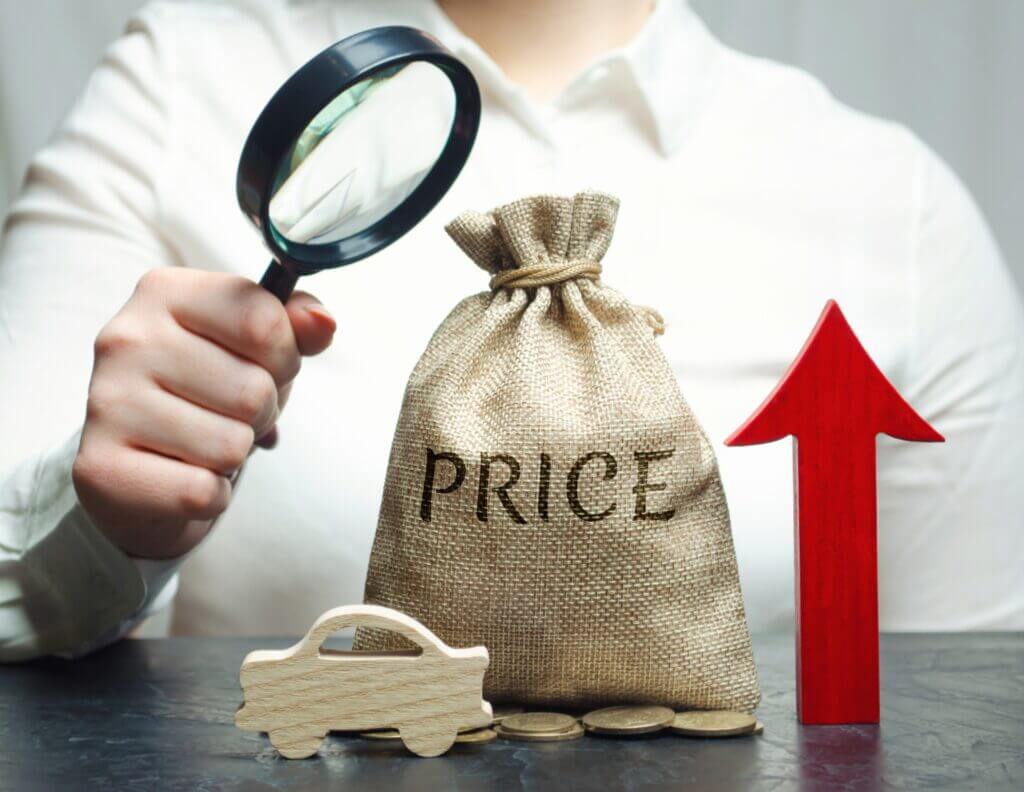 Across the world, the prices of everything from energy to food and consumer goods have risen rapidly over the last two years.

In fact, in 2022, inflation reached a 40-year high, meaning the price of goods had risen more quickly than it had for almost half a century.

But what is inflation?

Simply put, inflation is the measure of the increase in the price of goods. A “basket of goods” – comprised of primary, popularly consumed goods, such as food items and clothes – is used by governments to determine the inflation rate.

If the average total cost of the basket increases by 6% from the previous year, then the rate of inflation is said to be at 6%.

Why are prices rising?

Over the last couple of years, several significant global events have taken a toll on the affordability of goods and commodities.

The pandemic disrupted supply and demand.

One of the first events that contributed to the current climbing prices was the pandemic, which significantly impacted the cost of commercial goods.

While the pandemic was ongoing and restrictions were in place, demand for goods fell, and due to the COVID-19 restrictions, there were significant problems with shipping and logistics, which caused shipping prices to rise.

The aftermath of the pandemic caused more disruption.

When the world began to return to normal, demand for goods increased, putting pressure on supply chains and shipping, which were unequipped to handle the sudden demand.

This meant that prices increased significantly, particularly for goods and materials shipped internationally.

More than goods, in the wake of the pandemic, energy demand soared since public gatherings were no longer restricted. As such, establishments reopened, events were held, and people were using transport more, adding to the demand for energy and increasing prices.

In the wake of the pandemic – after the energy demand had already risen – Russia began its invasion of Ukraine, influencing the economy and the prices of goods in several ways.

The most significant impact was on the energy price since Russia is one of the most critical natural gas suppliers. During the conflict, the energy pipeline was severely inhibited – and much of Europe attempted to lessen its dependence on Russian energy.

However, with Russia supporting such a large proportion of the world’s energy needs, they had the power to raise prices as scarcity of gas began to have a noticeable impact on parts of Europe, with some countries even experiencing blackouts.

This saw energy prices skyrocket for both domestic households and businesses.

The conflict also impacted the prices of other goods.

Virtually every industry is affected by energy prices, with business owners paying more to facilitate operations, including manufacturing and shipping goods and running public-facing businesses such as restaurants and shops.

This increased cost encouraged an increase in prices of everything from goods to experiences as businesses strove to maintain profit margins.

In addition to energy, the Ukraine-Russia war impacted the price of some essential goods and raw materials.

Ukraine and Russia are significant exporters of agricultural materials, including wheat and grain, and certain metals, including gold, lead, nickel, iron ore and coal.

The increase in prices of these products due to the lack of available supply from Russia and Ukraine during the conflict – has affected the prices of numerous goods that depend on these raw materials.

Will prices continue to rise?

Though these extreme market influences continue to climb prices, experts believe that inflation will reduce significantly in 2023.

However, it’s important to note that this doesn’t mean prices will fall from their current high level. In other words, prices won’t rise so quickly in the coming year, but you should still expect to spend a significant amount on goods and energy in 2023.

However, the cost of energy – which has impacted the price of virtually everything – is falling. While this effect is unlikely to be seen in 2023, lowering oil and gas prices should begin to reduce the cost of living once more in 2024.