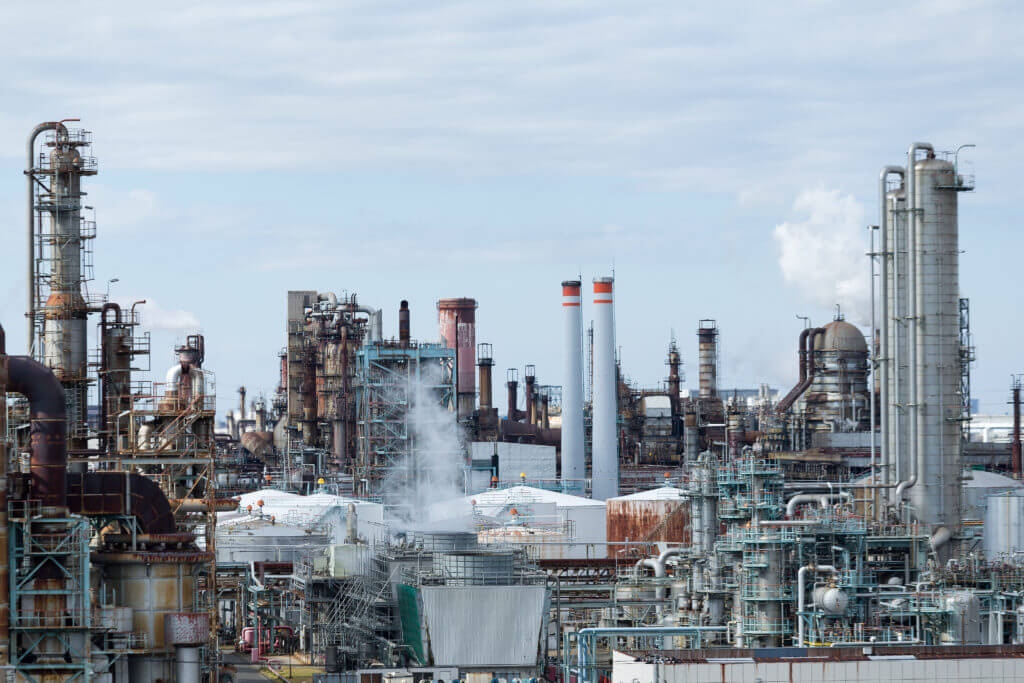 In the past, oil and gas stocks were a common asset within the portfolios of serious investors, offering the possibility of huge returns well over the 7% average.

Having said this, the oil and gas industries have always produced highly volatile securities, which have been largely dependent on supply and demand, with prices being vulnerable to publicised events such as oil spills and workplace accidents.

Despite this, most investors would agree that stocks in the oil and gas sector were worth the risk.

However, as we move into a world with a vastly different socio-cultural and political climate – with the environment and climate change being a top concern for both individuals and governmental bodies – oil and gas stocks won’t hold the value they once did, especially as a long-term investment.

Here are just five reasons why.

1. The industry has a huge carbon footprint.

One of the top global concerns right now is the rising temperature of the planet, which, if drastic changes aren’t made in the coming decade, will have an irreversible impact on the Earth with a wide-reaching impact on communities and ecosystems across the world.

Greenhouse gases such as carbon dioxide released by oil and gas companies contribute to this global warming. The oil and gas industry releases around 5200 million tonnes into the atmosphere daily.

On the other hand, renewable energies such as solar and wind release a small volume of these gases by comparison. Governments are turning their support towards these energy sources as a result. Businesses and individuals concerned with the environment are quickly switching to renewable energy companies to provide their power wherever possible.

The plants and wells required to extract oil and gas from deep under the ground release a range of toxic pollutants – from benzene to formaldehyde – into the air.

This means that nearby communities are exposed to these harmful air pollutants, which can cause and aggravate a range of respiratory problems and many other health issues.

Naturally, oil and gas extraction and processing sites have to be built somewhere – and, as a result, their construction often leads to the destruction, or at least massively disrupts, the ecosystems in place there.

Likewise, more than being disrupted by the use of land, the chemicals released by the plants – and the vast amounts of ongoing noise pollution – continues to disrupt wildlife long after construction has ended.

Last but certainly not least, the oil spillage into the sea has contributed to millions of animals becoming sick or being killed and has significantly impacted the health of reef systems, which are integral to every aspect of life on earth.

The oil & gas industry has struggled to cope with the increase in demand since the rapid recovery of the global economy after the pandemic – and the consequent need for energy – with prices climbing over 70% in just a year.

As a result of the unreliability of supply – and the resulting volatility of prices – in addition to the cost of renewable energies decreasing steadily, switching to renewable energy is becoming more and more financially appealing to homeowners and businesses alike.

5. Oil and gas are finite sources of energy.

Another significant factor affecting the future of the oil and gas industry is that oil and gas are finite sources of energy – a.k.a. they’re going to run out.

Eventually, this means that there will cease to be a supply of these non-renewable energy sources, and thus the industries themselves will be able to exist no longer.

In the shorter term, however, this means that – across the globe – countries will begin to prepare for the inevitable future in which oil and gas can no longer be relied on to provide our energy.

In contrast, the renewable energy industry – including solar, wind and hydro – will earn (and has already begun) a considerable amount of financial support from governments and is significantly favoured by public sentiment, especially after the COP26 conference and the resulting rise in environmental awareness.

So, if you’re considering investing in the energy sector – and you’re thinking about adding oil and gas stocks to your portfolio – consider the above risks when making your decision, ensuring that you take into account the long-term implications of investing in oil and gas on the environment and the health of your investment portfolio.