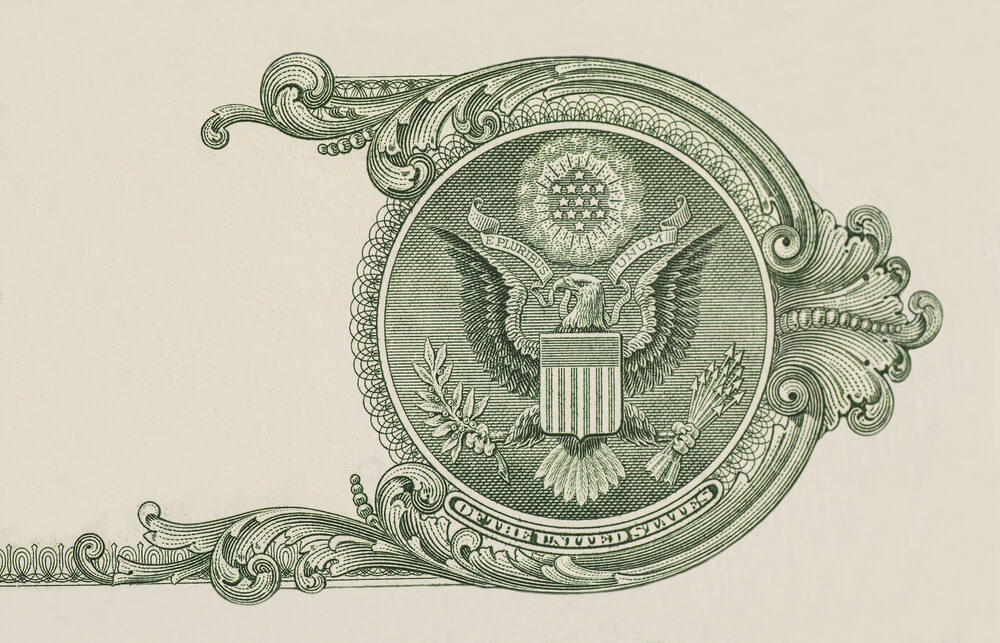 United States:
S&P 2,133 -0.96%, 10yr Treasury 1.79% +7.96bps, HY Credit Index 405 +2bps, Vix 16.12 +2.64Vol
Last week continued the trend of a positive correlation between US bonds and equities, with both falling – albeit modestly. The USD also gained, reaching 7 month highs but short of record levels from the beginning of the year. From a data perspective, retail sales were in line with expectations (but “core” missed) and Michigan consumer sentiment disappointed. Meanwhile, the minutes to the FED’s September meeting revealed very little. There was again evidence of division with several members ready to hike rates “relatively soon” (recall 3 members voted to hike, a further 4 saw a rate hike by year end and 3 wanted to pause at least until next year). Fed fund futures now price a 70% probability of a hike in December (Nothing in November due to the Presidential election).
This week corporate earnings season accelerates, with almost a quarter of the S&P 500 by market capitalisation reporting. There is also the final televised Presidential debate on Wednesday.

Europe:
Eurostoxx 3,012 -0.74%, German Bund 0.09% +3.80bps, Xover Credit Index 335 0bps, EURUSD 1.098 +2.08%
European data was positive last week with a sharp rebound in August industrial production and a decent ZEW survey. Portuguese bond also jumped higher as DBRS (the only agency with an investment grade rating on the country’s debt) told Finance Minister Mario Centeno that it is “totally comfortable” with Portugal’s fiscal position. The result of their review will be announced later this week (21st).
This week we have the October ECB meeting on Thursday. Whilst it is unlikely any concrete change to policy is made, there may well be announcements regarding technical changes to the quantitative easing program (particularly the removal of the yield floor). In addition, given the recent “taper scare”, Mario Draghi will be asked about the potential to slow the pace of purchases after March 2017.
The GBP suffered another week of losses, touching a 31-year low against the USD on Tuesday. There was, however, temporary relief on Wednesday after PM Theresa May accepted that Parliament will hold a “full and transparent” debate on the government’s plan to leave the EU before Article 50 is triggered. Given that the majority of MPs campaigned to remain in the EU, markets interpreted this as positive; it is likely the discussion will push for the closest possible relationship with Europe.
The Bank of England, however, appears less willing to indulge in classic verbal currency intervention. This week Governor Carney stated “we’re willing to tolerate a bit of overshoot in inflation over the course of the next few years in order to avoid that situation (rising unemployment), to cushion the blow.” Similarly, fellow BoE member Michael Saunders stated “given the scale and persistence of the UK’s current account deficit, I would not be surprised if sterling falls further, but I am fairly agnostic as to whether any further depreciation is likely.”
The Turkish Lira touched an all-time low against the USD and 10-year bond yields rose above 10% for the first time since the attempted coup in July. Elsewhere, Fitch revised its outlook on Russia’s credit rating to “stable” from “negative” citing the country’s “coherent and credible policy response to the sharp fall in oil prices.”

Asia Pacific:
HSCEI 9,544 -3.26%, Nikkei 1,690.00 -0.94%, 10yr JGB -0.05% +0bps, USDJPY 104.040 +1.16%
Asian markets were weak following disappointing Chinese trade data and the implications this has for the region. The MSCI Asia Pac ex Japan Index fell -2.9% on the week.
Chinese H shares under performed, down -3.2%. China’s exports fell -10% YoY in September, while imports fell -1.9% YoY. The weaker than expected prints were a combination of lower economic activity, as well as widely acknowledged seasonality issue’s with the September data. China’s September trade data have shown deterioration in 2/3rds of cases since records began. We look to the PPI print (discussed below) for clearer insights as to economic conditions in China.
China’s Producer Price Index turned positive for the first time since 2012 (+0.1% YoY), having trended upwards for most of 2016.
India’s CPI came in at 4.3% YoY, which is well below the target rate, the lowest point for a year, and indicative of a downward trend in price growth.
The Bank of Korea’s Monetary Policy Committee unanimously voted to keep interest rates on hold at 1.25%. The accompanying statement was upbeat on the outlook for domestic demand, led by construction activity. Despite this, the official GDP growth forecast for 2017 was reduced by 10bps to 2.8%.
Thailand announced the death of King Bhumibol Adulyadej at the age of 88, following years of poor health. The government announced a 30-day period of national mourning, extending to a year for government workers. 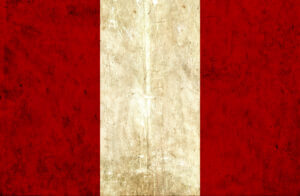 Latin American:
MSCI Lat Am 2,496 +1.69%
Brazil September inflation came in at 8.48% YOY (vs 8.97% in August), below consensus and the lowest monthly print in 2 years. Deceleration in food and service inflation and the increasing probability of the fiscal ceiling bill to be voted are setting the perfect conditions for the central bank to start cutting interest rates this month or next.
Temer’s government secured the first round of approval for the fiscal ceiling bill in the House of Representatives with a 366 to 111 vote. It now has an increased chance of being finally adopted by the end of this year. This constitutional amendment will cap primary fiscal spending growth at a 0% in real terms for the next 20 years, allowing the largest Latin American country to put public finances on a sounder and more sustainable footing.
The Peruvian central bank kept rates on hold for the 8th consecutive month (4.25%). In Andean countries, inflation and inflation expectations are on a downward path (after El Nino phenomenon and FX devaluation in 2015), while growth is sluggish compared to their long-term potential growth and historical growth rate. This can open a window of opportunity to cut interest rates to boost the Colombian, Chilean and Peruvian economies.

Africa:
MSCI Africa 762 -4.27%
Moroccan elections saw the ruling moderated Islamist party PJD secure 32% of seats in parliament. Constitutionally, Morocco must be governed by a coalition (no party can have a majority of seats in parliament). The current Prime Minister, Mr Abdelilah Benkiran is likely to be reappointed. The re-election of the PJD reflects a peaceful democratic system and the sound social and economic management of the country over the last 5 years.
Egypt core inflation keeps increasing, reaching 13.9% YOY in September. The continued pass-through of a weaker EGP/USD (around 12.9 on the informal market serving 90% of the economy’s FX needs vs. 8.8 official rate) and the VAT implementation are fuelling price increases. Removing energy subsidies, being one of the IMF conditions to grant a USD 12bn loan, inflation is likely to keep on increasing at least until the end of this year. To fight inflation and defend the currency (to a certain extent), a hike by the Egyptian central bank is increasingly likely, although its impact on the real economy will be rather limited given low banking penetration.
In a new episode of the South African political saga, Finance Minister Pravin Gordhan was charged for fraud with completely new accusations. This marks a dramatic ramp-up of assaults against one of the strongest institution in the country by President Jacob Zuma. Following a year of attacks against the finance ministry and the setback of the local elections in August, Zuma appears increasingly isolated (students, businesses and other independent institutions are voicing their discontent and ask for his removal). Immediately after the news broke SA’s 5-year USD CDS jumped to around 260bps.