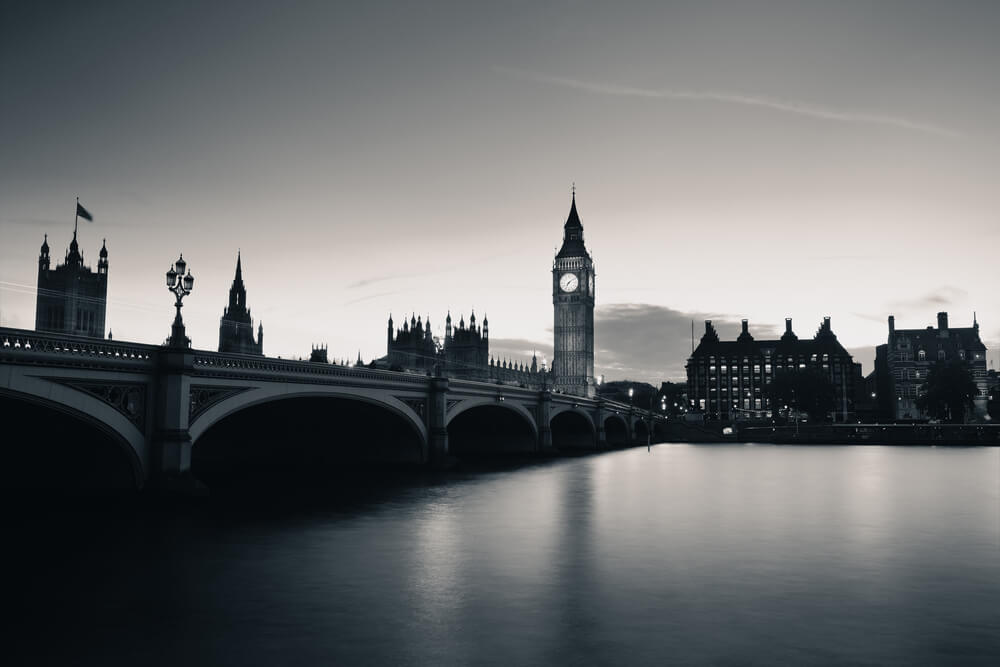 Europe:
European markets fell back in the week ended 8 July as Brexit inspired uncertainty continued to hit sentiment. The MSCI Europe Index was down 0.9%.
Among the major markets, the French CAC 40 fell 1.9%, Germany’s DAX declined 1.5%, Italy’s FTSE MIB lost 1.4%, Spain’s IBEX 35 dropped 1.0% and the Swiss SPI was 0.7% lower. The UK’s FTSE 100 continued to outperform in local currency terms, up 0.2% on the week.
Brexit concerns continued to spook markets. UK property companies were hit by worries over a slowdown in Britain’s commercial property market as several UK property funds were forced to halt redemptions. Meanwhile, European banking stocks (and insurers) continued to come under pressure from expectations that interest rates would remain lower for longer following the referendum result, further increasing the pressure on bank profits.
Much of Europe’s banking worries have been centred on Italy, where local lenders are struggling from a rising bad loan burden. The Italian government’s plan to bail out the banks has run up against European Union rules insisting that bondholders suffer losses before the taxpayer steps in. In Italy, many of these bondholders are retail investors, making such a plan politically unpalatable.
Investors are watching carefully ahead of a referendum later in the year on changes to the Italian electoral system. If the government fails in the referendum, new elections may be called, in which the eurosceptic Five-Star Movement could be a major beneficiary. Italy’s banks look particularly vulnerable should the country be plunged into a political crisis.
On the economic front, German industrial production fell sharply in May, suggesting that Europe’s largest economy could be slowing down and sparking some downgrades to overall eurozone GDP expectations for the second quarter.
Meanwhile, Mark Carney, governor of the Bank of England, moved to support the UK economy following the Brexit vote by easing capital requirements on banks to free up as much as GBP 150 for lending to households and businesses.
Asia Pacific:

Pacific stocks underperformed their global peers in the week to 8 July, with the MSCI Pacific Index falling 2.5% vs. a 0.3% rise for the MSCI World.
Japan’s Topix slumped 3.6%, hurt by yen strength and a loss of faith in prime minister Shinzo Abe’s economic policy, following a slew of weak data. Abe’s ruling coalition was nonetheless widely expected to make gains in upper house elections on 10 July, with opposition parties perceived as offering no credible alternative path to stronger growth and inflation.
Australia’s All Ordinaries slipped 0.2% as political uncertainty and worries over the country’s banks weighed on the market mood. The general election on 2 July produced no clear winner, raising the prospect of a hung parliament or minority government, and potentially complicating Australia’s efforts to maintain growth and hold on to its triple-A credit rating following the end of the commodity boom.
Bank stocks were hit by fears that the financial sector may face tougher regulation depending on the eventual outcome of the political wrangling, with the opposition Labor party having pledged to hold an enquiry into what it describes as the “toxic culture” in Australian banking.
Hong Kong’s Hang Seng was down 1.1%. Data highlighted a collapse in private sector activity on the island, with weak customer demand pushing the Nikkei purchasing managers’ index for private business deeper into contractionary territory in June.
Singapore’s Straits Times was broadly unchanged over the week.

United States:
Strong job growth pushed Wall Street into positive territory in the week to 8 July 2016. The Dow Jones returned 1.1%, while the broad S&P 500 was up 1.3% and the technology-heavy Nasdaq rose 1.9%.
The bulk of the gains came on Friday after the publication of the June employment report. Non-farm payrolls rose by 287,000 in the month, with 265,000 of those jobs created in the private sector. This represented a significant improvement on May’s very weak report, which was revised lower for an increase of just 11,000 jobs.
The unemployment rate, which is measured in a separate survey, rose to 4.9%, as both the size of the labour force and the number of unemployed people increased in June. The U-6 rate, which includes part-time workers and workers who would like a full-time job but cannot find one, fell to 9.6%—the lowest level since 2008. This was due to a sharp decline in the number of people working part time.
The number of discouraged workers, or workers who have stopped looking for a job because they believe no jobs are available, is also on a downward trend. As a percent of the working-age population, discouraged workers are now at their lowest level since September 2007.
The June employment report, coupled with a record-high number of job openings and surveys suggesting that businesses are having trouble filling open positions, points to an economy that is near, if not at, full employment.
The missing piece of the puzzle is wage growth. Average hourly earnings of production and non-supervisory workers rose 2.4% year on year in June, in line with the average pace over the last 12 months. While this suggests that wages are not yet an issue for corporate profitability, any further tightening in the labour market should put upward pressure on wages, creating a headwind for earnings and contributing to higher inflation.
US interest rate expectations remain very muted, with the futures market pricing in just a 24% chance of a December rise—up from 12% before the release of the jobs report—and a 35% chance of a rise by June next year, according to Bloomberg. However, moderate economic growth, a tighter labour market and higher inflation could begin to force the Federal Reserve’s hand in 2017, leading policymakers to raise rates more aggressively than the market currently anticipates.
Global Emerging Mar 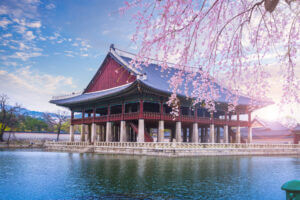 kets:
The MSCI Emerging Markets Index slipped 0.7% in the week to 8 July, underperforming the MSCI World, which was up 0.3%.
The MSCI China fell 1.2% as sentiment was hit by concerns over the ongoing depreciation in the yuan, which fell to its lowest level against the US dollar since November 2010. Worries that the ongoing political uncertainty in Europe—one of China’s major export markets—could put pressure on the mainland economy also weighed on shares.
Elsewhere in emerging Asia, India’s Sensex slipped 0.1% as sentiment was subdued ahead of the start of the second-quarter corporate earnings season.
Taiwan’s Taiex was down 1.1% despite the release of positive export data. Exports rose in June, led by technology orders and shipments to the US, while imports moderated following recent strength. South Korea’s Kospi fell 1.2%.
In Latin America, Brazil’s Bovespa rose 1.7%, boosted by the government’s announcement that it would aim to cut the budget deficit next year. Gains were led by CPFL Energia, which surged on news that the world’s largest utility, China’s State Grid International Development, would buy a controlling stake in the company. Mexico’s IPC dropped 1.0%.
In emerging Europe, Russia’s RTS was up 0.1%, helped by news that both the manufacturing and services purchasing managers’ indices surprised to the upside in June. Inflation edged up to 7.5% in June from 7.3% in May, due to rising food prices.
Hungary’s BUX rose 2.6% in the week. Headline and core inflation rates remained stable in June. Inflation remains well below the central bank’s 3% target and is set to stay below 2% until early 2017, leading to expectations for the introduction of unconventional easing in the near term.
The Polish WIG and Czech PX-50 both dropped 1.6% on lingering concerns over the Brexit vote.
Bonds & Currency:
Bonds rallied as markets continued to adjust to the uncertainties following the Brexit vote.
The 10-year Treasury yield fell 8 basis points (bps) on the week to 1.36%, while the 10-year German Bund yield fell 7bps to -0.19%.
The Federal Reserve-sensitive two-year Treasury yield rose 2bps following the release of the US jobs report on Friday.