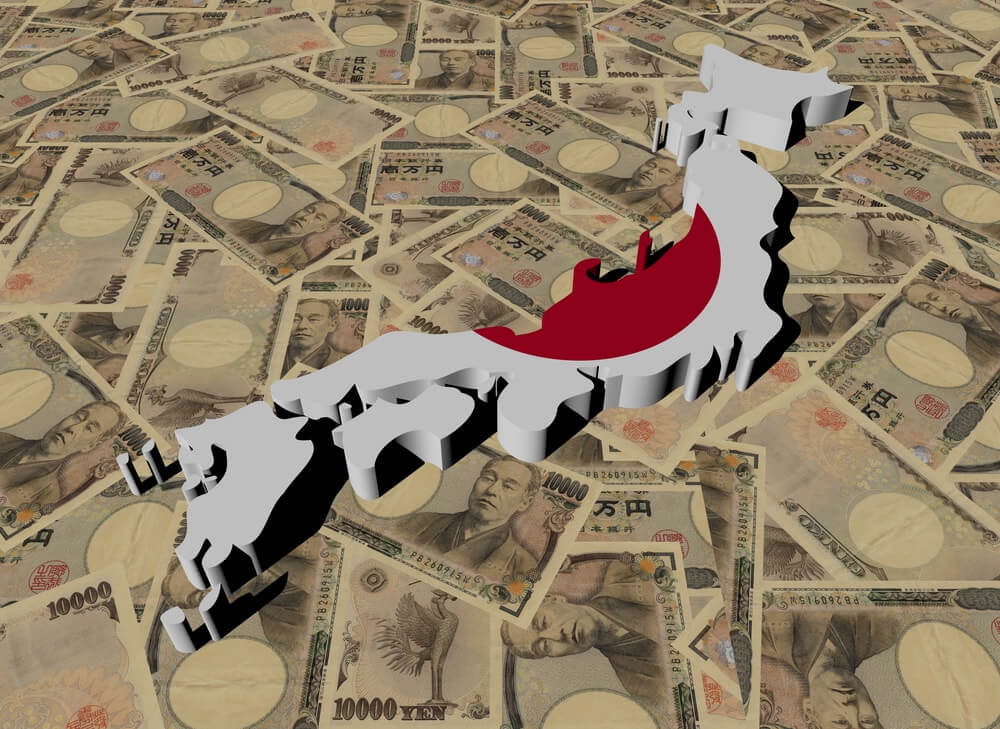 Asia Pacific:
Strong gains in Japan contributed to a 2.6% return for the MSCI Pacific Index in the week ended 12 August.   Japan’s TOPIX gained 3.4% in holiday-shortened week. Economic data was encouraging, with core machinery orders up 8.3% in June (month on month, seasonally adjusted)—the first rise in three months.
Hong Kong’s Hang Seng was up 2.8%. Mainland Chinese stocks trading in Hong Kong were boosted by reports that a trading link between the Hong Kong and Shenzhen stock exchanges would be started soon.   Australia’s All Ordinaries rose 0.7% and Singapore’s Straits Times gained 1.4%. In New Zealand the NZX 50 was up 0.7% as the country’s central bank cut the official interest rate by a quarter of a percentage point to a record low of 2.0%.

United States:
US markets ended the week to 12 August 2016 little changed, after touching new highs on Thursday. The Dow Jones and the technology-focused Nasdaq each closed 0.2% higher, while the broad S&P 500 was up 0.1%.  All three major US markets closed at record highs simultaneously on Thursday—the first time this has happened since 1999—before disappointing economic data prompted a backslide on Friday.
US retail sales were unchanged in July, undershooting expectations for a 0.4% rise over the month. Excluding car sales, which rose sharply, sales retreated 0.3%, the most since the start of the year, as consumers cut purchases at sporting goods stores, department stores, clothing retailers and restaurants.   Meanwhile, wholesale prices unexpectedly fell by the most in a year, dropping 0.4% month on month after a 0.5% gain in June. Following the data releases, the futures market moved to reflect a reduced likelihood of an interest rate rise from the Federal Reserve this year, while yields fell on two- and 10-year Treasuries.   Earlier in the week, US equities were supported by a strong rally for oil prices. Brent crude enjoyed its best week since April, gaining 6.1%, on renewed hopes for an Opec production freeze.
Saudi Arabia’s oil ministry said it was ready to help stabilise the market, while Opec announced that it would meet informally to discuss price weakness.   Investors also welcomed an increase in Hillary Clinton’s lead over Donald Trump in the presidential race, with Clinton widely viewed as the safer candidate.   Positive earnings announcements from consumer- and retail-oriented companies provided a further boost to sentiment. Department store operators Nordstrom, Kohl’s and Macy’s all reported second-quarter earnings that exceeded consensus estimates, helped by discounting and by more favourable weather.   Energy and retail stocks were among the week’s strongest performers, while financials lagged amid ongoing worries about the impact of low interest rates on profitability.
Europe:

The MSCI Europe Index performed strongly in the week ended 12 August, rising 1.9%, with sentiment boosted by a relatively stable global economic backdrop.   Eurozone markets were among the best performers, with Germany’s DAX up 3.3%, Italy’s FTSE MIB gaining 2.2%, Spain’s IBEX 35 up 2.1% and the French CAC 40 rising 2.0%. The UK’s FTSE 100 was 1.8% higher and the Swiss SPI put on 1.4%.  Regional economic news was mixed for the week.
Markets gained confidence from stronger-than-expected German gross domestic product (GDP) data for the second quarter, although economic growth in the eurozone halved from the pace recorded in the first three months of the year.   Germany’s economy (Europe’s largest) expanded by 0.4% between April and July compared to the preceding three months, down from the 0.7% pace reached in the first quarter, but well ahead of expectations for 0.2% growth. The eurozone economy as a whole managed to grow 0.3% in the second quarter (down from 0.6% in the first quarter), held back by stagnating economies in France and Italy, where growth fell to zero.   French growth stalled despite the country holding the Euro 2016 football tournament in June and July, although the French government stuck by its forecast of 1.5% GDP growth for the full year. Italy’s economy, meanwhile, is being hit by a confidence-sapping banking crisis, with the Italian government battling to recapitalise the country’s banking system without breaking European Union rules, while also trying to maintain popular support ahead of a crucial constitutional referendum in the autumn.
With the impact of the Brexit vote on the European economy yet to be seen, the weaker growth trend is strengthening expectations that the European Central Bank (ECB) will extend its stimulus efforts later this year. ECB president Mario Draghi signalled last month that the bank is open to providing additional stimulus, especially if Brexit further damps growth and inflation in the eurozone, but he said it was too early to judge.   In the UK, the deterioration in economic data since the Brexit referendum in late June has raised expectations that the Bank of England (BoE) will have to further expand its monetary stimulus measures despite aggressive action earlier in the month. With the BoE restarting its Gilt buying programme, the 10-year Gilt yield hit a record low on 12 August of just 0.51% before edging back up to 0.53%—still down by a massive 14 basis points on the week.

Global Emerging Markets:
Emerging markets outperformed their developed market peers in the week to 12 August 2016, helped by accommodative global monetary policy and stronger oil prices. The MSCI Emerging Markets Index returned 2.1% vs. a 0.9% rise for the MSCI World.   The MSCI China surged 4.9% after a batch of weak economic data fuelled speculation about the possibility of further stimulus from Beijing. Annual growth in industrial production, fixed asset investment and retail sales slowed in July compared with June, suggesting overall growth is weakening as the effect of earlier stimulus measures fades.   Elsewhere in emerging Asia, South Korea’s Kospi was up 1.6%.
The Bank of Korea left its benchmark interest rate unchanged at 1.25% at its meeting on Thursday as policymakers opted to assess the effects on June’s cut before taking further action. Investors continue to expect at least one further reduction this year.   India’s Sensex lagged the gains, returning 0.3% as inflation surged to its highest level in almost two years in July.   In Latin America, Brazil’s Bovespa rose 1.1%. The Brazilian benchmark index is the best performer among major global markets over the year to date, supported by political change and hopes that the economy is finally pulling itself out of recession. Last week, the Senate voted to put president Dilma Rousseff on trial for manipulating government accounts and spending without congressional approval. A verdict is expected at the end of the month.   In emerging Europe, rallying oil prices helped Russia’s energy-heavy RTS to a 2.0% gain. Poland’s WIG was up 2.2%, while Hungary’s BUX added 1.8%.
Bonds & Currencies:
Developed market government bonds rallied modestly in the week, with the disappointing US retail sales release supporting US Treasuries.   Credit markets rallied across sectors on both tighter spreads and lower underlying Treasury yields. High yield and emerging market credit led with spreads 10 basis points to 15 basis points tighter on firmer oil prices. Sterling credit continued to rally strongly with bond prices up 1.5% following the Bank of England’s corporate bond buying announcement in the previous week.