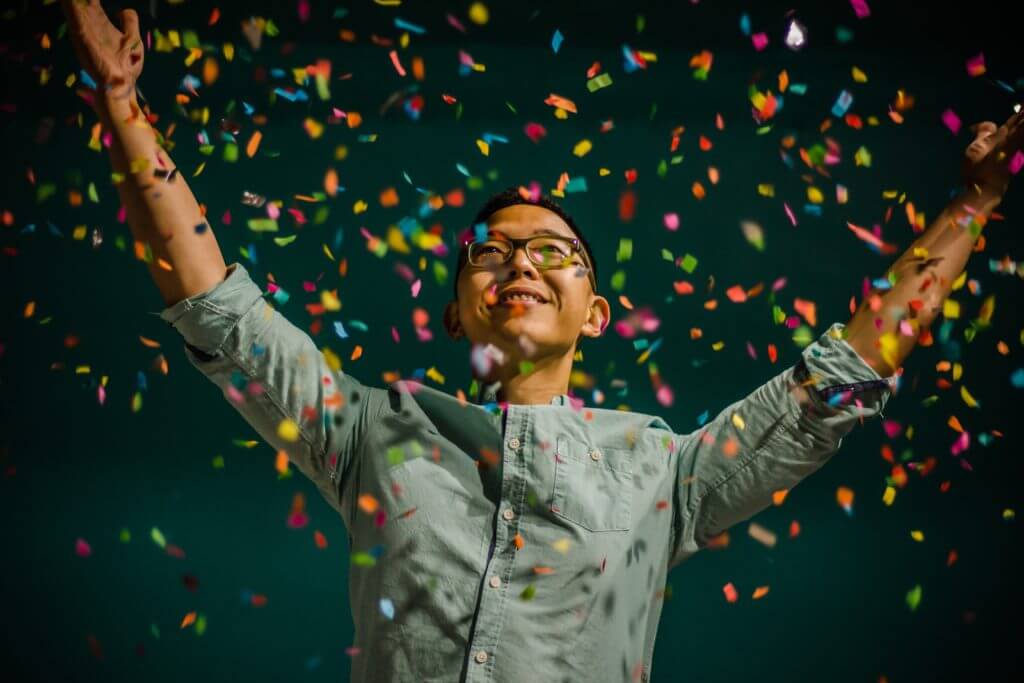 BACK WITH A BANG
Whilst 2017 was a year in which economic conditions were favourable for just about all asset classes, 2018 has kicked off in more traditional “risk-on” style.
Last week equities rallied aggressively (with more cyclical and emerging markets out-performing) but government bonds were mostly lower. If this trend continues, at some point there will be a feedback loop in which higher borrowing costs prompt a re-evaluation of equity prices and economic forecasts. Given the strength of global growth however, it is probably too early to worry about this. Indeed, the real “canary in the coalmine” will be higher inflation. This would force the hand of central banks and risk a proper bond market tantrum.

Perhaps the only outlier was the shape of the yield curve, with a further small flattening to the tightest differential on the 2s-10s since before the financial crisis.
It was also an extremely heavy week for economic data, with a positive tone to releases. The exception was the employment report in which payrolls were lower than expected and average hourly earnings again failed to accelerate. Nonetheless, expectations for a FED hike in March rose on the week to a 68% probability from around 51.7% at the turn of the year.

EUROPE
Eurostoxx 3,608 +3.17%, German Bund 0.45% +1.20bps, Xover Credit Index 223 -10bps, EURUSD 1.199 -0.22%
Soft data for Europe started the year on a very strong footing, with the manufacturing PMI for December registering 60.6 (the highest level since records began in 1997). Inflation was however lower, with the core measure at 0.9% YOY. Certainly, whilst the President of the Bank of Austria and ECB governor Ewald Nowotny commented that “if the economy continues to do so well, we could let the [quantitative easing] program run out in 2018”, this is less likely whilst price pressures remain subdued.
The bullish tone even extended to Greek government bonds, with the 10-year government security trading at the lowest yield in 12 years (3.73%). Indeed, all peripheral markets out-performed.
In Germany, coalition talks between Merkel’s CDU and the SPD re-started yesterday (and are expected to last all week), with the Chancellor expressing confidence she could form a new grand coalition; “I think that it can be done. We will work very swiftly and very intensively.”
Although the UK is now clearly lagging continental Europe, the December PMI’s point towards a resilient economy, buoyed by the global backdrop. The composite measure came in at 54.9, well ahead of the 50 level, which separates contraction and expansion. The consumer is, however, likely to be under pressure and the Gfk consumer confidence index fell to a 4-year low.

ASIA
HSCEI 1,222 +4.21%, Nikkei 2,371.00 +3.64%, 10yr JGB 0.06% 0bps, USDJPY 113.370 +0.32%
Sparks were flying as Asian markets rang in the new year with a week of strong gains. Taking a lead from strong US performance and buoyed by continued positive Chinese momentum, Hong Kong’s HSI rose 2.9% on the week to touch a 10-year high. Chinese H shares pushed further, up 4.2%.
The Kospi rose 2.2%, as word that North and South Korea have reached agreement to hold official dialogue for the first time in two years was interpreted as a sign of thawing relations on the peninsular.
China’s unofficial Services PMI jumped to a three-year high of 53.9 in December, up from 51.9 the previous month. This is the highest reading since August 2014 and, with the tertiary sector accounting for over 50% of Chinese GDP, is another strong signal of positive momentum.
Elsewhere in China, reports emerged that the government’s official economic growth target will be left unchanged at 6.5% for 2018, according to an unnamed government insider. The official announcement is not expected for another two months.
India’s Nikkei Services PMI rose to 50.9 in December, up from 48.5 the previous month.
Inflation in Thailand printed lower than expected at 0.78% YOY, in large part due to base effects.
In Indonesia, inflation came out at 3.6% YOY for December. The increase, from 3.3% in November, came on the back of higher food and transport costs.

LATIN AMERICA
MSCI Lat Am 2,969 +4.99%
Chile’s manufacturing production increased by 1.9% YOY during November 2017, while the unemployment rate decreased to 6.5% in the quarter to November (-20bps vs. the previous quarter).
Brazil Retail sales fell 0.9% MOM in October in seasonally-adjusted terms, below market consensus.
In the course of 2018, consumption should start benefiting from lower interest rates, lower household debt levels and gradual improvement in the labour market (declining unemployment rate to 12.0%), which is pushing the aggregate real wage bill by 4.5% YOY in November.
Brazil’s Industrial production expanded 0.2% MOM in October, sustaining its gradual rebound.
Brazil’s trade balance posted its largest surplus in the series history, completing its 3rd strong consecutive print. The trade balance posted a USD 67.1Bn surplus in 2017 (from USD 47.7Bn in 2016).
Argentina placed USD 9bn of debt last week at favourable rates. The government sold bonds with maturities of 5, 10 and 30 years to yield 4.625%, 6% and 6.95% respectively. Demand for the bonds totaled USD 21.4Bn.
There is still very strong appetite for EMD and high yield fixed income. The market seems very confident when pricing the 30y Argentinian bond only less than 12bps below its 100-year bond.

AFRICA
MSCI Africa 1,018 +0.42%
South Africa’s private-sector economic activity contracted for a fifth consecutive month in December to a 20-month low, driven by contraction in factory output and new orders. The Standard Bank PMI contracted to 48.4 (vs. 48.8 in November). The weak business conditions led to 83,000 formal jobs losses between September 2016 and September 2017.
This shows the extent of the country’s decline under President Jacob Zuma. Given the low base, an early resignation (which is being rumored) will provide a short-term relief to the economy, however the new leadership faces a daunting task to return the country to sustainable growth.
In Egypt, we saw further signs of strengthening fiscal position:

In Nigeria, manufacturing activity increased to a record high of 59.3 points compared with 55.9 points in November, driven by growth in business activities and inventories.
The recovery has been attributed to stability in the foreign exchange market. While the naira has been stable since the introduction of a FX trading window for investors in April 2017, the stability has been supported by recovery in oil production and prices which has given the central bank (still the primary source of liquidity in the FX market) more ammunition to defend the naira.