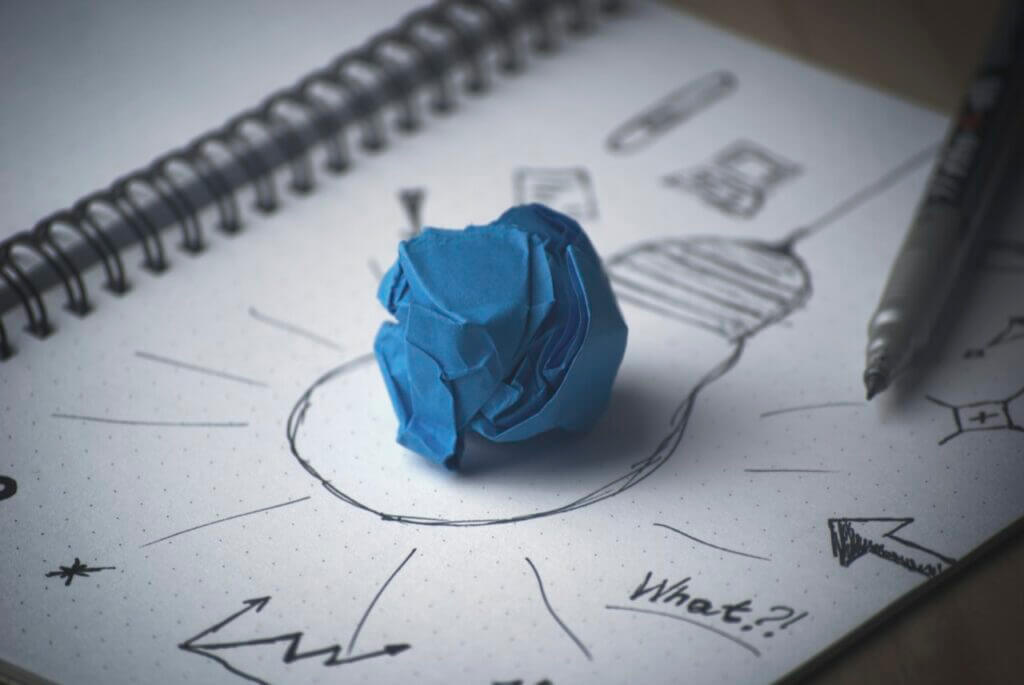 IDEAS OF MARCH
After 3 weeks of heightened volatility, there were still signs of nervousness last week, but only small aggregate moves.

There are a number of events in March, which could shape near term sentiment:

UNITED STATES
S&P 2,747 +0.55%, 10yr Treasury 0.00% +16.10bps, HY Credit Index 19 +37bps, Vix- 2.97 +2.95Vol
Despite skittish trading, all major US equity indices ended in positive territory last week following a strong rally on Friday. From a fundamental perspective, macro data was limited and focus was instead on corporate earnings and the release of minutes to the January FOMC meeting.
With respect to the former, technology stocks outperformed after Hewlett-Packard beat expectations and amid particular strength in the semiconductor sub-category. Conversely, consumer staples lagged after Wal-Mart fell 13% in 2 days after weak Q4 numbers. Specifically, the company’s e-commerce growth disappointed (online sales grew 23% YOY versus 50% in the prior quarter, 63% in Q1 and 38% at Amazon).
With respect to the latter, the FED minutes were interpreted as hawkish as “a majority of participants noted that a stronger outlook for economic growth raised the likelihood that further gradual policy firming would be appropriate.” Indeed, the US 10-year jumped to 2.95% yield (a 4-year high), before moderating later in the week. The last FED meeting occurred before recent stronger inflation data, as such the probability of a hike in March is surely extremely high (market pricing 83.1%).

EUROPE
Eurostoxx 0 0.00%, German Bund -0.05% -4.40bps, Xover Credit Index 11 -35bps, EURUSD 110.411 +0.96%
European stocks ended the week slightly lower on low volume after economic survey data came in a little weaker than expected. In particular, the composite PMI for February registered 57.5 (versus 58.2 in January) and both German and French business surveys eased.
The ECB meeting minutes were fairly neutral, with the text again suggesting the bank would soon revisit its forward guidance and confirming that, “some members expressed a preference for dropping the easing bias”.
The credit ratings agency Moody’s, upgraded Greece by 2 notices from Caa2 to B3 with positive outlook, suggesting the country will be able to return to market-based funding.
In the UK, Governor Carney and fellow MPC members Broadbent, Haldane and Tenreyro appeared before Parliament and largely confirmed the “earlier and to a greater extent” message of the inflation report. As such, the market is now pricing an over 80% probability of an interest hike in the UK in May. Of course, this would come from a position of weakness (to fight inflation alongside lacklustre demand) and therefore any deterioration in the data could change their position.

ASIA
HSCEI 2,127 -2.93%, Nikkei 6,564.00 -0.70%, 10yr JGB- 0.01% 0bps, USDJPY .006 -2.10%
In a quiet week for Asia, most equity indices finished slightly in the green, as investors shook off their post-Chinese New Year lethargy and returned to normal market trading.
Thailand’s economy grew 4.0% YOY in Q4, rounding off a strong 2017. Though a slight slowdown from the 4.3% growth rate recorded in Q3, external trade remained supportive during the final three months of the year, with net exports constituting 8.4% of GDP.
Despite the imposition of import controls and a 6% currency devaluation, Pakistan’s economy remains imbalanced. The current account deficit for January came in at US$1.6bn, up from US$1.3bn recorded in December. That brings the deficit for the seven months of the current fiscal year to US$9.2bn, versus US$6.2bn at the same stage last year. The political outlook for Pakistan remains unclear, with former Prime Minister Nawaz Sharif this week banned by the Supreme Court from being a leader of a political party, with his brother now expected to take over prior to next month’s senate elections.

LATIN AMERICA
MSCI Lat Am 3,306 -1.32%
Brazil’s government definitely gave up trying to pass social security reforms in its current term. The market shrugged it off, as it was already largely priced in, and everyone is now focused on the coming Presidential election in October 2018. However, Fitch downgraded Brazil’s credit rating to BB-.
Argentina’s trade balance showed a deficit of USD 986Mn in January 2018, above market consensus. As a consequence, the 12-month trade balance hit a record deficit of USD 9.4Bn, from USD 8.5bn in 2017.
The economic recovery will boost demand for imported products and a strong ARS will make exports less competitive, which could deteriorate the current account deficit further (from 4.8% of GDP in 2017).

AFRICA
MSCI Africa 1,070 -0.05%
The South African 2018 budget boosted revenue, stabilised debt and appear to have staved off another credit-rating downgrade.
The highlights were:

The budget was positively received; government bonds rallied, yields fell below 8% for the first time in three years, the rand strengthened to 11.57/USD, and the three main rating agencies welcomed the measures.
Staying in South Africa, headline consumer inflation slowed to 4.4% YOY in January from 4.7% in December. On a MOM basis, inflation eased to 0.3% from 0.5%. Core inflation fell to 4.1% YOY from 4.2%, while on a MOM basis it eased to 0.2% percent from 0.3%.
The pressure on the central bank to maintain a tight monetary stance is easing; the risk of a credit rating downgrade is diminishing, and inflation has remained within the Reserve Bank’s target range of between 3-6% for 10 months. A policy rate cut should be on the cards in the coming months, all things being equal.
Kenya raised a USD 2bn Eurobond comprised of a USD 1bn 10-year note with a yield of 7.25% and a USD 1bn 30-year tranche with a yield of 8.25%. This in the same week as the country was reported to have lost access to a USD 1.5bn IMF standby credit facility after failing to agree with the IMF on a reduction of the fiscal deficit.
Kenya’s total debt is about 50% of GDP, up from 42% in 2013, plus a deficit of 8.9% of GDP puts the country in a precarious position.