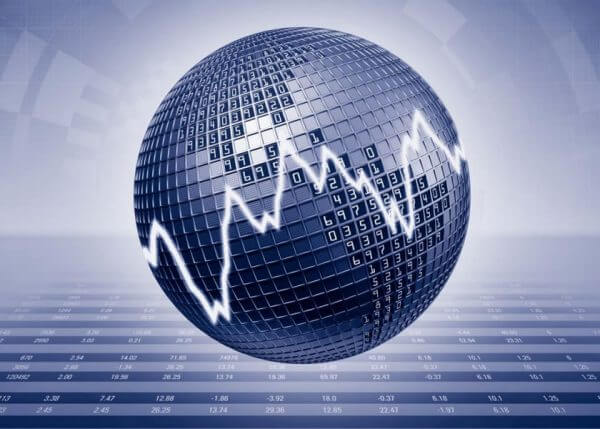 MARKETS TO FOCUS ON POLICY AGENDAS IN THE U.S. AND CHINA
Federal Reserve Chairman Jerome Powell said in an interview that the US economy could take more than a year to recover from the coronavirus-induced shock. Mr Powell added that it was ‘reasonable’ to think that the unemployment rate would keep rising through June and begin to decrease when businesses reopen. The Fed Chairman cautioned that it would be hard for the public to be ‘fully confident’ until there is a vaccine for the new coronavirus. Although Congress has appropriated nearly USD 2.9tn so far to support households, businesses, health-care providers and state and local governments (about 14% of GDP), Mr. Powell called for additional spending to prevent long-term damage. The Fed Chair ruled out the introduction of negative interest rates in the US.
As the economic diary is relatively light this week (developed market PMIs and a couple of EM central bank meetings are scheduled), markets will most likely shift their focus towards policymakers in the US and China. Whilst the Democrats in the US are trying to wrestle Republicans to pass another round of large-scale economic relief package (of about USD 3tn), the Chinese government will meet at the National People’s Congress starting on Friday to discuss the policy agenda. Furthermore, President Trump’s occasional and unpredictable tweets on foreign policies and trade relations will draw investors’ attention. 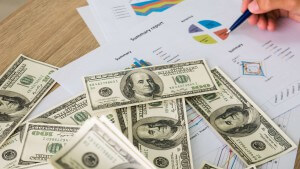 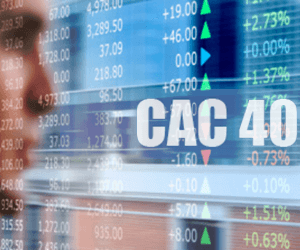 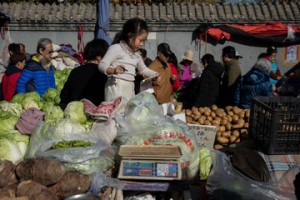 ASIA
HSCEI 9,675 -1.96%, Nikkei 20,037.47 -1.33%, 10yr JGB 0.00% +0bps, USDJPY 107.290 +0.64%
Emerging Asian stock markets delivered a mixed performance during the week. The Pakistani stock index outperformed the vast majority of its peers during the week, as it rose 2.3% in USD, followed by the Vietnamese index (+1.7% in USD).
Consumer price inflation in China slowed to 3.3% YoY in April (from 4.3% YoY in March), as food price inflation eased to 14.8% YoY. Slowing food price inflation was primarily driven by the deceleration in pork prices and the deepening deflation in fruit and vegetable prices. Meanwhile, non-food price inflation further eased, to 0.4% YoY. Later, economic indicators were released, which showed that the normalisation of the economic activity in domestic China persisted in April:

The National People’s Congress will start on 22nd May, where the Chinese administration will decide on policy objectives and is expected to reveal further stimulus measures to bolster the normalisation of the economy.
In a televised address to the nation, Indian Prime Minister Modi announced an economic package of about 10% of GDP. Measures include providing liquidity to micro, small and medium-sized enterprises (MSMEs), non-bank financial companies (NBFCs), power and real estate companies. The government also created instruments, such as credit guarantees, in an attempt to boost bank lending towards MSMEs and NBFCs. The economic package also includes measures to support farmers, migrant labour and street vendors. The government will primarily rely on easily accessible and cheap credit facilities to aid them. The package also includes steps to revitalise agricultural activities by amending the Essential Commodities Act (allowing trade across states more freely, allowing farmers to sell to various buyers, etc.). Finally, the government delivered a number of reform measures as well, which will have a favourable impact on both the short-term economic prospects of India as well as its medium-term growth potential:

The government’s economic relief package, amounting to 10% of GDP, also includes the central bank’s liquidity measures, which were previously announced in March and April.
According to the latest macroeconomic data releases, CPI inflation in India slightly slowed, to 5.8% YoY in April (from 5.9% YoY in March). Industrial production contracted 16.7% YoY in March, due to the lockdown measures. The Statistics Office pointed out that data collection in April was significantly constrained by the lockdown, and thus the latest macroeconomic data points are less accurate than usual.
Malaysia’s economic activity weakened in 1Q20, due to the coronavirus. As a result, real GDP growth slowed to 0.7% YoY, the slowest pace since the Global Financial Crisis. Although private consumption continued to grow (+6.7% YoY), investment activity sharply contracted (-4.6% YoY). Net exports also subtracted from headline growth. 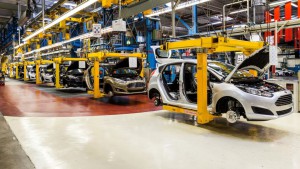 LATIN AMERICA
Risk-averse investor sentiment weighed on Latin American stock markets during the week.  Although the Peruvian stock index fell 2.8% in USD during the week, it outperformed most of its regional peers.
Car production in Mexico declined 99% YoY in April, due to the coronavirus. Of the 12 car companies that currently have productive facilities in the country, only two showed activity. Auto exports exhibited a similar pattern, as the number of cars exported from Mexico fell 90% YoY in April. Meanwhile, domestic sales were down 64.5% YoY (including cars produced domestically as well as imports). Later, business confidence indicators were released, which – consistently with auto production and sales – significantly deteriorated. Confidence for manufacturing declined by 6.2 points to 37.4 in April (out of 100, with 50 being neutral). The Statistics Office announced that the monthly consumer confidence data releases had been cancelled for April and May. In an attempt to shore up the domestic economy, the central bank of Mexico cut the key policy rate by 50p to 5.50%, noting a sharp deterioration in economic outlook.
Chilean authorities approached the IMF for a flexible credit line (FCL) of USD 23.8bn. The FCL is a tool to help protect countries with strong macroeconomic fundamentals and a sound policy framework against external shocks. The credit line intends to support the central bank’s monetary policy and a weak reserves position by boosting its access to liquidity, if necessary. The government claims that it has no intention to utilise the FCL for public spending purposes.
Real GDP growth in Colombia was 1.1% YoY in 1Q20 (vs. 3.5% YoY in 4Q19). The preventive measures to slow the spread of the coronavirus strongly impacted commerce, transportation, manufacturing and recreation activities.
Economic activity in Peru declined 16.3% YoY in March, implying a GDP contraction of about 3.4% YoY in 1Q20 (vs. +1.8% YoY in 4Q19). The economic weakness was broad-based, with construction, manufacturing and hospitality services the most impacted. 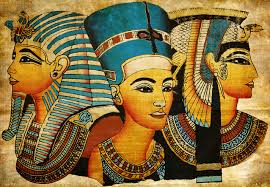 AFRICA
The vast majority of African stock markets declined until the end of Friday trading hours. The Egyptian Hermes index was one of the most defensive, as it fell 0.3% in USD, as opposed to its regional peers, e.g. the South African TOP 40, which declined 3.6% in USD.
The IMF’s Executive Board approved a USD 2.77bn loan in the form of a rapid financing instrument(RFI) – the IMF’s main emergency support tool for countries needing financial assistance to deal with the global coronavirus pandemic – to help Egypt to deal with a balance-of-payments shock stemming from the crisis. The government and the Fund have confirmed that they are in discussions regarding a stand-by arrangement (SBA). According to credit rating agency Fitch, fresh funding from the IMF will help boost investor confidence in Egypt as portfolio outflows from emerging markets begin to reverse.
Despite consumer price inflation hovering below the inflation target (5.9% YoY in April), the central bank in Egypt kept the key policy rates stable (the overnight deposit rate at 9.25%, whilst the lending rate at 10.25%). The central bank stayed put this time to keep the country’s financial markets (especially its sovereign debt market) as stable as possible. According to the Monetary Policy Council’s statement, the central bank will ‘support the recovery of economic activity.’ In a separate event, the latest unemployment rate figure was released. In April, unemployment rose to 9.2%, from 7.7% in the previous month. The rise in the jobless rate was due to the lockdown measures.
This week’s global market outlook is powered by Alquity www.alquity.com