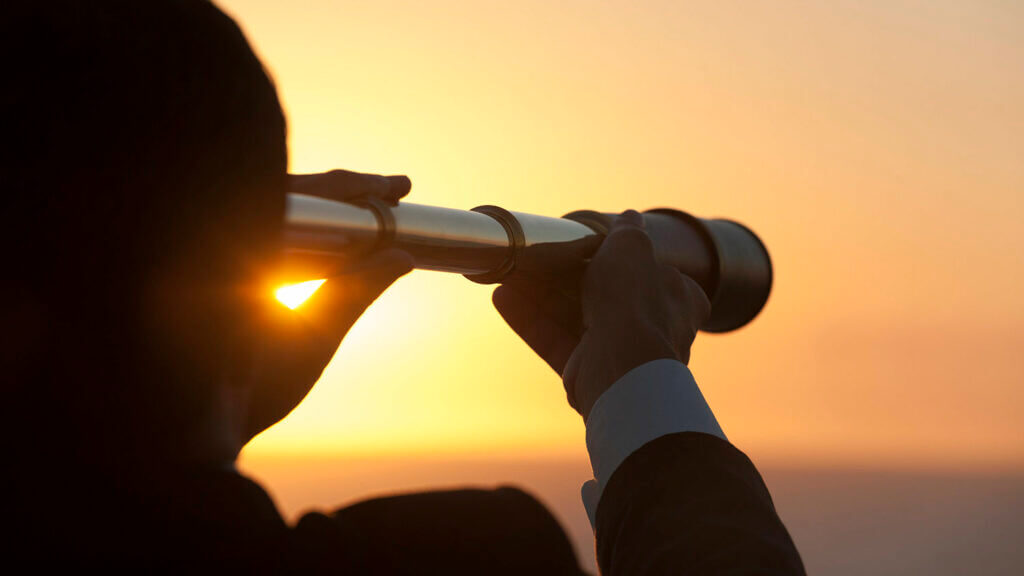 LOOKING BEYOND THE PHASE ONE TRADE DEAL
The US and Chinese administrations are set to sign the Phase One trade deal on the 15th January putting (at least a short) pause in the two-year long trade war. Furthermore, the two parties have – allegedly – agreed to hold semi-annual talks to push for economic reform and resolve disputes. The agreement could include a dispute-resolution section that envisions consultations between the two nations to handle any conflicts arising from the agreement. The new talks will be separate from negotiations over a second phase of the trade deal, which is expected to cover fundamental Chinese economic policies, including corporate subsidies and the activities of Chinese state-owned firms. The two sides are considering naming the process the Comprehensive Economic Dialogue, according to multiple sources cited by various media outlets.
Looking forward, this week’s data calendar features trade data from China and India, high-frequency macroeconomic data from the US (such as inflation, retail sales and industrial production), and several Federal Reserve officials could provide insights on the course of the Fed’s policy. Investors will most likely look out for news on geopolitical risks, whilst also awaiting the signing of the Phase One US-China trade deal.

ASIA
HSCEI 11,397 +0.28%, Nikkei 23,850.57 +0.28%, 10yr JGB 0.00% +0bps, USDJPY 109.680 +1.40%
Investor sentiment in Asian stock markets improved, as the official announcement of the Phase One Trade Deal between the US and China has become imminent (expected on the 15th January), whilst the geopolitical risks stemming from the confrontation between the US and Iran has not escalated further. As a result, the majority of Asian stock indices gained during the week. The South Korean index delivered one of the strongest returns (+2.8% in USD) followed by Pakistan (+2.1% in USD) and India (+1.4% in USD).
A number of favourable Indian macroeconomic data was released during the week, which confirmed that economic activity in 4Q19 could have strengthened relative to the previous quarter.  Annual industrial production volume growth emerged from a period of contraction and rose to 1.8% YoY in November, whilst the seasonally adjusted monthly figure showed that production volume increased relative to October as well. Furthermore, both services PMI (53.3) and manufacturing PMI (52.7) were seen in expansionary territory in December, suggesting that industrial activity could have gained further growth momentum in the last month of 2019. The government emphasised again that the National Infrastructure Plan worth USD 1.4tn will be fully executed by 2025 – signalling that the government will provide budgetary support to boost domestic economic activity.
Taiwan’s incumbent President Ms Tsa Ing-Wen of the Democratic Progressive Party (DPP) won her second term with record-setting votes of 8.17mn (57.1%) against her rival. Whilst earlier polls had shown that Ms Tsai was favoured in this election, the record-setting margin of victory is viewed as a surprise.
The victory gave President Tsai the mandate to continue the current course of economic policies.
Philippines President Rodrigo Duterte signed a record PHP 4.1tn (ca. USD 80bn) budget for 2020, ensuring timely funding for an infrastructure overhaul. Total fiscal spending will rise by a significant 12%. About 11% of budgetary outlays will be spent on infrastructure development, an increase of almost 20% from 2019. The government is targeting an economic growth of 6.5%-7.5% for 2020.
The timely budget approval bodes well for the economy, allowing it to fund much-needed infrastructure projects in order to unlock the Philippine’s economy inherent growth potential. The favourable impact of revved up budgetary spending will be enhanced by the central bank’s expected loosening measures.
Consumer price inflation in the Philippines rose to 2.5% YoY in December (vs. the central bank’s 2-4% inflation target). Inflation quickened, as the typhoon damage has caused food prices to jump higher. In December, the central bank governor said the MPC would resume easing monetary policy in 2020 and added there would be more cuts in banks’ reserve requirements – provided domestic inflationary developments remain under control.
The Thai Parliament passed a THB 3.2tn budget for the current fiscal year (a process started in October 2019). The budget passage is seen by many as a vote of confidence in the ruling pro-military coalition, which holds a slim majority.

LATIN AMERICA
MSCI Lat Am 2,918 -1.70%
Investor sentiment in Latin American stock markets was mixed during the week. The Chilean stock index outperformed the majority of its peers by rising 2.1% in USD. The Chilean market was followed by the Mexican, which gained 0.6% in USD by the end of the week.
Mining investment in Peru increased 27% YoY between January and November 2019. Investment activity in this field rose significantly, due to the construction of new copper mines (Quellaveco and Mina Justa), upgrading machinery and equipment and facilitating the exploration of mineral deposits.
Chilean President Sebastian Pinera announced a plan to reform the state healthcare system, with a special focus on speeding up and reducing private healthcare costs in an attempt to respond to the demands of protesters. The Chilean healthcare system, which has a public and a private insurance pillar, is perceived to be expensive, complex and ineffective by many Chileans. Provided the reform is approved, it would benefit nearly 14.5mn people catered by the public system, as well as a further 3mn people who are covered under the private system.
Industrial production in Mexico decreased 2.1% YoY in November. Looking at the breakdown, mining activity kept contracting by 1.5% YoY, whilst output by the construction sector decreased 7.1% YoY.
Uncertainties over the direction of domestic economic policies have been weighing on investment activity. On the other hand, should the USMCA pass in the US Congress, uncertainties might moderate and contribute to a modest recovery.

AFRICA
MSCI Africa 806 -0.40%
The Nigerian stock market rose 9.7% in USD by the end of the week, due to idiosyncratic market developments and as a result decoupled from the short-term stock market trends in the African region. The Moroccan stock index also delivered positive return (+1.3% in USD) during the week as opposed to the South African, which declined 0.9% in USD.
South Africa’s economy continued to go through a challenging period in December, as renewed load shedding by the state-owned power company Eskom led to sharper drops in output and new orders in the private sector. This phenomenon was captured by the latest manufacturing PMI figure, which fell to 47.6 in December, deep into contractionary territory. December was the eighth consecutive month, when businesses signalled that conditions within the domestic economy worsened.
Egypt’s annual consumer price inflation rose to 7.1% in December from 3.6% in November. Annual headline inflation had been expected to rise in December, as favourable base-year effects wear off. Core inflation, which excludes volatile prices such as food and fuel, accelerated to 2.4% YoY in December, from 2.1% in November.
As disinflation in the Egyptian economy persists, the central bank could find room for further interest rate cuts. The Monetary Policy Council meets this week to discuss whether a rate cut is appropriate at this juncture.
Real GDP growth in Kenya eased to 5.1% YoY in 3Q19, its slowest rate since the same period of 2017. The slowdown was primarily due to a weaker performance in agriculture, because of rainfall deficits. Manufacturing activity decelerated as well. In contrast, services activity remained strong, as the sector’s rate of growth reached 6.2% YoY.
Unfavourable weather conditions (e.g. rainfall deficit and flooding) could have dented economic activity in 4Q19. On the other hand, the removal of the cap on lending rates could have given push to GDP growth.
This week’s global market outlook is powered by Alquity www.alquity.com

AMA Africa Consultant of the Year 2019