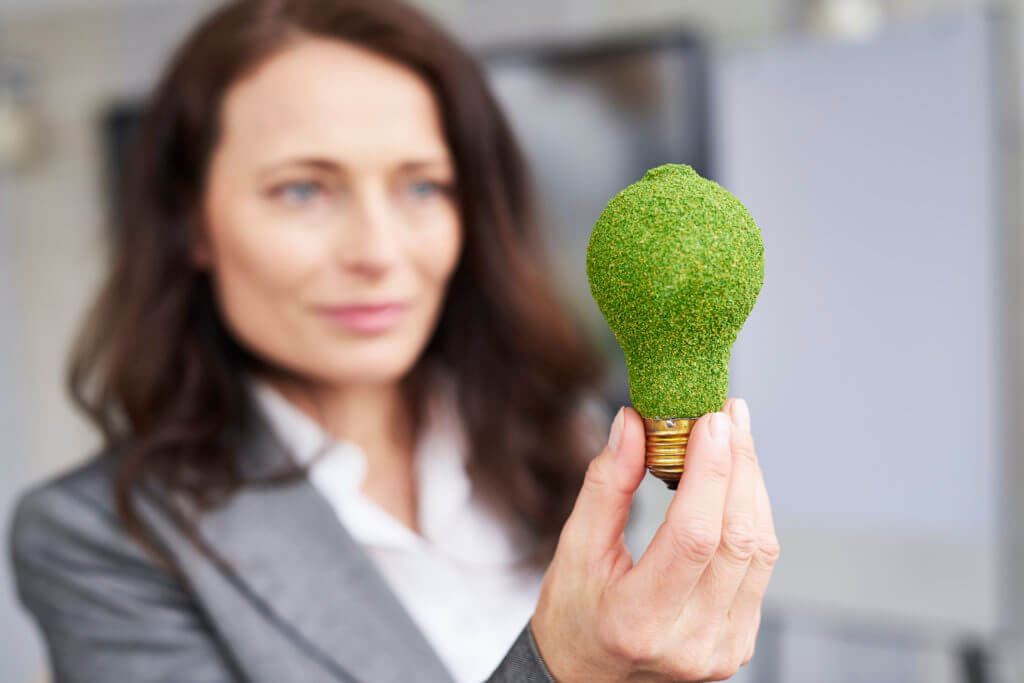 Energy and power are some of the most common sectors to make their way into investors’ portfolios. Over the coming years, the value of one particular energy niche is set to skyrocket, with renewable energy showing the most significant promise for long-term growth and reaping the rewards for investors who take advantage of this.

Right now, as a result of the rising energy demand – which is predicted to almost double by 2050 – in combination with the fact the world is searching for green solutions to the world’s climate crisis, renewable energy could be the most lucrative investment you’ll make this year.

Renewable energy is being invested in.

The renewable energy sector is receiving a lot of new investment, with over 5 trillion dollars directed towards building new power plants between 2020 and 2030.

Europe alone is set to spend around $967 billion on greener energy options by 2030, while about 65% of the global $7.7 trillion power investment will generate electricity from renewable sources.

One of the key drawbacks of renewable energy, in the past, has been the cost.

However, due to developments in renewable energy technologies, construction costs are lower, and the energy has become cheaper to produce, while the quality of these technologies has also improved.

Wind turbines, for example, are less expensive to build than a new combined cycle gas turbine. Moreover, in mainly sunny places, solar power via rooftop solar arrays will make a more affordable option – such projects are already being carried out in India and Latin America.

Recently, the unreliability of fossil fuels – as shown by the ongoing fuel shortages worldwide – has come to our attention, making them a less attractive investment than they once were.

Technological advancements have solved prior limitations.

In addition to the comparably more expensive cost of renewable energy in years gone by, there were other notable limitations with the energy source.

Most prominent of these was the inability to store renewable energy once it had been made, meaning that power was only available when the sun was shining, in the case of solar panels, or when it was windy, in the case of wind turbines.

However, batteries have been developed that can solve this problem and store renewable energy, overcoming one of the most significant hurdles in this industry and increasing the value of the sector, as the capacity for renewable energy soars.

The stats say it all.

The Bloomberg New Energy Finance report stated that the 2017 market value for renewable energy was around 928 billion dollars, while it’s predicted to grow by an average of about 6% each year, to approximately 1.5 trillion dollars by 2025.

More than this, renewable energy is predicted to account for over 60% of new energy generation by 2030 and will be allocated 65% of the world’s investment in power.

What’s more – aside from the dip the energy sector took during COVID-19 lockdowns – the value of renewable energy stocks and funds have been growing steadily over the last years, though we’re likely to see even more growth to come.

Stocks and funds to keep your eye on.

A couple of renewable energy stocks and ETFs will allow you to take advantage of this rapidly growing industry.

One of the ETFs is the Invesco WilderHill Clean Energy ETF, which tracks around 40 ‘green’ energy companies. Similarly, the iShares Global Clean Energy ETF tracks many renewable energy firms across the world.

So, suppose you want to gain reward from one of the fastest-growing, heavily invested industries. In that case, you might consider investing in renewable energy to benefit financially and benefit the planet.