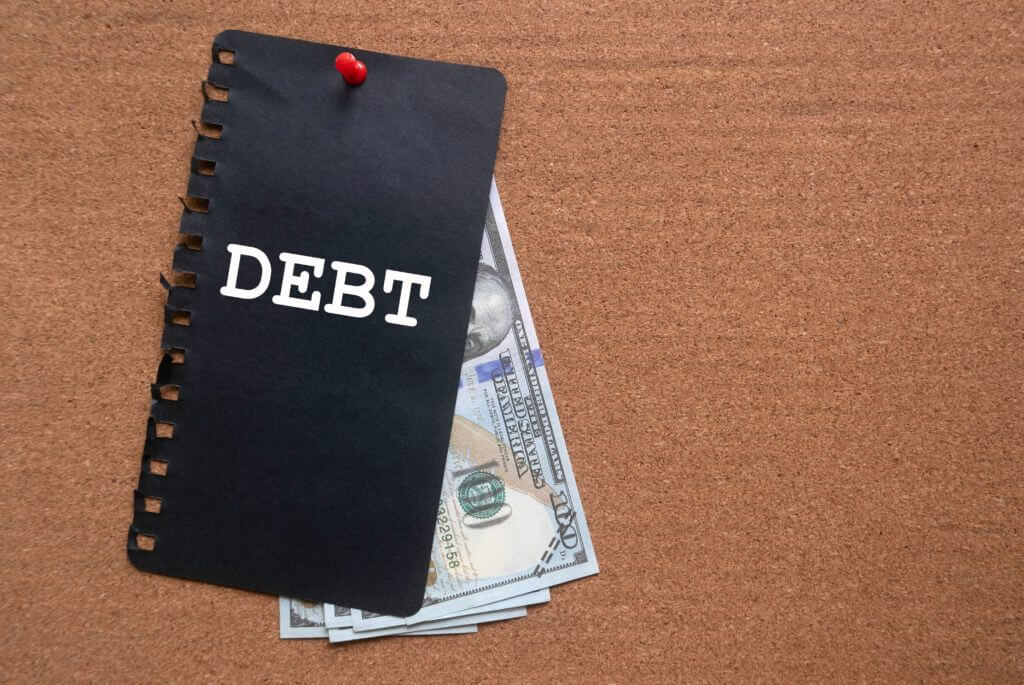 Suppose you’re starting to take steps to control your financial situation, making smart money choices to safeguard your and your family’s future. In that case, you’ve already asked yourself: should I prioritise paying off debt first to rid the long-term burden they present or saving money so that I can afford the expenses of the future?

There are several benefits to paying off debt early and saving for the future, but which one you should prioritise will depend on your unique financial situation.

So, what are the benefits of paying off debt early?

In addition to relieving a source of stress, paying off debt early usually allows you to pay less than if you only paid the minimum repayments – this is especially significant with high-interest debt such as credit card debt, which adds up exponentially over time.

When paying off debt with a high interest – 15%, for example – you’ll end up paying way more than 15% of what you borrowed if you only make the minimum repayments each month, paid over a number of years, and you could end up paying 40-50% of the borrowed amount purely as interest.

On the other hand, if you paid off the debt earlier, over the years, you would have more money available to contribute to your savings goals, rather than having to watch it be siphoned away gradually by long-term debt repayments.

Then, once you’ve paid off all your debt, you can work on your savings goals full time, without having to factor in the cost of monthly debt repayments.

Then, what are the benefits of prioritising saving money over paying off debt?

Like paying off your debt, saving money is one of the best things you can do for your financial – and general life – health.

For one, saving money allows you to safeguard against unexpected financial situations in the future – such as your boiler breaking down, a car part needing a replacement or something else equally costly – which you may otherwise have needed a (likely high interest) loan to pay for, incurring more debt.

More than this, it allows you to prepare for everyday financial situations – the expenses that you don’t necessarily need to pay now, but know you’ll need to pay for in the future – such as saving for your children’s education, a wedding or another high-cost event or item you expect you will need.

And, the sooner you begin saving, the sooner you can take advantage of compounding interest, which allows you to make money from saving money, adding to your total savings pot.

However, caution should be exerted when weighing up the value of compounded interest, as loans (particularly with high interest) are likely to cost you more than you’ll make through compounded interest over the same period of time.

To figure out whether saving or paying off debt is best for you, you should calculate how much interest you will incur from a particular loan over a period of time and how much compounded interest you’ll make from saving your target value over the same length of time.

So, which is better?

Well, the smartest path you can take financially is to do some amount of both at the same time – prioritising paying off your highest interest debts while building funds to take care of future expenses.

However, you should prioritise – and put more money towards each month – should depend on your unique situation.

For example, suppose you have a stable job and a reliable source of income but have a number of high-interest debts to pay off. In that case, it’s probably a good idea to put the majority of your allotted debt-paying/saving money towards paying off your debt earlier.

On the other hand, if you don’t have a secure job, and your financial future feels a little uncertain – or maybe you’re expecting some significant expenses in the not too distant future – then it would make sense to prioritise building your savings.

This allows you to protect yourself from future uncertainty and give you some time to get back on your feet without worrying about being completely broke.

Prioritising saving in these instances would be particularly prudent if you don’t have any high-interest loans and only have low-interest loans such as student loans, mortgages and car payments to contend with each month.

So, if you want to secure your financial future, make sure to pay your high-interest debts off early and save some amount of money each month to allow your financial health to be the best it can be.

The Top 4 Things to Consider When Buying a House