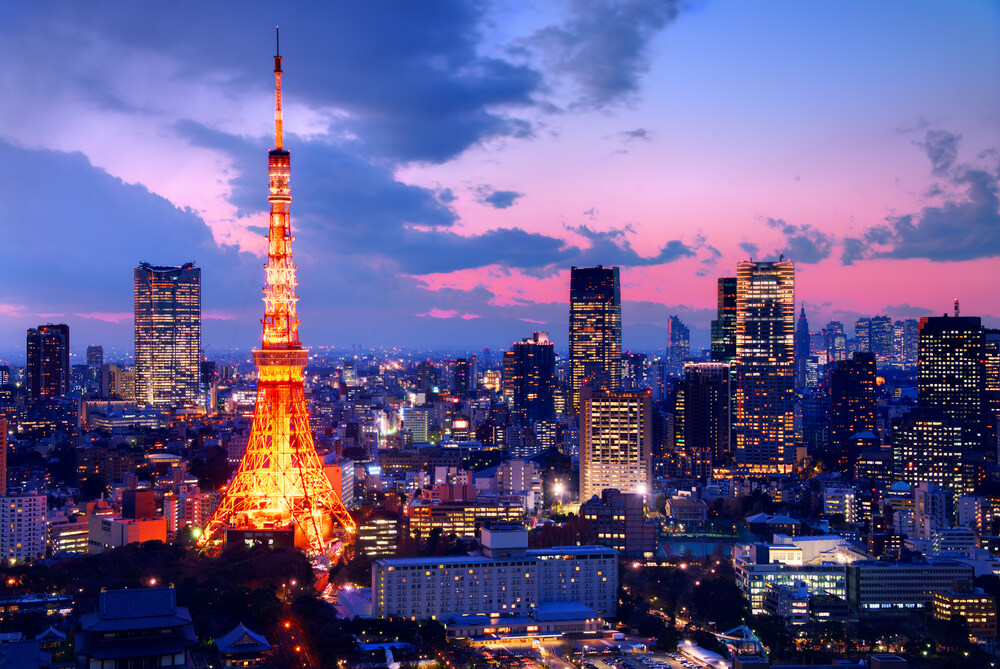 Asia Pacific:
The MSCI Pacific Index rose 2.4% in the week to 23 September.   In Japan, the TOPIX was up 2.9%, as sentiment was boosted by news that the Bank of Japan was introducing a new policy framework, including a 10-year yield target of 0% and a commitment to overshooting its 2% inflation target. The central bank’s decision not to cut its deposit rate further into negative territory was well received by the Japanese equity market, with bank stocks surging.   Hong Kong’s Hang Seng ended the week 1.5% higher, as sentiment was helped by news that the Federal Reserve had kept interest rates unchanged.   Elsewhere, Australia’s All Ordinaries and Singapore’s Straits Times were up 2.3% and 1.0% respectively.

United States:
Wall Street stocks had a positive week as worries faded that central banks may soon begin to reduce monetary accommodation. The Dow Jones gained 0.8%, while the broad S&P 500 and the technology-focused Nasdaq each returned 1.2%.
The Federal Reserve (Fed) left interest rates on hold at its meeting on Wednesday at the current range of 0.25% to 0.5%. The Federal Open Market Committee acknowledged that the case for a rate increase “has strengthened”, but said it wanted to keep policy unchanged until it had seen further evidence of progress towards its objectives.   In December 2015, the Fed anticipated four interest rate increases this year, but the reality has proved very different, with the median Fed forecast now expecting just one rise—most likely at the 13-14 December meeting, as the November meeting is scheduled just days before the presidential election.   The Fed decision came on the same day the Bank of Japan announced policy changes including a cap on 10-year bond yields and a promise to overshoot its 2% inflation target deliberately. Core bond yields, which have been trending higher in recent weeks, fell back on expectations of continued stimulus, with the 10-year Treasury yield ending the week 8 basis points lower at 1.62%.
Economic data was broadly disappointing, potentially validating the Fed’s decision to hang fire. The Markit flash manufacturing purchasing managers’ index fell from 52 in August to a three-month low of 51.4–still in expansionary territory, but close to the 50 threshold that separates growth from contraction. Output and new order measures weakened, with export orders hit by dollar strength.   Housing starts fell steeply in August from July, in part as a result of heavy rain in the south. Housing permits were also down, while existing home sales dropped for a second successive month.   On the markets, sectors seen as bond proxies—real estate investment trusts and utilities—traded higher in response to the decline in Treasury yields. Biotechnology stocks also outperformed on hopes of increased merger and acquisition activity in the sector after Allergan agreed to buy Tobira Therapeutics, a startup specialising in liver diseases, at a significant premium.   Banking stocks held up relatively well despite the drop in bond yields.
The energy sector was broadly unchanged over the week as a whole, but fell back on Friday on press reports that informal talks among Opec members in Algiers this week were unlikely to result in a production freeze.

Europe:
European stock markets made solid gains in the week ended 23 September, with the MSCI Europe Index ending 2.7% higher.  Among the major European markets, the French CAC 40 rose 3.6%, Germany’s DAX gained 3.4%, the UK’s FTSE 100 was up 3.0%, Spain’s IBEX 35 was 2.2% higher, and Italy’s FTSE MIB put on 1.6%.  It was a relatively quiet week on European markets, with little domestic economic news to drive direction until the end of the week, when the latest eurozone composite purchasing managers’ index (PMI) showed a slight decline in regional industrial activity in September. However, the PMI remains at a level that suggests the overall eurozone economy is still growing at a modest rate.
The big question for markets is whether the European Central Bank (ECB) will take action to further ease monetary policy to shore up the recovery, having refrained from making any adjustments at its meeting earlier this month.  In particular, investors are looking for guidance from the ECB on the future of its EUR 80 billion per month asset purchase programme, which is due to expire in March 2017. The ECB will need to explain if it is going to extend the programme, and also detail how it intends to deal with the looming “scarcity” issue, with the central bank on course to run out of eligible assets to buy in late 2017.  On the markets, cyclical stocks did well, with basic resources leading the way thanks to a boost from a weaker US dollar. Autos and insurance also outperformed. Banks again struggled, although the sector was still positive for the week. Deutsche Bank suffered further heavy losses following news that the lender may be liable for a potential USD 14 billion bill to settle an investigation by the US Department of Justice into mis-selling of residential mortgage-backed securities.
With the German government apparently ruling out any state bailout, investors are concerned about the bank’s capital position.   In the UK, meanwhile, the post-Brexit economic rebound continued as the Confederation of British Industry’s manufacturing survey for September showed a significant improvement in expected output as UK businesses continue to benefit from sterling’s weakness since the referendum vote.  Nevertheless, the Bank of England continues to be wary about weakness ahead. The latest report from the central bank’s own regional agents continues to suggest a broad weakening in business sentiment that could hit growth in 2017. The minutes of the last Monetary Policy Meeting also point to another UK interest rate cut later in the year.

Global Emerging Markets:
The MSCI Emerging Markets Index rose 2.5% in the week ending 23 September, outperforming the MSCI World, which was up 1.7%.   The MSCI China rose 2.7%, as sentiment was boosted by improving housing and industrial production data. According to the National Bureau of Statistics, new home prices jumped 1.3% month on month (m/m) in August, marking the strongest monthly increase since the data release began in 2011, while industrial production rose a stronger-than-expected 6.3% in August—the highest reading since March 2016.
Elsewhere in emerging Asia, Taiwan’s Taiex was up 4.3%. Export orders surged 7.2% m/m in August, helped by a boost to the technology sector following the launch of the new iPhone. South Korea’s Kospi rose 2.7%, while India’s Sensex returned 0.2%.  In emerging Europe, Poland’s WIG rose 1.5%, helped by a bounce in industrial production and retail sales in August, reversing July’s declines. However, construction plummeted in August, posing risks to the outlook for the country’s economic growth.   Elsewhere, Russia’s RTS ended 3.4% higher, while Hungary’s BUX returned 0.1%.  In Latin America, Brazil’s Bovespa and Mexico’s IPC ended the week 2.8% and 4.0% higher, respectively.
Bonds & Currency:
Core bond yields, which have been trending higher in recent weeks, fell back on expectations of continued stimulus from the BoJ, with the 10-year US Treasury yield ending the week 8 basis points lower at 1.62%.