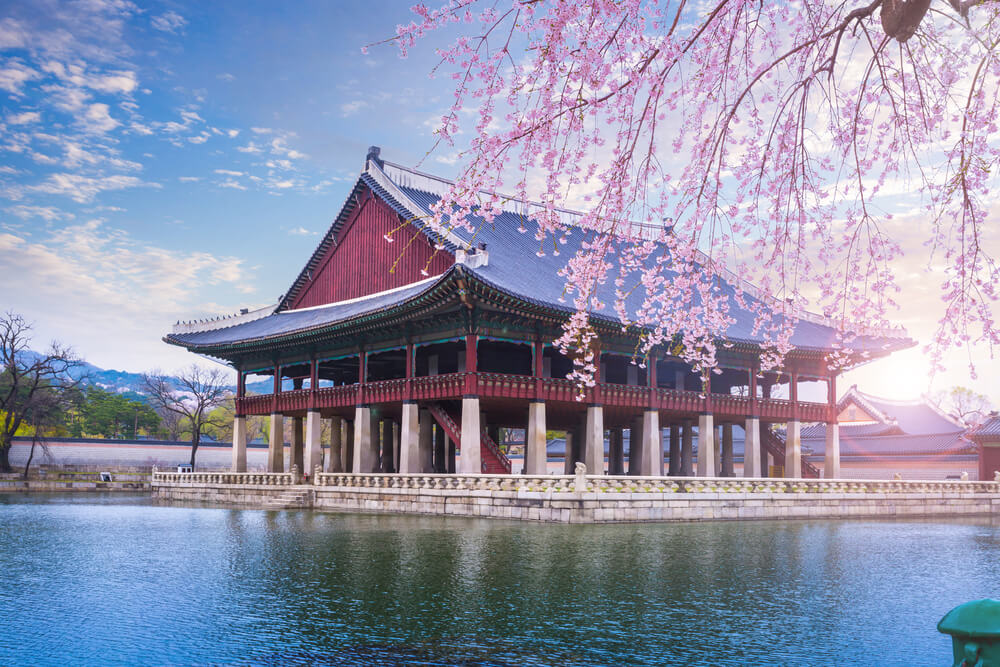 Hong Kong’s Hang Seng was the best-performing major global market, jumping 3.6% to a one-year high as financial stocks rallied on hopes of higher interest rates. Buying by mainland Chinese investors was strong in the wake of the recent decision to allow insurers to participate in the Hong Kong/Shanghai trading connect programme.

Japan’s Topix ended the week 0.2% higher, helped by an upward revision to Japanese second-quarter growth and by a decline in the yen at the end of the week. Japan’s gross domestic product grew 0.7% in the three months to June, up from an initial estimate of 0.2%.

Australia’s All Ordinaries underperformed, slipping 0.6% after the Reserve Bank of Australia left interest rates unchanged and released a less dovish accompanying statement than investors had hoped.

Uncertainty over monetary policy weighed on Wall Street in the week to 9 September 2016. The Dow Jones lost 2.2%, while the broad S&P 500 and the technology-focused Nasdaq were each down 2.4%.

After trading in a tight range over the summer, US stocks fell sharply on Friday as global investors were disappointed by a European Central Bank decision to leave policy unchanged and nervousness grew ahead of the Federal Reserve’s (Fed’s) 21 September meeting.

Gold prices fell, the dollar rose and Treasury yields hit multi-week highs following hawkish comments from a Fed official, which added to worries the era of extraordinary stimulus measures could be coming to an end. Eric Rosengren, the head of the Boston Federal Reserve and a member of the Fed’s policy-setting Federal Open Market Committee, said on Friday that a “reasonable case” for an interest rate rise could be made given the growing risk of overheating in the US economy and markets.

Earlier in the week, some disappointing data on the US economy had been viewed as reducing the likelihood of a September rate rise. The Institute for Supply Management’s (ISM’s) index of non-manufacturing activity showed that growth in the US services sector slid to the lowest level in six years in August, as increases in new orders and business activity slowed.

The news came days after another ISM report showed that a five-month manufacturing expansion unexpectedly faltered in August.

Overall, markets continue to view the Fed’s December meeting as the most likely timing for the next interest rate increase, given uncertainty ahead of November’s presidential election. However, the futures market moved on Friday to increase the likelihood of a rise this month to 30%, from 22% midweek.

An underwhelming European Central Bank (ECB) meeting contributed to a 1.2% decline for the MSCI Europe Index in the week to 9 September 2016.

The ECB left monetary policy unchanged at its meeting on Thursday, as widely expected. However, investors were disappointed that the central bank’s president, Mario Draghi, did not hint at an extension to the quantitative easing programme in his accompanying statement.

The 10-year German Bund yield climbed into positive territory for the first time since July in the aftermath of the announcement, ending the week at 0.01%. Italian and Spanish yields, which have been suppressed by ECB buying, also rose.

Despite the inaction last week, some key messages remain clear: Draghi reiterated that the central bank will keep rates low, keep buying assets, and keep supporting lending in the region.

The corporate sector purchase programme started in June, and the ECB has already purchased 4% of the eligible assets. Since then, yields have fallen, with 14% of investment grade bonds in the eurozone now trading with negative yields. It appears the ECB’s aim of reducing borrowing costs for corporates is working.

In the UK, sterling rallied at the beginning of the week, weighing on large cap stocks, after data suggested that the economy was holding up better than expected in the wake of the Brexit vote. The services purchasing managers’ index bounced in August to 52.9, well above the 50 threshold that signals expansion rather than contraction, after plunging to 47.4—the lowest since March 2009—in July.

The MSCI Emerging Markets Index rose 0.7% in the week ending 9 September, outperforming the MSCI World, which was down 1.7%.

The MSCI China was up 3.2%, as sentiment was boosted by an encouraging trade report for August. Exports gained 3.3% month on month (m/m), reversing the decline of 3.8% in July, led by consumer goods and mechanical and electrical products. Imports jumped 8.2% m/m, reflecting a rebound in commodity imports.

Elsewhere in emerging Asia, Taiwan’s Taiex was up 2.0%, helped by news that Taiwanese exports grew more than expected in August on the back of a surge in demand for smartphones from global retailers ahead of the Christmas shopping season. South Korea’s Kospi delivered a flat return, while India’s Sensex rose 0.9%.

In Latin America, Mexico’s IPC slipped 2.8%. Consumer confidence dipped in August to its lowest level since early 2014 amid widespread demonstrations by one of the largest teacher unions and a persistently weak exchange rate.

Brazil’s Bovespa was down 2.7%. Brazil’s inflation rate rose to nearly 9% in August, when the Rio Olympics added to pressure on services prices, according to government data released on Friday.

US Treasury yields hit multi-week highs following hawkish comments from a Fed official, which added to worries the era of extraordinary stimulus measures could be coming to an end.

The 10-year German Bund yield climbed into positive territory for the first time since July in the aftermath of ECB’s announcement, ending the week at 0.01%. Italian and Spanish yields, which have been suppressed by ECB buying, also rose.