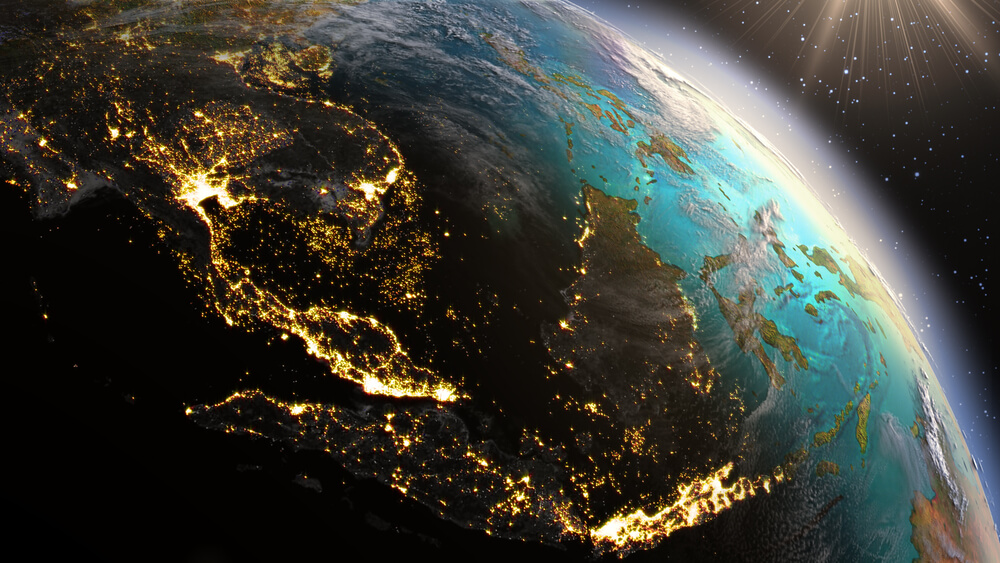 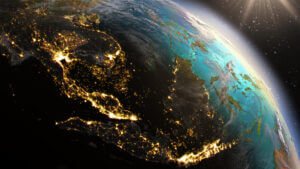 The MSCI Pacific Index rose 0.9% in the week ended 13 May, boosted by gains in Japan, while Hong Kong lagged.
In Japan, the TOPIX rose 1.7% as sentiment was lifted by a weaker yen and by growing expectations for further policy action to support the Japanese economy. Investors now expect the Bank of Japan to ease monetary policy at either its June or July meeting following its surprising decision not to act last month.
The Nikkei business daily also reported at the end of the week that Prime Minister Shinzo Abe could delay an upcoming rise in the country’s sales tax rate as it would threaten Japan’s efforts to beat deflation.
In contrast, Hong Kong’s Hang Seng dropped 1.9%, weighed down by sluggish economic data from mainland China and reports that the Chinese government was looking to wind down its stimulus efforts.
Elsewhere in the region, Singapore’s Straits Times rose 0.8% and Australia’s All Ordinaries was up 0.7%.
United States:

US equities lacked clear direction in the week to 13 May, with the major indices all closing slightly lower. The Dow Jones slipped 1.2%, while the broad S&P 500 was down 0.5% and the technology-heavy Nasdaq lost 0.4%.
Short-term supply disruptions and an unexpected decline in US crude inventories pushed up oil prices, with Brent crude rising 5.4% over the week to USD 47.83 a barrel. The dollar rallied from the previous week’s 18-month low against the yen and weak levels against a range of emerging market currencies.
Economic data was mixed. New claims for unemployment benefits jumped 20,000 to 294,000 in the week to 7 May. Claims have now risen for three consecutive weeks—but from a very low level, with the measure touching a 43-year low in mid April. The data may also have been distorted by the timing of Easter, Passover and school spring breaks.
Consumer data suggested Americans continue to feel the benefits of a strong labour market, which, together with low energy prices, has boosted spending power. The University of Michigan’s preliminary consumer sentiment index for May showed confidence rebounding to its highest level in a year as survey respondents anticipated brighter economic prospects.
Retail sales rose 1.3% in April, with core sales (excluding cars, petrol, building supplies and food services) rising 0.9%, well ahead of expectations. Non-store sales, which include sales at online and catalogue retailers, were up 2.1%.
The news came at the end of a week that highlighted the challenges for traditional retailers as consumers make the shift to online shopping. Department store operators Macy’s, Nordstrom and Kohl’s all reported disappointing first-quarter sales, while rating agency Fitch cut Gap’s credit rating to junk after the clothing retailer said poor April sales would hit profits.
Meanwhile, Amazon, a key beneficiary of the increasing consumer preference for online retail, traded near an all-time high. Along with fellow tech behemoths Google, Facebook and Microsoft, Amazon was also boosted by an investor rotation away from Apple and iPhone supply chain stocks amid further signs of softening demand.
Most industry groups in the S&P 500 ended the week in the red, but perceived safe havens including consumer staples, telecoms and utilities did comparatively well.
Europe:
The MSCI Europe Index gained 0.6% in the week to 13 May, as sentiment was buoyed by evidence that the Eurozone economy is still on the path to recovery.

Switzerland’s SPI outperformed, rising 2.2%, while Germany’s DAX was up 0.8%, the French CAC 40 climbed 0.4%, and Spain’s IBEX 35 and the UK’s FTSE 100 both gained 0.2%. Italy’s FTSE MIB underperformed, ending the week 0.6% lower.
The Italian market was pulled down by some disappointing banking results, while resource-heavy markets (such as the UK) were hit by weaker Chinese economic data. There was no real trend to the outperformers in the week, with the best performing stocks mostly driven by stronger quarterly profit announcements.
More broadly, investor sentiment was boosted by positive economic data releases, including solid gains in German industry orders and factory sales for the first quarter, and a sharp rise in Eurozone car registrations in April, which suggests that consumer confidence is continuing to pick up as bank lending conditions improve and household incomes rise.
Meanwhile, progress towards a new Greek debt deal also boosted confidence, as the Eurogroup meeting of Eurozone finance ministers agreed to a potential debt relief framework so long as the Greek government finalises its latest round of spending cuts, privatisations and pension and tax reform plans before talks scheduled for 24 May.
However, political uncertainty remains a concern for European investors, with the debate over the UK’s referendum on membership of the European Union (EU) heating up. Last week, the governor of the Bank of England, Mark Carney, warned that a vote to leave the EU could tip the UK economy into recession, based on the central bank’s latest inflation report forecasts. The International Monetary Fund also warned of significant longer-term risks to UK growth outside of the EU. Leave campaigners disputed both warnings.
While both sides continue to argue whether the UK economy will be better off in or out of the EU, uncertainty over the referendum is taking a toll on current economic activity, with investors, companies and consumers putting off investment and spending plans until after the result is known.
Global emerging markets:

The MSCI Emerging Markets Index lost 0.6% in the week to 13 May. Markets looked more resilient than they were earlier in the year, with the ripples from a batch of weak Chinese data failing to extend beyond emerging Asia. .
The MSCI China dropped 2.0% amid reports that Beijing was easing off on its stimulus efforts. Chinese imports and exports both declined in April, reversing March’s tentative revival in trade. Meanwhile, renminbi-denominated loans fell 60% in April compared with the previous month, suggesting the government has reduced the pressure on banks to boost lending to fuel growth.
High credit issuance in recent months has raised concerns that the Chinese authorities are seeking to sustain the pace of economic expansion at the expense of long-term stability. Last week, an unnamed “authoritative person” told the People’s Daily—widely viewed as a Communist Party mouthpiece—that China should prioritise reform and deleveraging over short-term growth. .
Taiwan’s TAIEX fell 1.1%. Technology stocks struggled after a press article suggested Taiwan-based component makers may receive lower orders this year than last, as Apple seeks to avoid overproduction of its iPhone 7 and 7 Plus.
South Korea’s Kospi lost 0.5%. Unemployment fell to 3.7% in April from 3.8% in March. However, the labour force shrank and youth unemployment rose to as sluggish exports contributed to weak employment in the manufacturing sector. .
India’s Sensex bucked the regional trend, rising 1.0% on the back of better-than-expected fiscal fourth-quarter earnings. .
In Latin America, Mexico’s IPC was up 0.4% and Brazil’s Bovespa gained 0.2%. A motion to suspend Brazilian president Dilma Rousseff and open formal impeachment proceedings against her was passed overwhelmingly in the country’s senate.
In emerging Europe, stronger crude prices helped Russia’s energy-heavy RTS to a 1.1% gain. Hungary’s BUX rose 1.6% and the Czech PX returned 0.7%, but Poland’s WIG slipped 1.3% after data showed the country’s economy contracted in the first quarter.
Bonds and currencies:
US Treasury yields were mixed in the week ended 13 May. Shorter-dated yields rose, while intermediate and long-dated yields declined. Five-, 10- and 30-year yields ended the week at 1.22%, 1.71% and 2.55%, respectively.
Investment grade spreads widened modestly in the week amid falling Treasury yields and heavy new bond supply. Meanwhile, high-yield bond prices recovered as higher oil prices and a reversal in fund flows offset oscillating stocks and mixed economic signals.