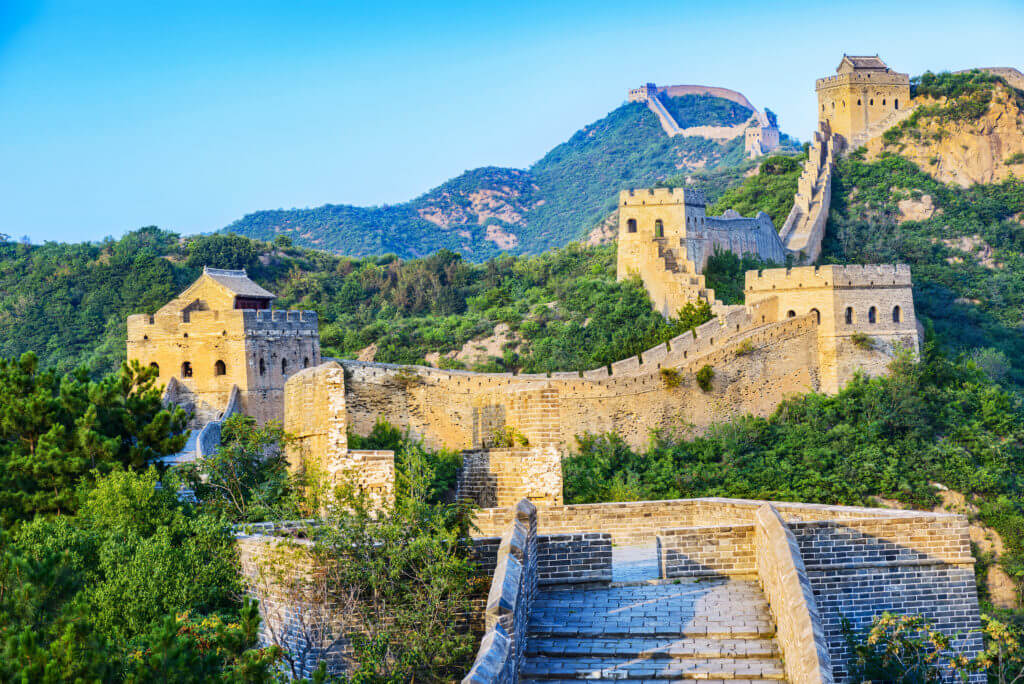 Asia Pacific:
The MSCI Pacific Index lost 0.4% in the week to 10 June.
Japan’s Topix slid 0.5% as uncertainty ahead of the July upper house election kept investors on the sidelines. There were signs that Japanese banks may be starting to push back against the Bank of Japan’s (BoJ’s) widely criticised negative interest rate policy (NIRP), as Bank of Tokyo Mitsubishi UFJ, the country’s largest lender, said it was considering abandoning its role as a primary dealer of JGBs.
The move—which executives at other major banks said they might replicate—would be largely symbolic, given that the BoJ is the buyer of virtually all JGB issuance through its quantitative easing programme. It reflects the growing frustration among the country’s financial institutions with a policy regime that is damaging earnings and has already resulted in the closure of almost all Japanese money market funds. The BoJ is widely expected to leave policy unchanged at its meeting on Thursday 16 June.
Australia’s All Ordinaries was broadly unchanged over the week. The Reserve Bank of Australia left interest rates unchanged at a record low of 1.75%, as widely expected, but thwarted hopes it might indicate a shift to inflation targeting or hint at further rate cuts.
Australia’s central bank surprised markets in May with a 25 basis point rate reduction after the country slid into deflation for the first time since the financial crisis. However, stronger commodity prices and an upward revision to first-quarter growth have reduced expectations for further loosening.
Hong Kong’s Hang Seng gained 0.5% in a week shortened by Thursday’s public holiday. Singapore’s Straits Times was also up 0.5%.

United States:
US equities were little changed in a quiet week on Wall Street. The Dow Jones Industrial Average was up 0.3%, while the broad S&P 500 slipped 0.1% and the technology-focused Nasdaq was down 1.0%.
Trading levels are currently very low, reflecting nerves about upcoming macro events including the UK referendum on European Union membership and the US presidential election, as well as muted expectations given the lack of clear catalysts for stronger returns. Economic data releases were also thin on the ground, while earnings news was light.
On the political side, developments this month have been viewed as favourable for markets, with Hillary Clinton gaining ground as Donald Trump faltered. Clinton put clear water between herself and Democratic rival Bernie Sanders with a big victory the California primary, leading AP to call the race in her favour. Meanwhile, Trump launched badly received attacks on the press and the judicial system, as signs emerged of inadequacies in his campaign infrastructure.
Monetary policy remains a further source of uncertainty. Investors expect the Federal Reserve (Fed) to stay on hold over the summer, with the odds of a rate increase at the June meeting close to zero and at the July meeting around 18%, according to J.P. Morgan.
On equity markets, defensive sectors performed relatively well, with telecoms rising sharply and consumer staples and utilities also doing well. Commodity-linked sectors and capital goods stocks.

Europe:
The MSCI Europe Index fell 2.3% in the week ended 10 June, as the commencement of the European Central Bank’s (ECB’s) corporate bond purchases and a general flight to safety, fuelled by global economic uncertainty, sent bond yields tumbling to new record lows.
Eurozone markets fell hardest, with Spain’s IBEX 35 falling 3.5%, Germany’s DAX down 2.7%, and the French CAC 40 2.6% lower. Switzerland’s SPI fell 2.6%, while the UK’s FTSE 100 outperformed in relative terms, down 1.5% in the week, as uncertainty over the upcoming European Union referendum dominated headlines.
The drop in bond yields, and reduced expectations for higher interest rates in the US, hit financial stocks. Banks in particular, but also insurance stocks, suffered as investors priced in the impact of an extended period of low interest rates on profit margins.
Mining and energy stocks broadly outperformed as oil prices continued to gain following the previous week’s break through the USD 50 per barrel barrier, while iron ore and precious metal prices also pushed higher.
Economic data was mixed, with German factory orders taking a surprise fall in May, and German industrial production rising less than expected in April. However, German exports rose more than expected in April compared with a year earlier, suggesting that Europe’s largest economy remains on solid footing.
The biggest source of short-term uncertainty stalking markets is the UK’s referendum on membership of the EU. The odds of a so-called Brexit fell last week, and sterling weakened, as polls tightened between those in favour of remaining in the EU and those arguing to leave.

Global Emerging Markets:
The MSCI Emerging Markets Index fell 0.1% in the week ended 10 June 2016.
The strongest markets were in emerging Asia, led by South Korea’s Kospi (+1.6%) and Taiwan’s Taiex (+1.5%). Korean stocks were supported by a surprise quarter-point cut in interest rates from the Bank of Korea. The central bank’s governor said it has taken pre-emptive action to shield the Korean economy from headwinds caused by corporate restructuring and sluggish global trade activity.
In Taiwan, sentiment was supported by further evidence that the economy is stabilising, with exports up moderately in May following a rebound in April.
The only other notable rises came from Argentina, where the Merval jumped 4.2% after the first new local listing for six years made a successful market debut, and Russia, where the RTS was up 2.4%, boosted by another increase in the price of crude oil.
The MSCI China Index ended a holiday-shortened week with a 0.4% loss, as the latest economic data mostly met expectations and investors awaited an announcement from MSCI later this month on possible inclusion of locally traded Chinese shares in its benchmarks.
Central European markets were among the biggest losers, particularly the Czech PX 50, which suffered a 4.5% drop to a seven-year low following a sharp sell-off in some of its heavily weighted financial stocks.
Brazil’s Bovespa fell 2.4%, hit by lower global risk appetite and continued instability as a political corruption probe rumbled on.
Bonds & Currency:
Bond markets provided a reminder of the distorting effect of ultra-accommodative central bank policy, with core 10-year government bond yields falling across the board after the ECB launched its corporate bond buying programme on Wednesday 8 June. Meanwhile, expectations of one Fed rate rise this year supported two-year Treasury yields, causing the yield curve to flatten.
The ECB began buying financial corporate bonds for the first time in the week. The potential for large-scale purchases in the corporate bond market has driven yields lower, with a record 2% of the eurozone corporate bond index now trading in negative territory.
Government bond yields moved even lower, with the entire German Bund market out to 10 years now yielding less than zero. Government bonds were further supported in the week by a deterioration in risk appetite, driven by concerns over global growth and uncertainty over the UK’s EU in/out referendum. Yields are likely to move even lower as ECB purchases pick up over the next few months.