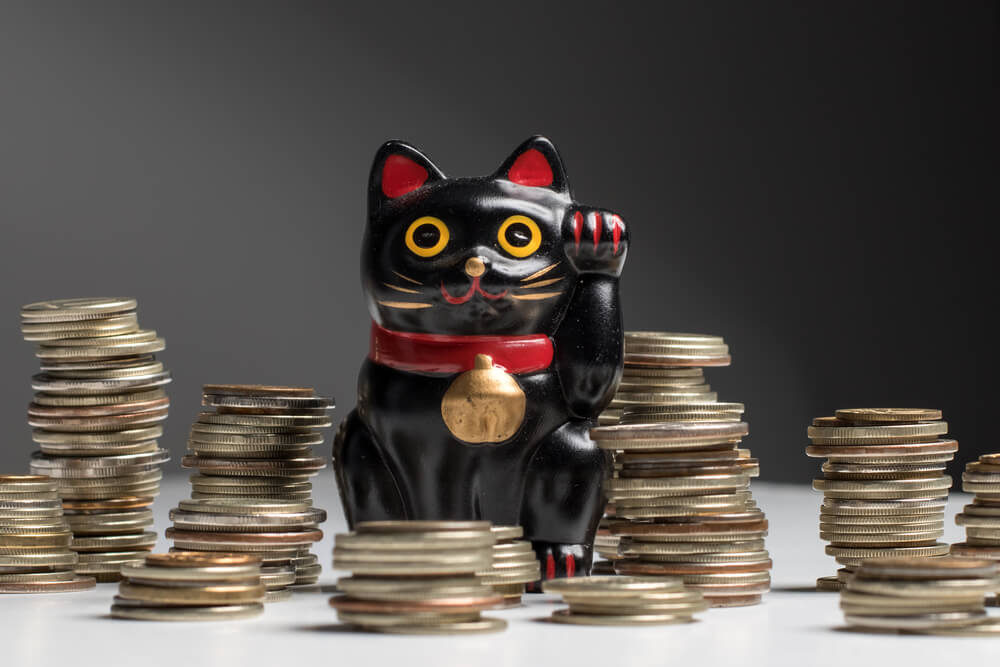 Asia Pacific：
The MSCI Pacific Index dropped 0.5% in the week to 18 March 2016.
The regional benchmark was held back by a 1.0% drop in Japan’s TOPIX, as Japanese stocks were hit by ongoing worries about the outlook for Asia’s second-biggest economy. The Bank of Japan (BoJ) kept interest rates and its asset purchase programme unchanged, as expected, although some adjustments were made to try to lessen the impact of negative deposit rates on commercial lenders and insurers.
Nevertheless, Japanese financial stocks fell following comments from BoJ governor Haruhiko Kuroda suggesting that the central bank has more room to cut rates in future to boost growth.
The Japanese market also fell later in the week as dovish comments from the Federal Reserve on the outlook for US interest rates sent the US dollar tumbling against the yen. A weaker dollar/stronger yen is generally negative for the competitiveness and profitability of Japanese exporters.
Outside Japan, other regional markets made good gains. Singapore’s Straits Times was up 2.8% and Hong Kong’s Hang Seng rose 2.3%, both supported by stronger sentiment in China, where local markets surged on the back of stronger economic data and a strengthening currency.
Australia’s All Ordinaries recorded a modest 0.3% gain for the week, supported by rising resource stocks following a further recovery in commodity prices. The Australian dollar also continued to rally as confidence in the country’s economic outlook grew.
United States：
The main US equity benchmarks moved into positive territory for the year to date in the week to 18 March. A 2.3% gain for the Dow Jones Industrial Average took the index to a 1.0% return for 2016, while the broad S&P 500 moved just above its 2015 close with a 1.4% weekly rise.
The aggressive rotation into commodity-linked stocks continued, while healthcare stocks came under further selling pressure after troubled Canadian drugmaker Valeant Pharmaceuticals cut its annual profit targets and raised the prospect of defaulting on its debt.

After the extremely volatile start to the year, Wall Street stocks have now rallied for five successive weeks as investors have taken a more positive view on the global growth outlook, financial sector health and crude prices. Last week, a dovish Federal Reserve provided support, as did news that Opec and non-Opec oil producers would meet in April to discuss an output freeze.
At its meeting on Wednesday, the Federal Reserve (Fed) left interest rates unchanged, as expected, but said moderate economic growth and a robust labour market would allow it to resume its tightening path later this year. However, policymakers cut their forecasts for rate rises in the coming years, with only two increases now expected in 2016, vs. the four predicted in December.
Inflation data supported the view that rate normalisation will continue this year, with core consumer prices—which strip out volatile food and energy components—rising 0.3% in February, taking the annual inflation rate to a four-year high of 2.3%.
However, other data releases provided a reminder of the toll that global uncertainty has taken on the US economy. Industrial production—a broad measure of output by US factories, mines and power plants—fell by a larger-than-expected 0.5% in February, held back by the energy sector slump.
Retail sales fell 0.1% in February, while the initially reported 0.2% gain for January was revised to a 0.4% decline, raising questions over the resilience of the US consumer. Consumer strength has been central to the ability of the US to withstand slowing overseas growth and the energy sector slump, with household spending growing 2% in the fourth quarter of 2015, compared with just 1% for the broad economy.
With the outlook for the US also clouded by a very turbulent and unpredictable presidential race, the likely pace of interest rate rises from here remains unclear.
Europe：
The MSCI Europe Index fell 0.2% in the week ended 18 March, as European markets consolidated recent gains.

Most major markets registered losses, with Italy’s FTSE MIB down 2.0%, Switzerland’s SPI and Sweden’s OMX 30 1.9% lower, the French CAC 40 down 0.7% and Spain’s IBEX 35 falling 0.4%. However, the UK’s FTSE 100 (+0.8%) and Germany’s DAX (+1.2%) managed to end the week with solid gains.
Markets were held back by weakness in the healthcare and banks sectors. Healthcare stocks were hit by some disappointing earnings reports in the US, which compounded concerns over drug pricing, while in the banks sector eurozone lenders suffered from further worries over the impact of negative interest rates on profits and balance sheets.
Mining and energy stocks were among the strongest performers in the week, helping markets with large natural resource weightings, such as the UK. Commodity prices continued to rebound, boosted by a weaker US dollar, reduced supply, and hopes that Chinese demand may be stabilising. Brent crude oil prices rose to USD 41 per barrel, which is around 50% higher than the lows reached earlier in the year.
Other cyclical sectors also continued to perform well, with carmakers, industrials, technology companies and property companies all continuing to benefit from hopes that the European Central Bank’s (ECB’s) latest stimulus package, announced earlier this month, would boost regional economic growth.
So far, the ECB’s announcement has been felt most keenly in the corporate bond market, where the decision to include non-financial corporate bonds in its asset purchase programme has pushed yields below 1% to their lowest level in over a year. This drop in yields has prompted a wave of corporate bond issuance as firms look to take advantage of the low cost of borrowing.
The question now is what Eurozone firms will do with these newly-borrowed funds. In theory, this new wave of borrowing will make its way into the real economy via increased business investment. However, it is also possible that firms will use the funds to boost their dividend and share buyback programmes.
In the UK, meanwhile, the Bank of England kept interest rates on hold following the latest meeting of its Monetary Policy Committee. Given uncertainty ahead of the European Union referendum, falling inflation expectations and the UK government’s continued commitment to reduce the country’s large budget deficit, UK rates are expected to remain on hold through 2016, with some forecasters even suggesting rates may now need to fall further to support UK growth.
Global Emerging Markets：
The MSCI Emerging Markets Index rose 2.2% in the week to 18 March, helped by strengthening oil prices and a weaker US dollar.
Russia’s energy-heavy RTS was the strongest performer among the major markets, jumping 4.7% as Brent crude touched a three-month high on hopes of output cuts. Russian industrial production rose 1.0% year on year in February, ahead of expectations, contributing to a picture of surprising economic resilience in the second phase of the oil price slump.
Elsewhere in emerging Europe, Hungary’s BUX returned 1.3%, supported by hopes for additional monetary easing from the central bank when it meets this week. Poland’s WIG was up 2.2%, while the Czech PX added 0.8%.

In Latin America, hopes of political change continued to lift Brazil’s Bovespa, which gained 2.4%. Last week, the lower house of Congress approved a committee to investigate election spending fraud allegations against President Dilma Rousseff, while a Supreme Court judge stripped ex-president Lula da Silva of a new role in Rousseff’s cabinet amid suspicions he was given the role to protect him from arrest.
Mexico’s IPC was up 1.7%. The central bank left its benchmark interest rate unchanged at its meeting on Friday, as expected, following last month’s surprise rise, which boosted the peso and calmed currency market nerves.
In emerging Asia, the MSCI China rose 3.0%, reflecting greater confidence in the economic outlook and the ability of the authorities to support growth. India’s Sensex closed the week 0.9% higher.
Bonds & Currency：
US Treasury yields rallied this week, spurred by the Federal Reserve’s hesitance to lift rates. Treasuries ended the week with five-, 10- and 30-year yields at 1.34%, 1.88% and 2.68%, respectively.
Primary activity in investment grade credit corporates picked up last week, with nearly USD 36 billion in new supply. The Barclays US Credit Index Option-Adjusted Spread (OAS) finished the week tighter by 7 basis points (bps), ending at 162bps. High yield bond yields and spreads, meanwhile, declined 24bps and 16bps to end the week at 8.80% (7.59% ex-commodities) and 742bps.
*Source: J.P. Morgan Asset Management