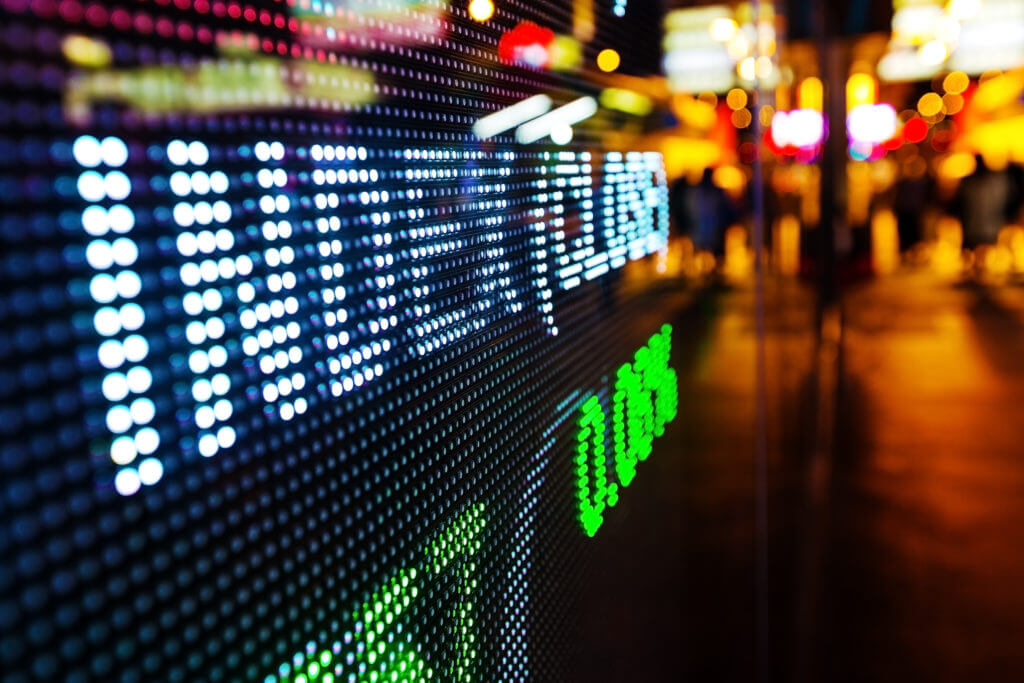 The MSCI Pacific Index was up 1.3% in the week ended 20 May 2016.
Japan’s TOPIX rose 1.8%. Sentiment was boosted by the release of better-than-expected GDP data, which showed that the Japanese economy had grown 0.4% in the first three months of the year— reversing a 0.4% contraction in the fourth quarter of 2015.
A weaker yen was also positive for Japanese exporters, as the currency was weighed down by further speculation around policy easing from the Bank of Japan.
Hong Kong’s Hang Seng rose 0.7%, shrugging off weaker economic data releases from mainland China. Worries over US interest rates also weighed on returns, but sentiment was boosted by strong demand from mainland institutions via the Shanghai-Hong Kong stock connect exchange link. The spike in Chinese demand coincided with a visit from a senior Chinese government official.
Elsewhere, Singapore’s Straits Times gained 1.1%, while Australia’s All Ordinaries was 0.4% higher, as merger news in the oil sector helped outweigh further volatility in commodity prices.

United States:
US stocks delivered mixed returns in the week to 20 May, as sentiment was dominated by speculation over an earlier-than expected interest rate rise from the Federal Reserve (Fed). The S&P 500 and NASDAQ rose 0.3% and 1.1% respectively, while the Dow Jones Industrial Average slipped 0.2%.
Investor focus in the week was on the minutes of the Fed’s April policy meeting—released on Wednesday—which made it clear that a June rise was a possibility. The minutes stated that a summer increase would be “appropriate” if economic data and the labour market continue to strengthen and inflation moves towards the central bank’s 2% target. The minutes were reinforced by hawkish comments from several Fed officials, including William Dudley, president of the New York Fed.
The minutes came following solid economic data releases. US industrial production rose 0.7% in April, ahead of analysts’ forecasts, boosted by an increase in utilities production. Inflation also picked up. Consumer prices rose 0.4% in April, marking the biggest gain since February 2013 and bringing the annual rate of headline inflation to 1.1%. Core consumer prices—which exclude food and energy—rose 0.2%, bringing the annual rate down to 2.1% from 2.2%.
The housing and labour markets also continued to strengthen. Housing starts rose a stronger-than-expected 6.6% in April, while existing home sales rose 1.7%. Homebuilder confidence held steady in May, with a rise in expectations for future sales. Meanwhile, new claims for unemployment benefits declined 16,000 to 278,000 in the week ending 14 May.
Energy stocks were among the strongest performers in the week, boosted by a sharp rise in oil prices. Brent crude climbed close to the USD 50-a-barrel mark, hitting a six-month high, amid recent unexpected supply disruptions and sustained demand.
Elsewhere, Apple shares rose strongly following news that Warren Buffett had bought a USD 1 billion stake in the iPhone maker.
With the possibility of a summer rate rise now firmly back on the cards, investors will pay close attention to any comments from US policymakers over the coming weeks.

Europe:
In a quiet week on regional markets, the MSCI Europe crept 0.4% higher.
France’s CAC 40 rose 0.8%, while the Spanish IBEX gained 0.6%, Italy’s FTSE MIB returned 0.5% and the UK’s FTSE 100 was up 0.3%.
The German DAX lagged, dropping 0.4%, after index heavyweight Bayer, the drugmaker and chemicals producer, launched a USD 62 billion takeover offer for US agribusiness Monsanto. Shareholder concerns about the cost of the deal, which would be partly funded by capital raising and increased debt, sent Bayer’s share price down more than 10% over the week.
Financial stocks did well as markets moved to reflect the increased likelihood of another US interest rate rise before the end of the year, following the publication of the minutes of a relatively hawkish meeting of the Federal Reserve’s policy-setting board.
Positive earnings boosted technology stocks, while the energy sector was lifted by higher oil prices. Brent crude moved close to the USD 50-a-barrel mark for the first time since November 2015 on supply disruptions in Nigeria and a more positive assessment of the price outlook from brokers.
In the UK, sterling rallied after the latest polls pointed to a sharp decline in the probability of a Leave vote in the upcoming referendum on European Union membership. Data from the Office for National Statistics suggested the UK’s labour market is largely withstanding the uncertainty, with the unemployment rate holding steady at 5.1% in the first quarter of the year and the number of people in work rising, albeit at a slower pace than in late 2015.
The European Commission (EC) said it would postpone a decision on disciplinary action against Spain and Portugal for breaking budget rules until after both the UK referendum on 23 June and the Spanish general election on 26 June. EC president Pierre Moscovici said the commission did not believe this was the right moment economically or politically to get tough on countries that have struggled with their debt burdens.
Instead, Brussels said it wanted to see further efforts on the parts of both countries to reduce their borrowing and would review the situation in early July.
Meanwhile, ahead of a meeting of Eurozone finance ministers on 24 May, the International Monetary Fund again warned that it would not participate in the latest Greek bailout without an agreement on extensive debt relief.

Global Emerging Markets:
The MSCI Emerging Markets Index fell 0.4% in the week ended 20 May as speculation increased that the US Federal Reserve would raise interest rates in the coming months.
A sharp 4.0% decline in Brazil’s Bovespa was a major reason behind the fall in the overall index. Brazilian stocks fell as positive sentiment over the country’s new government was replaced with concerns over the poor state of the Brazilian economy. The banks sector fell as the country’s finance minister nominated his candidate to head up Brazil’s central bank. Investors believe interest rates could be cut later this year as inflation eases.
Russia’s RTS dropped 3.1%, India’s Sensex declined 0.7% and Korea’s Kospi fell 1.0%—rounding off a fourth successive weekly loss—as emerging market currencies were hit by a strengthening dollar amid expectations for higher US interest rates.
The MSCI China Index rose 0.6%, supported by a stable currency despite a flow of weaker economic reports, as April’s purchasing managers’ index, bank lending and trade data all missed expectations.
Taiwan’s TAIEX rose 1.0% as president Tsai Ing-wen called for peaceful relations with China at her inauguration.
South Africa’s JSE All Share was up 2.0% as a weak rand boosted mining stocks.

Bonds & Currency:
Bonds sold off in the week, with the US underperforming following the unexpectedly hawkish minutes from the Federal Reserve’s (Fed’s) April meeting.
The yield on the two-year Treasury note, which is particularly sensitive to shifts in perception of Fed policy, was up 13 basis points (bps) on the week to 0.88%, while the 10-year Treasury yield rose 13bps to 1.84%.