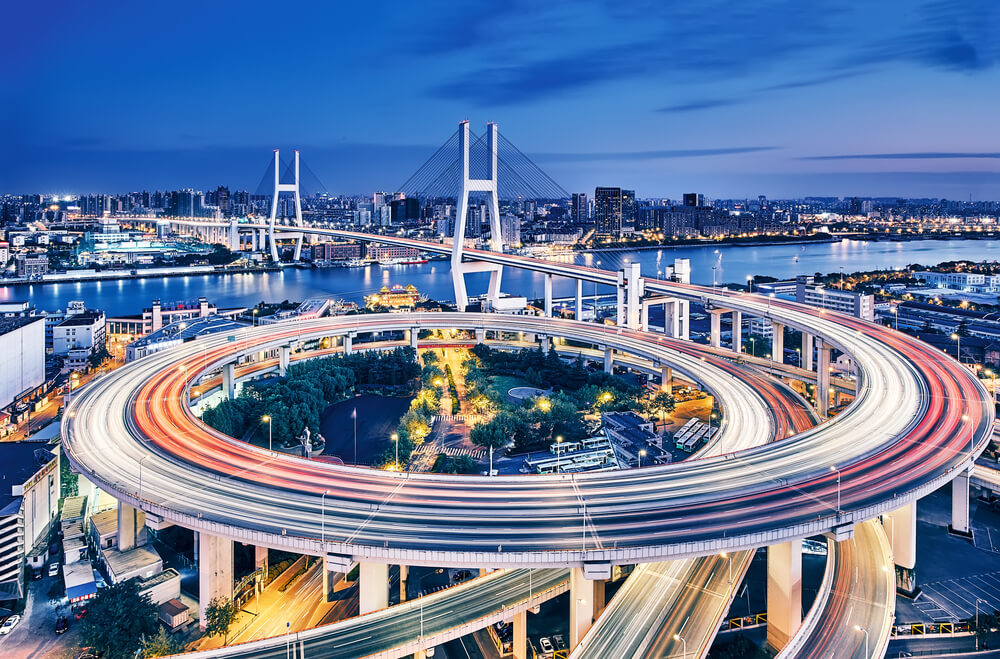 Asia Pacific:
The MSCI Asia Pacific ex Japan Index slipped 0.4% in the week ending 24 June, while Japan’s TOPIX was down 3.7%.
In Japan, sentiment was hit by a sharp rise in the yen against the US dollar following the UK referendum result on Friday. A stronger yen is negative for exporters, as it makes Japanese products less attractive in international markets and reduces the value of profits earned overseas. Meanwhile, manufacturing activity remained weak. The flash manufacturing purchasing manager’s index for June edged up to just 47.8 from 47.7 in May, remaining below the 50 level that separates contraction from expansion.
Australia’s resource-heavy All Ordinaries fell 1.1%, hit by a Brexit-related slide in commodity prices. Singapore’s Straits Times fell 1.0% as a decline in industrial production for May weighed on sentiment.
Hong Kong’s Hang Seng rose 0.4%, boosted by strong performance from banking stocks as traders started to discount the odds that the UK would leave the European Union.

United States:
Wall Street trading was dominated by the surprise result of the UK’s European Union (EU) referendum, with the narrow vote to leave the EU sparking a sharp sell-off on Friday. The S&P 500 ended 1.6% lower.
Investors had expected the UK to vote to remain in the EU, with markets rising through much of the week. So the decision to leave caused significant volatility on Friday, driven by worries over the negative impact of a so-called Brexit on the global economy, as well as uncertainty over the wider political consequences of the referendum.
Currency markets took the brunt of the initial fallout, with the US dollar rising to 30-year highs against sterling and also making gains against the euro.
Stocks also fell sharply in the immediate aftermath of the vote, with exporters struggling as the dollar strengthened. However, banking stocks suffered the biggest falls as the global interest rate outlook worsened. Banks’ profit margins are set to come under more pressure following the referendum result, as central banks around the world look to easy monetary policy further to mitigate the economic impact of Brexit.
Before the UK vote, markets had broadly expected at least one US interest rate rise before the presidential elections in November, but a rise is now thought to be unlikely before December. Meanwhile, the Federal Reserve’s (Fed’s) projections for the long-term interest rate outlook have now reached a record low of 3%.
It would seem that the Fed increasingly believes in a “new normal” of lower inflation, lower growth and hence lower interest rates. But investors expect rates to stay even lower for longer, with markets expecting interest rates to still be below 1% by the end of 2019.

Europe:
The MSCI Europe Index was up 0.1% in the week ended 24 June in a highly volatile week for regional markets dominated by the UK’s referendum on European Union (EU) membership.
Among the major markets, the UK’s FTSE 100 outperformed, ending the week up 2.0%. The market fell sharply in the immediate aftermath of the UK’s vote to leave the EU on Friday morning, but stabilised later in the day and held on to gains for the week.
Elsewhere, however, performance was negative, led by sharp falls on peripheral eurozone markets amid concerns over the knock-on impact that the so-called Brexit will have on the regional economy and on the integrity of the European Union. Spain’s IBEX 35 was down 6.8% on the week and Italy’s FTSE MIB was 6.8% lower, while the French CAC 40 fell 2.0% and the German DAX dropped 0.8%.
The impact of the UK’s decision to leave the EU was perhaps most evident in the currency markets, where exchange rate volatility rose to unprecedented levels. Sterling plunged to its lowest level in 30 years against the US dollar, at USD 1.32 early on Friday (down from USD 1.50 on Thursday) before recovering slightly to end the week at USD 1.36. The euro also weakened against the dollar, but strengthened significantly against sterling.
Meanwhile, with ultra-low interest rates continuing to hit banks’ profitability, expectations for further central bank easing following the UK referendum hit Europe’s banking stocks hard. The Bank of England is now expected to cut UK rates to zero to support the economy from an expected “Brexit shock”, while the European Central Bank is continuing to ramp up its asset purchases.
The main questions now relate to the potential impact of Brexit on the UK economy, the wider European economy, and the global financial system. Markets are likely to remain volatile until the answers to these questions become clearer.

Global Emerging Markets:
The MSCI Emerging Markets Index rose 0.1% in the week to 24 June. The index had risen for most of the week, but the UK referendum result wiped out the previous gains in tumultuous trading on Friday. Much of the impact of Brexit was felt in central and eastern European markets that have strong trading links with the UK.
Chinese stocks made gains, with the MSCI China up 0.5%. Chinese real estate stocks performed strongly after data showed China’s house prices rose faster than expected in May, helped by a rally in smaller cities.
Elsewhere in emerging Asia, Taiwan’s Taiex was down 1.1%, despite some positive data released in the week. May’s export orders improved moderately following disappointment in April, while industrial production rebounded, with a broad-based improvement in industrial activity across both the technology and nontechnology sectors.
In India, the BSE 100 was down 1.0%, as sentiment was hit by the depreciating rupee following the UK referendum vote. Stocks with exposure to the UK, such as blue-chips Tata Motors and Tata Steel, fell sharply.
In Latin America, Brazil was higher, with the MSCI Brazil up 1.4%. State-controlled oil giant Petroleo Brasileiro was among the best performers after a drop in US crude stockpiles sent prices towards USD 50 a barrel.
Bonds & Currency:
Bond markets suffered post-Brexit volatility in the week, with UK 10-year Gilt yields falling towards 1% and German Bunds hitting to new lows. However, peripheral eurozone yields spiked higher on worries that the economic fallout of the UK vote will hit the creditworthiness of the weaker markets. Italy’s 10-year yields jumped to a seven-month high of 1.81%.
10-year Treasury yields fell to a four-year low of 1.4% as risk aversion pushed investors towards the safety of government debt.

Expats – Do you really need life-insurance?