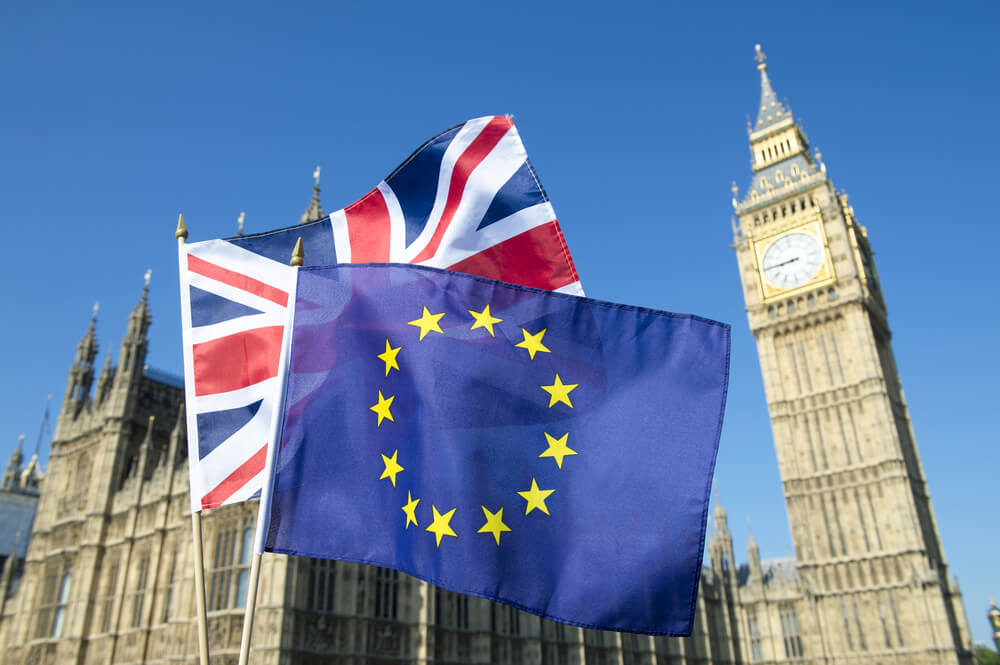 Europe:
The MSCI Europe Index fell 2.2% in the week ended 17 June 2016, as investors weighed up the growing possibility that the UK may vote to end its membership of the European Union (EU).
The UK’s FTSE 100 ended down 1.5%, but other markets fared worse, with the French CAC 40 and Swiss SPI both falling 2.6%, while Germany’s DAX was down 2.1%. Spain’s IBEX 35 matched the UK’s 1.5% loss, while Sweden’s OMX 30 was 1.3% lower and Italy’s FTSE MIB fell 1.1%.
Nervousness over the UK’s referendum on EU membership sent markets lower as polls narrowed and the leave campaign gained momentum. Given the uncertainty over the impact that a vote to leave the EU (Brexit) would have on the global economy, investors have continued to reduce risk ahead of the vote on 23 June.
Concerns grew as central banks around the world continued to sound the alarm over the potential impact of Brexit on global growth and market stability. Last week, the US Federal Reserve, the Bank of Japan and the Swiss National Bank all alerted markets about the potentially damaging fallout if the UK were to vote to leave.
The Bank of England’s Monetary Policy Committee (MPC) also warned that a vote to leave the EU “could materially alter the outlook for output and inflation” and said business and consumer confidence was being hit by the referendum campaign. The leave campaign disputed the MPC’s conclusions.
There wasn’t much economic news of note in the week, but better-than-expected German export data and strong Eurozone industrial production for April suggested that the regional recovery remains on track.
In the UK, meanwhile, the unemployment rate fell to just 5% for the February-to-April period—the lowest since 2005. However, it remains to be seen if job creation has been affected more recently by the referendum campaign.
In the short term, trading is likely to continue to be dominated by worries over the outcome of the UK referendum. With the gap between those who want to remain in the EU and those who want to leave so small, anxiety is likely to remain until the result is known one way or another on the morning of 24 June.

Asia Pacific:
The MSCI Pacific Index fell 4.8% in the week, pulled down by sharp falls in Japan and Hong Kong.
Japan’s TOPIX dropped 6.0%, with sentiment undermined by a sharp rise in the value of the yen. The Japanese currency rose to a two-year high against the US dollar in the week, boosted by a dovish Federal Reserve and a lack of policy easing from the Bank of Japan.
Japanese exporters took the brunt of the selling, as the stronger currency makes Japanese goods more expensive to foreign buyers and lowers the value of foreign earnings when converted back to yen.
Hong Kong’s Hang Seng fell 4.1%, with sentiment hit by mixed China economic data and the decision not to allow locally-traded Chinese A shares to be included in MSCI benchmark indices.
Australia’s All Ordinaries lost 2.7% amid global economic uncertainty and domestic worries ahead of a general election in early July, with polls neck and neck between the governing Coalition and the opposition Labor Party.

United States:
Global concerns took centre stage in the week to 17 June. The Dow Jones slid 1.1%, the broad S&P 500 was down 1.2% and the technology-heavy Nasdaq fell 1.9%.
Renewed worries about China’s growth added to the uncertainty about the upcoming UK referendum on European Union membership, leading investors to seek refuge in government bonds.
The Federal Reserve (Fed) left monetary policy unchanged at its meeting on Wednesday—as widely expected given the unusually clouded global picture—but issued projections that were more dovish than the market had anticipated.
The Federal Open Market Committee (FOMC) was unanimous in its decision to keep the federal funds rate at its current range of 0.25% to 0.50%. Policymakers cut their forecasts for the policy rate in 2017, 2018 and in the longer term, with six of the 12 FOMC members now expecting just one interest rate increase in 2016, vs. only one member at the March meeting.
Last week’s communications appear to reduce the likelihood of a rate rise at the July meeting, and a September increase may be difficult depending on the market and political environments ahead of November’s presidential election. A November move is almost certainly ruled out by the ballot, so December’s meeting could be the most likely candidate for the next rise—meaning those six policymakers may be right that only one increase will be possible this year.
Still, the Fed’s projections show that policymakers continue to expect moderate economic expansion, low unemployment and 2.0% inflation in the longer term. By the end of the year, we believe the unemployment rate could fall further and the inflation rate could rise more than the Fed’s projections of 4.7% and 1.5%, respectively.
From a standalone perspective, the strength of the US economy has long appeared to support more aggressive monetary tightening. It appears that the FOMC is increasingly emphasising global factors in its domestic monetary policy decisions.
On the markets, financial stocks were hit by receding hopes of policy normalisation, while technology stocks also underperformed, despite a high-profile acquisition in the sector. Microsoft bought LinkedIn for USD 26.2 billion in cash, but investors questioned the synergies offered by the deal and the future growth potential of the business networking site.

Global Emerging Markets:
The MSCI Emerging Markets Index fell 1.7% in the week to 17 June.
Index provider MSCI surprised markets by denying the inclusion of China’s domestic A shares in its global benchmarks for a third consecutive year. MSCI said China had made significant steps in opening up its markets, but there were still outstanding issues, including obstacles to moving funds in and out of China, and the widespread use of voluntary trading suspensions—which can cause investors to be tied up in assets they can’t sell.
Flows into A shares suggested investors were betting on inclusion, with around USD 920 million going into US- and Hong Kong-listed A-share exchange-traded funds in the past three weeks, according to the Financial Times. A shares fell after the decision, but subsequently rallied as investors saw the decision as a postponement rather than a denial. Meanwhile, the offshore MSCI China Index lost 3.0%.
South Korea’s Kospi fell 3.2%. The finance ministry, together with the country’s financial regulators, announced changes to capital controls to allow banks to protect themselves better from sudden outflows in the event of a US interest rate rise.
India’s Sensex was broadly unchanged in a week of mixed economic data. India’s current account deficit more than halved in the first three months of 2016, driven by a significant improvement in international trade. However, industrial production contracted in April as output of capital goods slumped.
In emerging Europe, Russia’s energy-heavy RTS fell 1.6% as the oil price slipped back below the USD 50 a barrel level (Brent crude).
Latin American stocks had a better week, with both Brazil’s Bovespa (+0.2%) and Mexico’s IPC (+0.3%) creeping into positive territory. Brazil’s corruption scandal rumbled on, with the country’s tourism minister resigning after becoming the latest cabinet member to be implicated. However, a rise in retail sales in April added to hopes that the Brazilian economy may finally have turned a corner.
Bonds & Currency:
Bonds rallied again in the week, supported by a dovish Federal Reserve and weaker risk assets as an increase in Brexit risk outweighed somewhat stronger economic data. US 10yr yields hit a low at 1.51% on Thursday but rallied sharply on Friday to end down 3-4 basis points on the week.
Eurozone periphery spreads vs. Germany widened significantly amid heightened uncertainty over the UK referendum as the opinion polls shifted towards favouring a “leave” vote. The 10-year Bund yield slipped into negative territory for the first time before creeping back up to end the week at 0.01%.