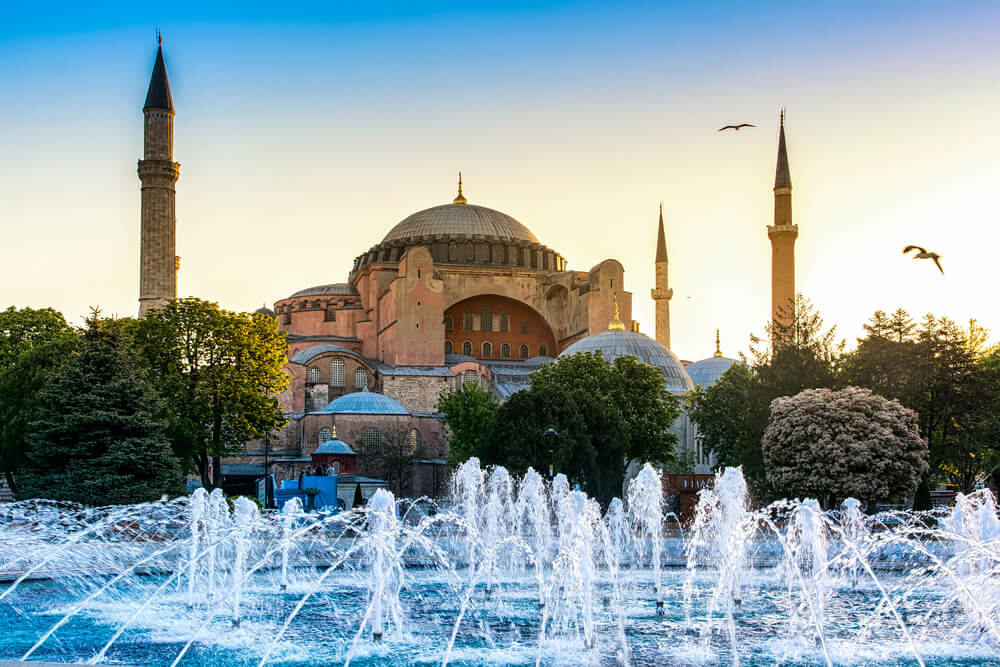 Global Emerging Markets:
The MSCI Emerging Markets Index rose 0.5% in the week to 22 July.
Turkey’s BIST 100 was the region’s worst performer, falling 13.4% following a failed military coup attempt and a crackdown by president Tayyip Erdogan, who imposed a three-month state of emergency.
Elsewhere in emerging Europe, Russia’s RTS fell 2.9%, hit by news of weaker momentum in both corporate and consumer lending in the second quarter.
The Polish WIG and Czech PX-50 rose 2.2% and 3.2% respectively.
In emerging Asia, the MSCI China rose 0.7%. New home prices rose 7.3% in June from a year earlier, according to a 70-city house price index issued by the National Bureau of Statistics. However, gains on a monthly basis continued to slow, as cities tightened policies amid concerns over a housing price bubble.
Taiwan’s Taiex was up 0.7%, helped by broad-based improvement in June’s export orders. Export orders were stronger than expected, falling 2.4% in June from a year ago, compared to a fall of 5.8% in May. Technology orders rose significantly, reflecting a boost to near-term demand from the upcoming new smartphone cycle. Meanwhile, industrial production grew a better-than expected 0.9% in June from a year earlier.
India’s Sensex slipped 0.1% after weaker-than-expected second-quarter earnings from Indian banks raised concerns about bad loans ratios in the sector.
In Latin America returns were positive, tracking US stocks higher. Brazil’s Bovespa rose 2.6%, helped by a rise in the shares of state-run oil company Petrobras following news of a corruption payout from SBM Offshore. In Mexico, the IPC was up 1.8%, although the peso weakened on concerns that US interest rates could rise in September. Mexico’s annual inflation rate rose faster than expected in early July to 2.72%, driven by higher gas prices. However, the inflation rate remains below the central bank’s 3% target.
Asia Pacific:

The MSCI Pacific Index rose 1.0% in the week to 22 July 2016.
Japan’s Topix was up 0.8%. July’s Nikkei-Markit “flash” manufacturing purchasing managers’ index came in below the level that separates expansion from contraction for a fifth consecutive month, as yen strength weighed on overseas demand.
However, sentiment was supported by hopes that the Bank of Japan (BoJ) will announce further easing when it meets this week, as well as by confirmation from Shinzo Abe’s administration that a new stimulus plan will be announced by the end of the month.
Press reports suggested the BoJ may be considering using “helicopter money”—not dropping money from the sky, but permanently increasing the central bank’s monetary base by buying perpetual, non-marketable government debt. However, BoJ governor Haruhiko Kuroda said the central bank still had scope to ease policy further using more conventional mechanisms.
Expectations of further stimulus from global central banks also boosted other markets in the region. Hong Kong’s Hang Seng returned 1.4% and the Singapore Straits Times rose 0.7%.
Australia’s All Ordinaries gained 1.2%, helped by speculation that the Reserve Bank of Australia may cut interest rates from the current record low of 1.75% at its August meeting.

United States:
US stocks delivered positive returns in the week to 22 July, as sentiment was boosted by a healthy start to the US second-quarter corporate earnings season and solid manufacturing data. The S&P 500 was up 0.6%, while the Dow Jones Industrial Average rose 0.3% and the technology-biased Nasdaq ended 1.4% higher.
The US earnings reporting season was a main focus for investors in the week, with roughly 25% of the S&P 500 companies having reporting so far. According to Bloomberg, of these 121 companies, around 82% are beating their earnings-per-share estimates by an average of 5.8%, while around 60% are topping their revenue forecasts by an average of 1.2%. The biggest surprises have been in the energy, materials and technology sectors.
Sentiment was further supported by a better-than-expected US manufacturing report. The Markit flash manufacturing purchasing managers’ index increased from 51.3 in June to 52.9 in the flash July report, reaching its highest level since last October and sending an upbeat signal on the manufacturing sector.
Meanwhile, data released in the week continued to paint a picture of a strengthening labour market. Initial jobless claims inched down 1,000 to 253,000 in the week ending 16 July, by more than expected, while the four-week average ticked down to 258,000.
The housing market remained mixed. Housing starts rose 4.8% in June from a month earlier, according to the Commerce Department, while the NAHB housing market index ticked down from 60 in June to 59 in July, with small declines across the three underlying subcomponents—present sales, sales expectations and prospective buyer traffic.
Investors will be keeping a close eye on the Federal Reserve, which will release its policy statement on Wednesday after a two-day meeting. The central bank is expected to keep interest rates unchanged, but its statement could provide clarity on the likelihood of a rate rise later this year.

Europe:
The MSCI Europe Index ended the week 0.8% higher, lifted by stronger eurozone economic data and continued central bank policy support.
Among the major markets, the UK’s FTSE 100 rose 0.9%, Germany’s DAX and Spain’s IBEX 35 gained 0.8%, and the Swiss SPI was up 0.6%, while the French CAC 40 and Italian FTSE MIB ended the week 0.2% higher.
Markets were led by technology stocks following the announcement at the beginning of the week that Japan’s Softbank had agreed to buy British microchip designer ARM Holdings for £24 billion in Europe’s biggest ever technology deal. The news was a boost for the UK’s FTSE 100, which was further lifted by another drop in the value of sterling on currency markets following the release of weaker UK economic data.
Auto stocks also performed well across European markets, boosted by a report of stronger-than-expected sales from Volkswagen, while the banking sector rose on rising hopes for a resolution to Italy’s banking crisis.
Economic data outside of the UK boosted sentiment, as the latest eurozone composite purchasing managers’ index (PMI) fell just 0.2 points in July to 52.9—a level that is comfortably above the 50 level that separates expanding activity from contraction. With Germany’s PMI improving significantly, the data suggests that the impact of the Brexit vote has so far been modest outside of the UK.
The European Central Bank (ECB) decided to stay on hold at its latest monetary policy meeting as policymakers continued to take a “wait and see” approach to Brexit. ECB president Mario Draghi will continue to monitor the situation before the central bank’s next meeting in September although at this stage there appears little need for more policy accommodation.
In the UK, however, the Bank of England looks increasingly likely to take action at its next meeting on 4 August after the UK’s flash PMI report recorded its sharpest decline on record, falling 4.7 points to 47.7—the lowest level since early 2009 at the peak of the global financial crisis.
The drop in UK industrial activity in July is a clear reaction to the political and economic uncertainty seen in the immediate aftermath of the Brexit vote. In the coming weeks, we should start to learn the scale of the actual economic slowdown in the UK, when hard data on activity covering the referendum period starts to be released.
Bonds & Currency:
Bonds were relatively little changed in the week.
The policy-sensitive two-year Treasury yield rose 3.5 basis points (bps) on the week, thanks to solid economic data and in anticipation of the Federal Open Market Committee’s statement on Wednesday. The 10-year Treasury yield was up 2bps on the week to 1.57%, while the 10-year German Bund yield fell 4bps to -0.03%.