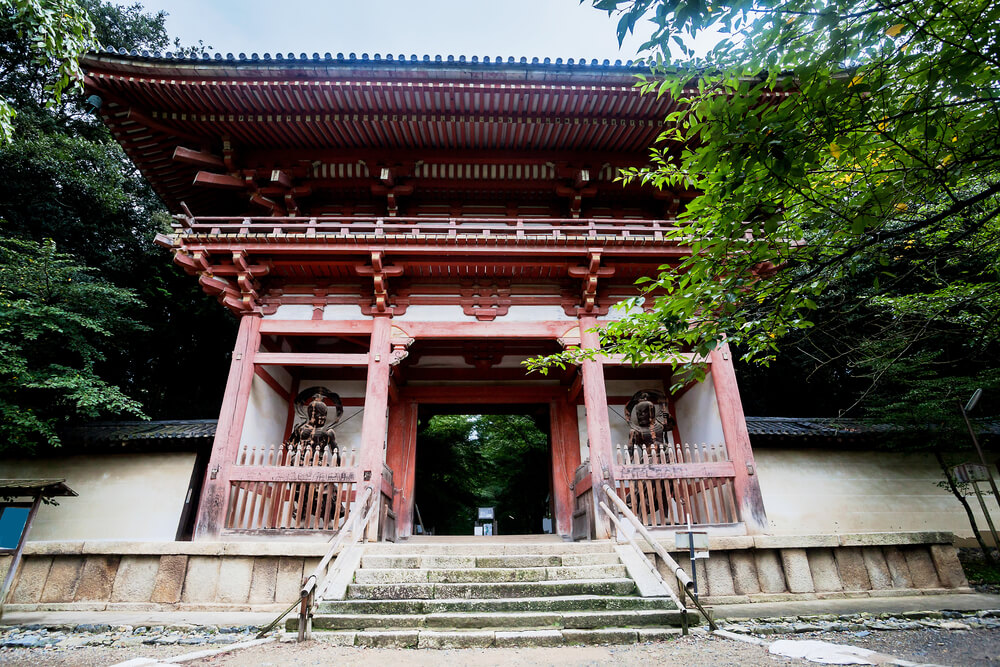 Asia Pacific:
The MSCI Pacific Index was up 7.4% in the week to 15 July.
Japan’s TOPIX rose 8.9% following prime minister Shinzo Abe’s victory in the upper house elections. The election result heightened expectations for both monetary and fiscal support for the economy in the coming months, with further easing from the Bank of Japan anticipated at the end of the month and media reports suggesting Abe’s administration is preparing a large fiscal stimulus package.
Hong Kong’s Hang Seng ended 5.3% higher as sentiment was boosted by solid data out of China.
Elsewhere, Australia’s resource-heavy All Ordinaries rose 3.7%, driven by gains in mining stocks on the back of rallying commodity prices. Singapore’s Straits Times added 2.8%. A flash estimate released in the week showed that Singapore’s economy grew 0.8% in the second quarter (quarter on quarter), in line with expectations.

United States:
Wall Street stocks made further gains in the week to 15 July 2016 as encouraging earnings and economic data supported sentiment. The S&P 500 rose 1.5%, slipping back slightly on Friday after a four-day series of record closes.
Data releases in the week, coupled with the strong June non-farm payrolls report, suggested the US economy ended the second quarter on a strong footing.
Sales at US retailers rose 0.6% month on month in June, with core sales—a component of gross domestic product—rising 0.5% for a second consecutive month. Gains were broad-based, with 11 of 13 categories seeing increased demand vs. the previous month.
Industrial production also rose more than expected in June, up 0.6% vs. consensus projections for a 0.2% increase, while new claims for unemployment benefits remained near four-decade lows, adding to the picture of a strengthening labour market. Citigroup’s Economic Surprise index, which measures whether data beats or falls short of forecasts, hit its highest level since January 2015 at the end of the week.
Meanwhile, the second-quarter earnings season got off to a strong start, with index heavyweights Alcoa and Citigroup reporting quarterly profits that exceeded expectations. Overall, though, analysts expect a 5.8% contraction in earnings for S&P 500 companies over the quarter, according to Bloomberg, which would mean a fifth consecutive quarterly drop—the longest losing streak since 2009.
Despite the generally positive tone to economic data, the Federal Reserve (Fed) is expected to keep interest rates on hold at its meeting later this month, with policymakers having indicated that they want to see whether the UK’s vote to leave the European Union is affecting the US recovery before they make any decision.
Given the uncertainty that will surround November’s presidential election, December therefore looks likely to be the earliest meeting at which the Fed will raise rates.
US equities are therefore supported by a combination of a recovering economy, ultra-accommodative monetary policy at home and abroad and—importantly—attractive valuations relative to bonds, with government bond yields at very low levels around the globe. This may mean investors are willing to keep buying equities without a strong recovery in earnings.

Europe:
European stocks rallied last week as worries about the broader repercussions of the UK’s Brexit vote eased. The MSCI Europe Index rose 2.6%.
Eurozone stocks led the gains, with the German DAX returning 4.5%, the French CAC 40 up 4.3% and the Italian FTSE MIB and Spanish IBEX each rising 4.2%. Outside the eurozone, the Swiss SPI was up 1.6% and the UK’s FTSE 100 added 1.2%.
Italian banks were among the strongest-performing global stocks amid signs that the government may reach a deal with the European Union (EU) on the recapitalisation of its struggling lenders. Italy is trying to protect retail investors without breaching EU rules that require bondholders to share the losses in any bank bailout. German chancellor Angela Merkel told reporters she was confident a solution could be found.
In the UK, political uncertainty following the vote to leave the EU eased as Theresa May was sworn in as prime minister after her last remaining rival withdrew from the race.
The Bank of England (BoE) surprised markets with a decision to leave interest rates on hold. The BoE acknowledged that there are “preliminary signs that the [referendum] results have affected sentiment among households and companies”, but said there has not yet been enough data to warrant an immediate change to monetary policy.
While it is indeed too early to make an assessment of the impact of the Brexit vote, preliminary data does point to a significant hit to the UK economy, with consumer and business sentiment measures dropping to multi-year lows and the construction purchasing managers’ index falling to its weakest level since 2009.
It therefore seems likely that the BoE will unveil an interest rate cut in August, as well as announcing other measures such as expanding the Funding for Lending scheme or restarting quantitative easing. However, the benefits of looser monetary policy are likely to be limited. Interest rates are already at historical lows, with little room for cuts, especially if policymakers are unwilling to join their eurozone counterparts in negative territory.
Some fiscal stimulus would be welcome, and Theresa May seems open to the idea. The goal of reaching a budget surplus by 2020 had already been abandoned by the outgoing Chancellor of the Exchequer, George Osborne. However, with the government already running a deficit of 4% of GDP, the scope for fiscal expansion may also be limited.

Global Emerging Markets:
The MSCI Emerging Markets Index rose 3.8% in the week ending 15 July, outperforming the MSCI World, which was up 2.5%.
The MSCI China rose 4.8%, boosted by stronger-than-expected retail sales and industrial production data. Retail sales were up 10.6% year on year in June and—according to comments from the commerce ministry on Tuesday—will grow around 10% annually from 2016 to 2020. Industrial output rose 6.2% in the month. Meanwhile, data released on Friday confirmed that China’s economy grew 6.7% in the second quarter from a year earlier—more than expected and well within the government’s current target range of 6.5%-7%.
India’s Sensex was up 2.6%, helped by news that industrial production grew 2% in May, with almost all the sub-sectors printing above expectations.
Elsewhere in emerging Asia, South Korea’s Kospi rose 2.8%. The unemployment rate fell to 3.6% in June, with both employment and labour force participation rebounding. Taiwan’s Taiex ended 3.6% higher.
In Latin America, Brazil’s Bovespa was up 4.6% despite central bank data showing that economic activity unexpectedly contracted in May. The data highlights the challenges facing the country, which is believed to be in its deepest recession in more than a century. Mexico’s IPC rose 2.1%.
In emerging Europe, Russia’s RTS was up 3.1%. Industrial production growth accelerated to 1.7% in June from a year earlier, surprising to the upside and supporting the view that Russia’s economy is gaining momentum.
The Polish WIG rose 3.4%, while the Czech PX-50 ended 6.4% higher.
Bonds & Currency:
Bonds sold off in the week against the backdrop of the unexpected decision from the Bank of England to leave policy unchanged, as well as a string of positive US economic data and ongoing post-Brexit calm.
The 10-year Treasury yield rose 19 basis points (bps) on the week to 1.55%, while the 10-year German Bund yield rose 20bps to 0.00%.