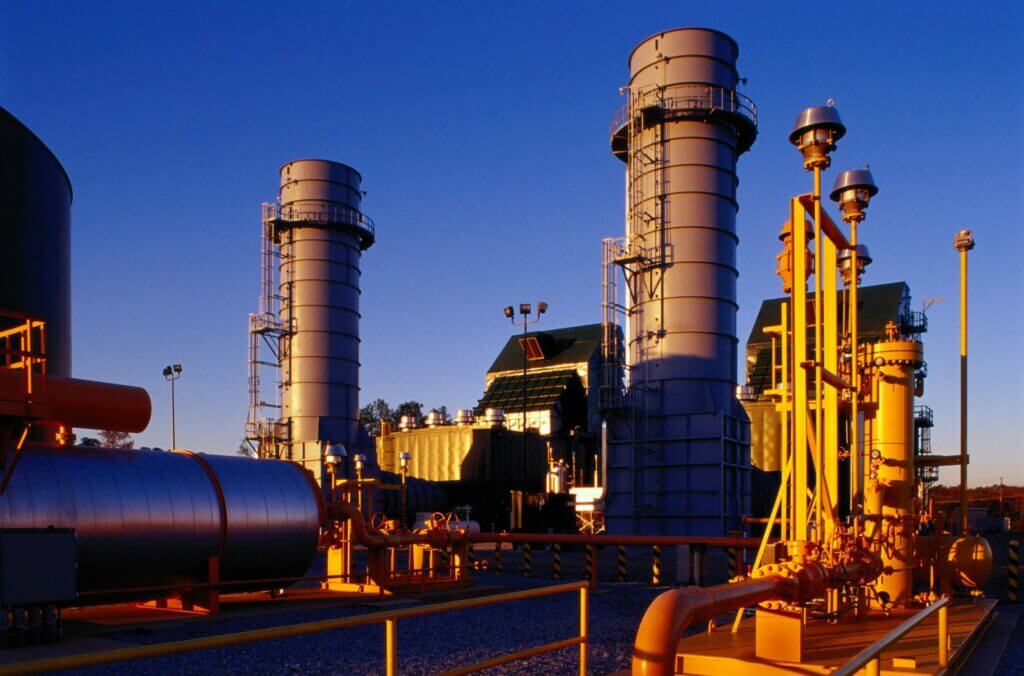 Asia Pacific
The poor start to 2016 continued on Pacific markets amid continued China-driven volatility. The MSCI Pacific Index lost 3.0%.
Japan’s Topix fell 3.1%, hurt by a stronger yen, which is viewed as a safe haven in periods of uncertainty. Japanese machinery orders, a leading indicator for capital spending, plunged 14.4% month on month in November, the biggest slide since May 2014. However, confidence measures pointed to an improving mood on Japan’s economic prospects at the end of last year.
The economy watchers survey, which measures sentiment in businesses that directly serve consumers, such as hairdressers, taxi drivers and retail staff, rose to 48.7 in December from 46.1 in November, helped by robust sales in the Christmas and year-end season. A reading above 50.0 indicates optimism; below indicates pessimism. Consumer confidence, measured in a separate survey, improved for a third consecutive month.

Hong Kong’s Hang Seng slumped 4.6%. Luxury goods retailers reported weak sales in Hong Kong as mainland visitors declined. November tourist arrivals from China fell 16% year on year, the sharpest decline in 12 months. The disappearance of a seller of books critical of China’s leadership added to negative sentiment about the mainland, and raised concerns about Hong Kong’s autonomy.
Singapore’s Straits Times dropped 4.4%. New home sales almost halved in December as tighter mortgage curbs cooled demand. Singapore’s government began introducing residential property curbs in 2009 as low interest rates and overseas investment raised concerns the market was overheating.
Australia’s All Ordinaries ended the week 2.0% lower as encouraging employment data helped to offset worries over the impact of slowing Chinese demand on the country’s mining industry. Full-time jobs rose by 17,600 in December, while unemployment was unchanged at 5.8%, vs. expectations of a rise.
United States
US stocks fell in the week to 15 January, as lacklustre US economic data and a collapse in oil prices weighed on sentiment. The S&P 500 and the Dow Jones Industrial Average were both down 2.2%, while the technology-biased Nasdaq ended the week 3.3% lower.
Concerns over the strength of US manufacturing were heightened by data released in the week. Industrial production declined 0.4% in December, with manufacturing output hit by a drop in motor vehicles and parts production. Meanwhile, the New York Empire State manufacturing survey fell from -6.2 in December to -19.4 in January, with several of the main underlying components deteriorating significantly.

Data painted a mixed picture of the US labour market. The Job Openings and Labor Turnover Survey improved in November from October, with a 1.5% increase in job openings, a 0.6% increase in hires, a 1.7% rise in quits and a 0.8% decline in layoffs. However, initial jobless claims increased 7,000 to 284,000 in the week ending 9 January, marking the second-highest reading for claims since July 2015. The four-week average—which smooths some of the weekly volatility—reached its highest level since July 2015, increasing to 279,000.
The fourth-quarter earnings season in the US has now kicked off. The consensus for S&P 500 earnings per share is for a contraction of 5% from a year earlier, including a 70% decline in energy sector earnings. However, so far, results from banks in particular have been encouraging, highlighting strong credit quality and healthy loan growth in the fourth quarter.
Energy shares came under pressure in the week as Brent crude broke below the USD 30 per barrel mark for the first time in nearly 12 years. This contributed to the CBOE Vix Volatility index, the so-called US equity “fear gauge”, rising more than 15% to 27.7, marking the highest reading since September.
The lacklustre economic data has raised the prospect of delays to further US interest rate rises, pushing back expectations for the Federal Reserve’s second rate rise from March until June.
Europe
Persistent China worries and turbulence in the oil price contributed to another volatile week for European equities. The MSCI Europe Index lost 2.5%.
Brent crude fell below USD 30 a barrel for the first time in 12 years amid expectations that oil export sanctions linked to Iran’s nuclear programme would soon be lifted, adding to the supply glut. Meanwhile, the Chinese authorities stepped in to stem the decline of the renminbi against the US dollar, staving off fears of a sharper depreciation, but failing to halt losses on mainland stock exchanges.

Among the major markets, Spain’s IBEX was the worst performer, falling 4.1% as a renewed push for Catalan secession added to the uncertainty. Catalonia’s pro-independence parties agreed to elect a new regional president, whose government will have a mandate to set up a state within a state by creating a separate Catalan central bank, tax authority and social security system.
Elsewhere in the eurozone, the Italian FTSE MIB was down 3.4%, while Germany’s DAX and the French CAC 40 slid 3.1% and 2.9%, respectively.
Eurozone industrial production fell sharply in November as unusually warm weather weighed on energy demand and production of capital goods and durable consumer goods slowed. The output from factories, mines and utilities was 0.7% lower in November than in October—the largest decline in over a year, and weaker than the expected 0.1% drop.
The minutes of the European Central Bank’s (ECB’s) December meeting, which produced what markets viewed as a disappointing package of measures, suggested further support for growth may be imminent. At last month’s meeting, the ECB cut its deposit rate from -0.2% to -0.3% to boost bank lending, and extended its asset purchase programme by six months, thwarting hopes of a bigger rate cut and an increase to the size of monthly bond purchases.
The minutes showed that the central bank’s policy-setting Governing Council was keenly aware of global risks, but chose to disappoint investors to avoid triggering negative side effects and to maintain the scope to act further in the coming months.
Outside the eurozone, the UK’s FTSE 100 was relatively resilient, slipping 1.8%. The Bank of England left interest rates on hold at its meeting on Thursday, and the minutes suggested policymakers believe the renewed slump in oil prices will delay any rise in inflation, and therefore potentially push back the timing of the first UK rate rise.
Global Emerging Markets
The MSCI Emerging Markets Index was down 3.2% in the week to 15 January, underperforming the MSCI World, which fell 2.5%.
The MSCI China fell 5.7% as sentiment was hit by concerns that the recent weakness in the renminbi and the equity market is signalling a potentially sharper economic slowdown in China. However, the People’s Bank of China stepped up efforts to halt the depreciation of the renminbi vs. the US dollar, calming worries over further devaluation.
China’s trade report for December was released in the week, beating expectations. Exports rose 5.2% month on month, led by consumer goods exports, while imports rose 2.7%, with a pickup in major commodity imports, reinforcing the outlook for further near term improvement in infrastructure investment.
South Korea’s Kospi ended 2.0% lower. The Bank of Korea trimmed its 2016 growth and inflation forecasts and kept the base rate unchanged at 1.5% for the seventh consecutive month, as sluggish exports and Chinese concerns continue to weigh on the economy. The labour market showed improvement, with the unemployment rate remaining flat in December, while employment rose 241,000 in the month, marking the largest monthly gain since 2011.
Taiwan’s Taiex slipped 1.7%, as investors were cautious ahead of the country’s presidential and parliamentary elections at the weekend. India’s Sensex fell 1.9%. Industrial production contracted in November, driven by a series of temporary factors, such as a lower number of working days on account of the Diwali festival and heavy rainfall in South India.

In Latin America, Brazil’s Bovespa fell 5.0%. Sentiment was dampened by news that economic activity in Brazil slowed in November for the ninth consecutive month as the country sank into one of the world’s deepest recessions for the year. The Brazilian central bank’s IBC-Br economic activity index, which measures the farming, industry and services sectors, fell 0.52% from October.
In emerging Europe, Russia’s RTS was down 11.4% against the backdrop of further sharp declines in the oil price. Russia relies on energy for about half its budget revenues and 40% of its exports.
Bonds & Currency
Bonds extended their rally in the week as a further slump in oil prices and concerns over global growth sparked risk aversion.
The yield on the policy-sensitive two-year US Treasury note was down 12 basis points (bps) over the week to a two-month low of 0.83%.
The 10-year yield was down 12bps over the week to 2.01%. The equivalent maturity German Bund yield fell 5bps to 0.46%.
*Source: J.P. Morgan Asset Management