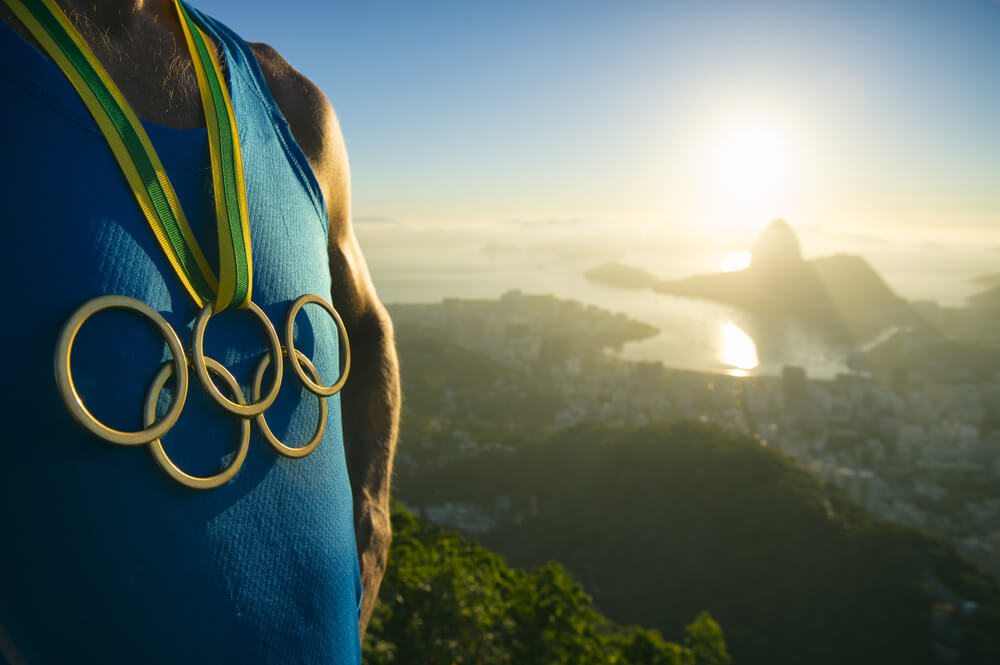 Global Emerging Markets:
The MSCI Emerging Markets Index was essentially flat in the week to 29 July 2016.   Latin American markets fared relatively well, as hopes that US interest rates would remain on hold for longer than expected following the release of weak US GDP data boosted the appeal of higher-yielding regional assets.
Brazil’s Bovespa gained 0.5%, helped by gains for Petrobras at the end of week as the state-owned oil producer began to sell off assets as part of a USD 15 billion divestment programme designed to cut debt and restore investor confidence following a recent political scandal.   Asian markets were more mixed.
The MSCI China Index was down 0.9%, hit midweek by losses in financials on speculation over a renewed regulatory crackdown as government officials warned of asset bubbles.  Bonds & CurrencyIn contrast, India’s BSE 100 was up 1.4%, hitting a one-year high amid optimism that the government will gain parliamentary approval for a proposed good and services tax—a key part of prime minister Narendra Modi’s economic reform plans.
Asia Pacific:

Pacific markets were little changed in the week to 29 July 2016, with the MSCI Pacific ex Japan Index rising 0.2% and Japan’s Topix slipping 0.4%.
The Bank of Japan (BoJ) disappointed investors with a smaller-than-expected change to its stimulus programme. The Japanese central bank left both interest rates and overall asset purchases unchanged, but said it would increase its annual purchases of exchange-traded equity funds from JPY 3.3 trillion to JPY 6 trillion a year—a move that is likely to provide some support to stock markets.
The BoJ also said it would double the size of a dollar lending facility to USD 24 billion to help Japanese businesses overseas. Investors had been hoping for a much more radical decision, with headlines in the run up to the meeting speculating about coordinated fiscal and monetary policy moves or even the use of “helicopter money”—printing money to fund government spending.
While the BoJ failed to live up to these heightened expectations, the governor, Haruhiko Kuroda, announced that he had ordered a “comprehensive assessment” of the economy and the effectiveness of central bank policy, which was interpreted as potentially opening the door to further action at the September meeting.
Australia’s All Ordinaries had a strong week relative to other major markets, returning 1.3%. The Reserve Bank of Australia is due to deliver its latest monetary policy decision on Tuesday 2 August, with investors expecting an interest rate cut from the current record low of 1.75% and hoping that policymakers will hint at further easing to come.
Singapore’s Straits Times was down 2.6%. Banks led the losses as regulators said they would tighten controls after US prosecutors found that the city-state’s financial institutions were used to channel money siphoned off from 1MDB, the scandal-hit Malaysian state investment fund. Hong Kong’s Hang Seng slid 0.3%.
United States:
The S&P 500 was little changed in the week to 29 July 2016, despite a packed news calendar that included an interest rate decision from the Federal Reserve (Fed), the release of second-quarter gross domestic product (GDP) data and a busy week of earnings reports.
Second-quarter GDP growth disappointed, coming in at an annualised rate of 1.2%—well below consensus estimates of 2.6% and thwarting expectations for a strong rebound following the weak first quarter.
However, the disappointment was primarily due to a decline in inventories and weak energy investment. Inventories fell by USD 8 billion, subtracting nearly 1.2 percentage points from growth, while equipment spending by energy and mining companies fell to USD 48 billion, after peaking at USD 135 billion in the fourth quarter of 2014.
Both of these factors should improve in coming months. The sharp drop in inventories suggests the inventory cycle has come to an end, pointing to growth from here. As long as the recent drop in the oil price doesn’t represent a resumption of the downward trend, declines in energy spending should ease.
At its meeting on Wednesday, the Federal Open Market Committee (FOMC) left the federal funds rate on hold at the current range of 0.25% to 0.50%, as widely expected. The FOMC statement was not accompanied by a press conference or updated economic projections, so the language in the press release is the only indication of the Fed’s views on the state of the economy and the path of likely future rate increases.
Policymakers emphasised improving economic trends, highlighting strong June job gains and saying that “near-term risks to the economic outlook have diminished”. On the inflation front, the Fed noted low short-term inflationary pressure, but continued to expect a return to 2% inflation in the medium term. Low inflation is a key reason that the Fed is able to maintain very low rates even as economic conditions maintain a trend of gradual improvement.
At the margin, the statement suggested a slightly more hawkish stance from the Fed. An interest rate increase at the next meeting in September is an outside possibility, but December looks more likely given the uncertainty around November’s presidential election.   On the markets, positive earnings from Amazon and Alphabet contributed to a strong week for technology stocks, while energy stocks struggled as the Brent crude oil price fell to its lowest in more than three months.
Europe:

The MSCI Europe Index ended the week 0.4% higher, boosted by support from strong corporate profit reports.
Cyclical sectors led the gains, with autos, basic resources and technology among the top performers . Computer accessory maker Logitech, car maker Peugeot and steel producer ArcelorMittal were among the European companies to release stronger-than-expected quarterly earnings in the week.
The energy sector was among the weakest following another sharp drop in oil prices (Brent crude was down 7% on the week) and a disappointing earnings report from Royal Dutch Shell, which said second-quarter earnings had plummeted 72%.
Europe’s banks fell slightly, as the results of the latest European Union bank stress tests, overseen by the European Banking Authority, failed to boost confidence in the strength of the region’s banking system. As expected, Italian banks raised most concerns under the stress scenarios, with Banca Monte dei Paschi di Siena coming off worst among the 51 European banks tested. However, banks in Spain, Ireland and Austria also fared badly.
Economic reports continued to show a sharp downturn in UK leading indicators following the Brexit vote, although eurozone indicators continued to hold up, particularly in Germany.
The latest manufacturing survey by the Confederation of British Industry pointed to a significant drop in UK manufacturing output, while UK consumer confidence dropped in July by more than originally reported, according to a GfK report. The UK economy grew more than expected in the second quarter prior to the Brexit decision (+2.4% quarter on quarter, seasonally-adjusted annualised rate) but a slowdown is expected in the third quarter.
Eurozone second-quarter GDP was also stronger than expected (+1.2% quarter on quarter, seasonally-adjusted annualised rate), while German business confidence remained solid in July following the Brexit vote, falling just 0.4 points to 108.3 according to the latest survey from the Ifo institute.
The deterioration in UK forward-looking data is providing food for thought for central banks. The Bank of England is now expected to cut interest rates at its next monetary policy board meeting later this week, having surprisingly remained on hold in July.
The European Central Bank (ECB), meanwhile, continues to monitor the situation for signs of an impact from Brexit on eurozone growth. In a speech last week, ECB executive board member Benoît Coeuré suggested that the ECB could still cut its deposit rate further into negative territory.
Bonds & Currency :
Bonds rallied this week, with 10-year yields 8bps-9bps lower in the US, Germany and the UK. US bonds were supported by somewhat disappointing economic data, while the Federal Reserve’s policy statement following its decision to keep interest rates on hold was marginally upbeat.