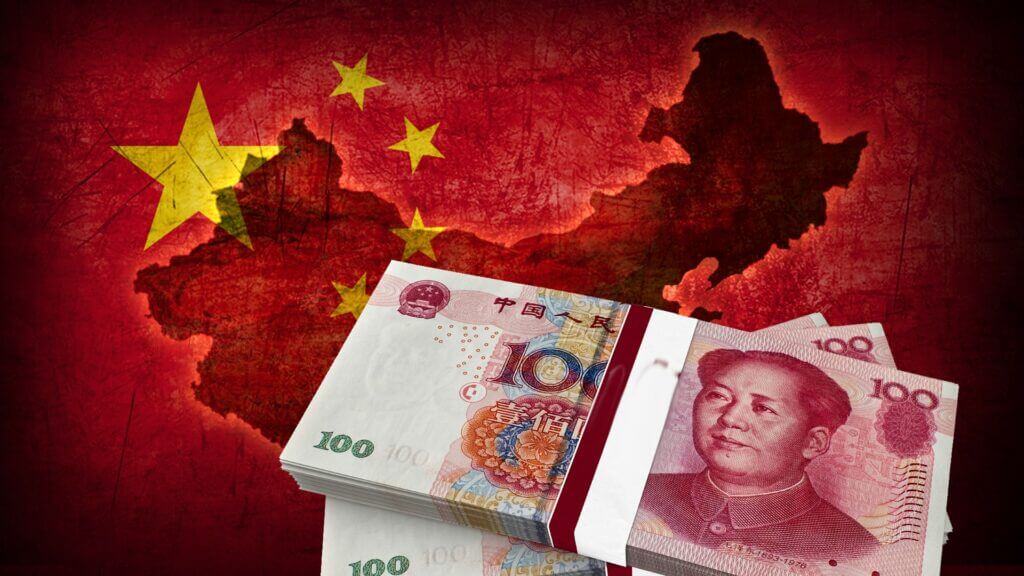 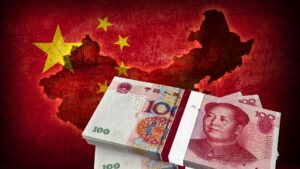 Asia Pacific:
The MSCI Pacific Index was down 2.2% in the week ended 5 August as investors reacted negatively to the announcement of a new fiscal stimulus package in Japan.   Japan’s TOPIX fell 3.2%.
After much anticipation, the government’s latest attempt to boost Japan’s ailing economy through increased spending commitments proved to be a bit of a damp squib. Although the JPY 28 trillion fiscal package was in line with expectations, the actual amount of incremental “new” government money committed was just JPY 7.5 trillion, while the government confirmed that forecasts for net bond issuance this year would be unchanged.   The Bank of Japan (BoJ) also unsettled markets in the week after the central bank’s governor announced that he would be conducting a “comprehensive assessment” of current monetary policy. Investors are concerned that the assessment could result in a tapering of bond purchases if the current programme is deemed ineffective.   Elsewhere, Australia’s All Ordinaries fell 1.0% as the Reserve Bank of Australia moved to cut interest rates.
The 25 basis point cut, to 1.5%, was broadly expected following the recent weaker trend in inflation, but investors reacted negatively as the cut had a minimal impact on the Australian dollar.   Singapore’s Straits Times was 1.4% lower, hit by disappointing earnings announcements from several large stocks, including oil rig builder Sembcorp Marine and casino operator Genting Singapore. However, Hong Kong’s Hang Seng bucked the negative trend, rising 1.2% in the week, as sentiment was boosted by the Bank of England’s rate cut announcement, while shares in local banking giant HSBC—which is also listed in London—rose to a six-month high after it confirmed that it had started its share buyback programme.

United States:
Positive jobs data and better-than-expected earnings helped US markets to deliver small gains in the week to 5 August. The Dow Jones was up 0.6%, while the broad S&P 500 and the technology-focused Nasdaq each hit new highs, rising 0.4% and 1.1%, respectively.   July’s employment report, released on Friday, painted an encouraging picture of the health of the US economy. Payrolls increased by 255,000 in the month, with strength in professional and business services, leisure and hospitality, financial services, and healthcare.
Mining continues to be a weak spot, with employment in the industry down 26% from its peak.   May and June job growth was revised higher—a particular surprise in the case of June, given that the data for that month was already very strong. The unemployment rate was unchanged at 4.9% in July as more people joined the workforce.   The average work week increased modestly in July, and average hourly earnings for production and nonsupervisory workers increased by 2.6% from a year earlier. This is the strongest pace of wage growth since January 2010, and points to a tightening labour market.   The strength of the payroll report increases the likelihood of a Federal Reserve (Fed) interest rate rise in September. However, given the dovishness of recent communications from the Fed, the data between now and then will need to be impeccable and global financial conditions will need to remain stable. Even if those conditions are met, policymakers may prefer to wait until the uncertainty of November’s presidential election is out of the way.
Last week, Hillary Clinton opened up a clear lead in polling over Republican rival Donald Trump, benefiting from a bump in popularity after the Democratic National Convention, as well as from Trump gaffes. Markets favour a Clinton victory—and have assumed that outcome even during Trump’s post-Republican convention bounce—so may be vulnerable to any narrowing of the polls in the run-up to the election.   The second-quarter earnings season is drawing to a close, with more than three quarters of companies in the S&P 500 having reported. Of those companies, 77% have exceeded earnings expectations and 56% have beat sales estimates, according to Bloomberg. Technology stocks have led market performance over the reporting period, helped by strong results from big names including Apple, Facebook and Microsoft.

Europe:
he MSCI Europe Index ended an eventful week just 0.1% higher, as investors digested the results of the latest bank stress tests by the European banking regulator and a surprisingly aggressive policy easing decision from the Bank of England.   Among the major markets, the UK’s FTSE 100 outperformed, rising 1.0%, with further weakness for sterling supporting exporters and multinationals. The Swiss SPI rose 0.8% and Germany’s DAX was up 0.3%, but elsewhere returns were negative: Spain’s IBEX 35 was down 0.6%, the French CAC 40 declined 0.7% and Italy’s FTSE MIB fell 1.3%.  Europe’s banking stocks were particularly volatile following the release of the latest European Union bank stress tests, overseen by the European Banking Authority. As expected, the tests highlighted particular concerns for the Italian banks, with Banca Monte dei Paschi di Siena (MPS) coming off worst among the 51 pan-European banks tested.   MPS is urgently trying to increase capital by EUR 5 billion through a new share issue, while disposing of its doubtful loans.
With Italy facing a crucial constitutional reform referendum later in the year, investors are concerned that worries over the country’s banking system, along with general discontentment over the Italian economy, may provoke voters to turn against the government of prime minister Matteo Renzi.   In the UK, the impact of June’s Brexit referendum continues to reverberate around markets. Last week the Bank of England (BoE) delivered a multi-faceted package of measures designed to support the UK economy, as data continues to point to a sharp slowdown in business and consumer activity since the vote.   As expected, the BoE cut interest rates by a quarter of a percent to 0.25%—a new record low—while also restarting its Gilt-buying programme to the tune of GBP 60 billion. However, the British central bank surprised investors by announcing plans to purchase up to GBP 10 billion in corporate bonds, in a move designed to bring down the cost of long-term financing for UK corporates by increasing demand in secondary markets.
At the same time, the BoE announced a new Term Funding Scheme (TFS) to try to ensure that cheaper financing rates are made available to borrowers. The TFS will provide up to GBP 100 billion for banks at interest rates close to the base rate, making it easier for banks to lend money to households and firms.

Global Emerging Markets:
Emerging market stocks outperformed their developed market peers in the week to 5 August, with the MSCI Emerging Markets Index rising 0.9% while the MSCI World was little changed.   As the Olympic Games got underway in Rio di Janeiro, Brazil’s Bovespa gained for an eighth consecutive week, returning 0.6%. A better outlook for the country’s exporters and hopes that a new government may succeed in kickstarting growth have contributed to better investor sentiment. Ahead of the opening ceremony, a Senate committee voted 14-5 to recommend that suspended president Dilma Rousseff be convicted in her impeachment trial and permanently removed from office.
The case now goes before a full Senate hearing, with a verdict expectedly shortly after the Games close.   In emerging Asia, the MSCI China Index rose 1.5% in a quiet week for economic news. Taiwan’s Taiex was up 1.2%, helped by a second consecutive monthly gain in the country’s manufacturing purchasing managers’ index (PMI) in July, to 51.0 from 50.5 in June.   South Korea’s Kospi and India’s Sensex both fared less well, returning 0.1% each. Korea’s manufacturing PMI slipped back 0.4 points in July, to 50.1, just above the threshold that separates expansion from contraction. Manufacturing activity in India was virtually unchanged at 51.8, from 51.7 in June, but new orders increased for a third consecutive month.   In emerging Europe, Russia’s energy-heavy RTS added 0.9%, helped by stronger oil prices.
Central European markets had very mixed fortunes, with Poland’s WIG up 3.1%, while Hungary’s BUX lost 1.1% and the Czech PX slumped 3.6%.  Polish banks surged after the government retreated on a plan to force lenders to convert USD 36 billion of Swiss franc-denominated mortgages into Polish zloty, which regulators had warned could spark a financial crisis. Instead of a forced, one-off conversion, banks will be encouraged to carry out a voluntary, gradual conversion by regulatory changes including increased capital requirements for institutions with large foreign exchange portfolios.
Bonds & Currency:
Bonds sold off in the week ended 5 August amid somewhat better-than-expected economic data. In particular, the stronger US labour market report increased the likelihood of a September Federal Reserve rate increase, although the chances of this still look relatively low unless we see very strong data on inflation and inflation expectations.   Meanwhile, credit spreads came in across markets on the back of the Bank of England’s larger-than-expected easing package. Sterling credit rallied strongly with spreads 12 basis points tighter on the day of the announcement.