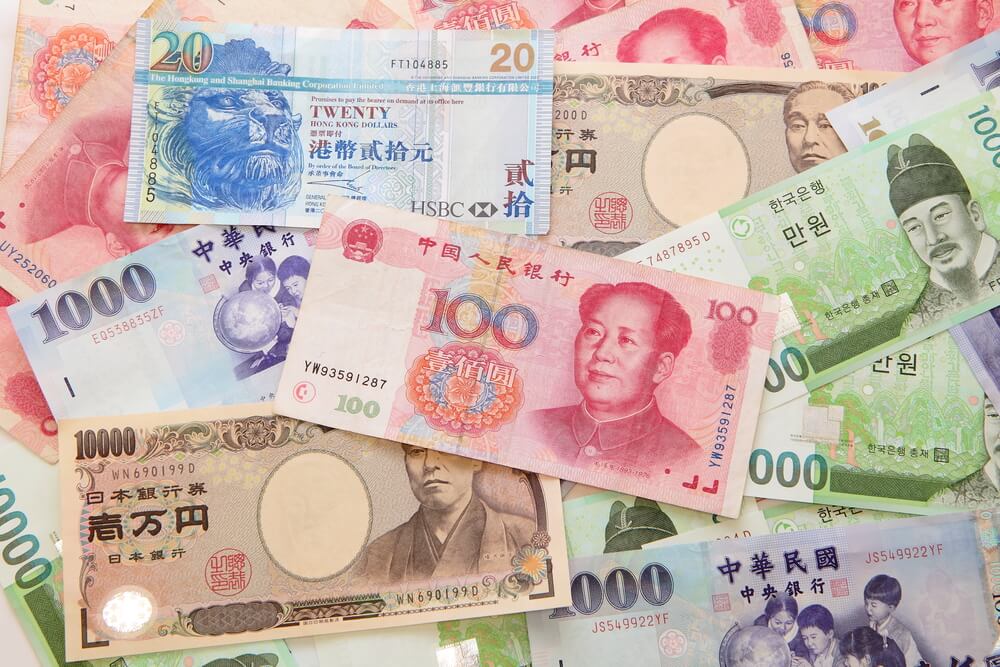 Asia Pacific:
The MSCI Pacific Index returned 2.9% in the week to 22 April.
Japanese equities started the week on nervous footing as investors worried about the effect on supply chains of the 14 April earthquake on the southern island of Kyushu. However, these worries quickly turned into hopes that the Bank of Japan would do more to shore up growth as a result of the disruption, and the Topix ended the week 3.9% higher.
Haruhiko Kuroda, governor of the Bank of Japan (BoJ), provided a boost to stocks midweek, saying there was scope for the central bank to buy more exchange-traded equity funds as part of its stimulus efforts. Later in the week, reports that the BoJ was considering making negative interest rate loans to the banking sector—similar to those introduced by the European Central Bank in March—put downward pressure on the yen, lifting manufacturing stocks.
Australia’s resource-heavy All Ordinaries gained 1.4%, helped by a positive week for mining stocks as commodity prices strengthened. Iron ore hit a 15-month high, though the head of mining group BHP Billiton’s Australian operation warned that the price rally may now have run its course.
Hong Kong’s Hang Seng was up 0.7%, while the Singapore Straits Times rose 0.6%.
United States:

US stocks rose in the week to 22 April, as sentiment was boosted by better-than-expected first-quarter corporate earnings results. The S&P 500 and the Dow Jones Industrial Average rose 0.5% and 0.6% respectively, while the technology-biased Nasdaq slipped 0.6%.
The first-quarter earnings season was a main focus for investors in the week, with a significant number of companies beating analyst expectations. So far, around 130 S&P 500 companies have reported, with 80% surprising positively on earnings. The biggest surprises have been in the consumer discretionary, industrials and energy sectors.
Data released in the week continued to paint a picture of a strengthening housing and labour market. Existing home sales rebounded a stronger-than-expected 5.1% in March, following February’s decline. A report from the Mortgage Bankers Association showed mortgage applications rose to their highest level in nine weeks, suggesting a confident start to the spring selling season.
Meanwhile, weekly jobless claims fell unexpectedly to 253,000 from 270,000, marking the lowest level since 1973. Jobless claims have now been below 300,000—a threshold associated with healthy labour market conditions—for 59 weeks.
On Monday, New York Federal Reserve president, William Dudley, said that US economic conditions are “mostly favourable” but that the Federal Reserve remains cautious about raising interest rates. His comments reassured investors that rates are likely to remain low over the coming months, with a rise in June now looking increasingly unlikely.
Energy companies were among the best performers in the week, helped by firming oil prices, as investors in the oil market focused on improving supply and demand fundamentals despite a failure by oil ministers in Qatar to agree a production freeze. Iron ore prices hit a 15-month peak in the week. Mining companies, including Freeport-McMoRan and Newmont Mining, also performed well, buoyed by a rise in metal prices.
Europe:

The MSCI Europe Index returned 1.2% in the week to 22 April, helped by positive corporate earnings reports and a resilient oil price.
Most major markets delivered positive returns, with the Swiss SPI up 1.0%, the French CAC 40 rising 1.7%, Italy’s FTSE MIB gaining 2.4% and the German DAX jumping 3.2%.
Spain’s IBEX was the star performer, surging 4.3%. A new general election looked increasingly likely after members of the anti-austerity Podemos party voted against forming a centre-left coalition with the Socialists and the centrist Ciudadanos party. Investors hope a new ballot will result in another term for the more market-friendly Popular party, led by Mariano Rajoy, who has served as caretaker prime minister since the inconclusive general election in December 2015.
The UK’s FTSE 100 (-0.5%) continued to be unsettled by uncertainty about the upcoming referendum on European Union membership. The UK Treasury issued a grim set of forecasts of the damage that Brexit would inflict, suggesting that a withdrawal from the EU would shrink the UK’s economy by 6.5% over 15 years. On a visit to the UK for the Queen’s birthday, US president Barack Obama added his weight to the Remain campaign, warning that a Leave vote would send the UK “to the back of the trade queue”.
The European Central Bank left policy unchanged at its meeting on Thursday, as widely expected. In March, it cut interest rates deeper into negative territory and increased the size of its quantitative easing programme.
On the markets, energy and mining stocks performed well as prices of the underlying commodities strengthened. Brent crude ended the week at USD 45.43 a barrel, near a five-month high, as falling US production and a strike by Kuwait’s energy workers more than offset disappointment at the failure of the major producing countries to agree an output freeze at talks in Doha.
Auto-related stocks rose for most of the week as Volkswagen announced the largest ever car buyback to settle the diesel emissions scandal in the US. The carmaker agreed to repurchase as many as 480,000 US cars that are equipped with software designed to cheat emissions tests, and announced its biggest ever quarterly loss as it tripled its provision for related costs.
However, carmakers fell back at the end of the week after the announcement of new investigations into Daimler and Mitsubishi added to fears that the repercussions of the scandal could resound for some time.
Global Emerging Markets:

The MSCI Emerging Markets Index slipped 0.2% in the week to 22 April, underperforming the MSCI World, which rose 1.1%.
The MSCI China was down 0.9% as sentiment was dampened by concerns over the country’s economic recovery. However, data confirmed that property prices in 70 cities rose an average of 4.9% year on year in March, suggesting a strengthening housing market. On Wednesday, the Chinese government announced that it would take steps to boost exports, to help support economic growth.
Elsewhere in emerging Asia, South Korea’s Kospi delivered a flat return. The Bank of Korea kept interest rates on hold, but downgraded its growth and inflation forecasts for the second time this year. Taiwan’s Taiex was down 1.9% despite stronger-than expected export orders and industrial production growth, with improvement across both the technology and non-technology sectors.
India’s Sensex rose 0.8% as falling wholesale prices—resulting from lower fuel prices—raised hopes that the Reserve Bank of India would be able to adopt a more accommodative monetary policy stance.
In Latin America, Mexico’s IPC was up 0.2%, despite news that consumer prices dropped more than forecast in April, keeping the annual inflation rate below the central bank’s target. Brazil’s Bovespa was down 0.6% after data from the central bank showed economic activity contracted in February for the fourteenth consecutive month. According to a recent central bank poll, Brazil’s economy is likely to shrink in 2016 for a second straight year.
In emerging Europe, Poland’s WIG rose 0.7%, while Hungary’s BUX was down 1.5%. Russia’s RTS rose 2.9% as sentiment benefited from the rally in oil prices in the week.
Bonds & Currency:
A broadly risk-positive mood in the week put pressure on government bond prices, which nudged yields higher. The US 10-year Treasury yield rose 13 basis points (bps) to 1.89% after weekly jobless claims hit their lowest level since 1973. The 10-year Bund yield rose 10bps to 0.23%.