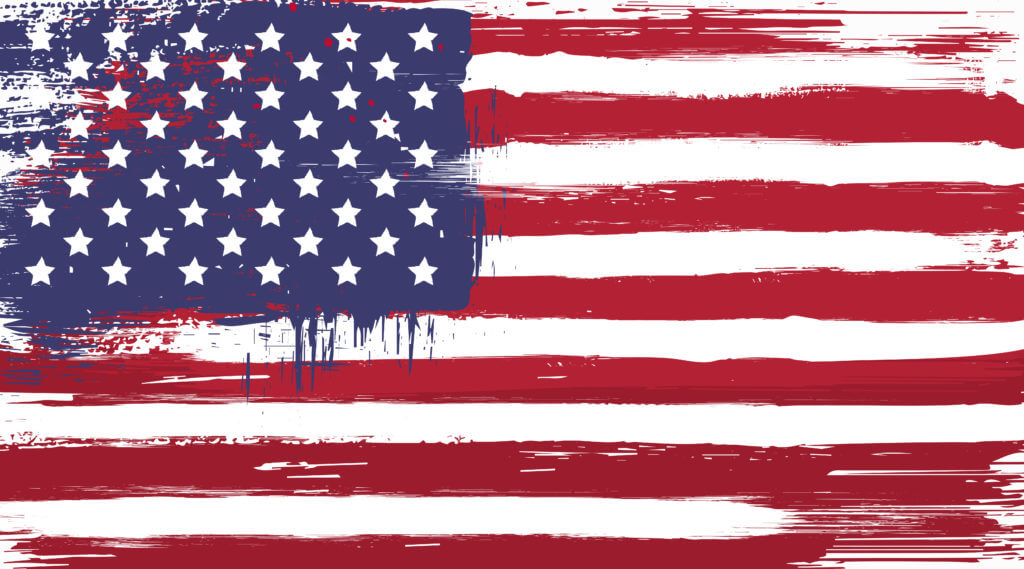 In a President Trump world, equity markets apparently don’t do big moves; realised volatility on the S&P 500 has come in below 7% since the 8th November election. Therefore, despite equities sitting only 1.7% below their all-time high, the last month has perhaps represented the modern-day version of “risk-off” for the US. This week:

Certainly, US growth for Q1 2017 will have slowed materially from the 2.1% annualised pace in Q4 2016 (consensus is closer to 1%). Moreover, expectations for Trump reform and fiscal stimulus are now almost all priced out.
However, on a global basis the tone is more optimistic. Inflows towards European equities over the last fortnight were the best in over a year, whilst there were also meaningful positive flows into European bond and EM bonds and equities. This helped continue the out-performance of emerging market equities. Going forward, PMIs suggest the global manufacturing recovery is likely to consolidate after a block-buster rebound. However, the overall growth momentum should remain positive.
UNITED STATES
S&P 2,356 -0.30%, 10yr Treasury 2.36% -0.52bps, HY Credit Index 337 +3bps, Vix 13.22 -0.50Vol
Last week saw several noteworthy news items from the US:

Elsewhere, in a momentous “passing of the baton”, Tesla became the largest auto company in the US by market capitalisation. However, the electric carmaker still trails well beyond by number of cars produced (less than 100k per year compared to over 10 million by GM!

EUROPE
Eurostoxx 3,490 -1.06%, German Bund 0.23% -10.00bps, Xover Credit Index 285 -6bps, EURUSD 1.058 +0.62%
Like their US peer, the ECB discussed the exit strategy from quantitative easing at their March meeting. As always with a central bank that represents the interests of 19 independent states, there were a wide range of views on the balance of risks. Most consider that they remain tilted to the downside but others stated that “risks could be characterised as broadly balanced”. The overall conclusion was that “a discussion on normalisation would become warranted in the future”. Perhaps post French election. On Wednesday, the 11 candidates for the French Presidency participated in a 4-hour televised debate. Marine Le Pen was repeatedly attacked for her nationalistic agenda, whilst Jean-Luc Mélenchon was seen as the most convincing. Nonetheless, Le Pen and Macron remain well ahead in the polls – with Macron expected to win a second-round run-off by over 20%.
At the Eurogroup meeting in Malta on Friday, an agreement was reached on policy reforms required to unlock a second review for Greece. Specifically, reducing spending on pensions from 2019 and increasing income tax from 2020 by lowering the tax-free threshold. This would decrease government spending in aggregate by 2%.
The PMIs in the UK highlighted a big divergence between manufacturing (3rd consecutive month of decline) and services, which jumped 2 points to 55. Industrial, manufacturing and construction output were all weaker. Poland left rates on hold at 1.50%..

LATIN AMERICA
MSCI Lat Am 2,648 +1.43%
The on-going disinflationary trend in LatAm ex-Mexico continuesas the Itaú Inflationary Surprise Index reached -0.16 in March, coming from -0.22 in February. Activity in the region points to a slow and unsteady recovery. High real interest rates, currency stabilization, more benign terms of trades and decreasing food inflation (following the El Niño phenomenon in 2016) provide a supportive backdrop for declining interest rates in South America.Brazil’s most illustrious industrial sector, the car market, is now showing clearer signs of stabilisation. In March, sales of cars and commercial vehicles increased 6.2% YOY, imports declined and exports increased. As a result, production increased 18.6% YOY. This is the fifth consecutive month of production growth, for both cars and trucks.  Even assuming no sales growth, many industrial sectors will benefit from rebuilding inventories in 2017 from multi-year lows.   Brazil’s Finance Minister Meirelles set clear objectives for structural reforms in order to increase potential annual GDP growth from the level of 3.3% in the last 20 years by around 1.5pp:

Inflation in Peru accelerated to 4% YOY in March, influenced by the “coastal El Niño”. Destructive flooding and landslides destroyed crops and disrupted transport, causing a significant increase in food prices (2.1% MOM), which accounted for two thirds of the monthly inflation print. This temporary event shouldn’t derail the structural economic trajectory of Peru but can postpone monetary easing and increase momentarily budget deficit.
Mexico’s cheap currency boosted auto production by 36.2% YOY, exports by 32.7% and exports to the US by 37.8% in March..

MSCI Africa 781 -1.49%
S&P and Fitch downgraded South Africa international debt to junk arguing that Zuma’s cabinet reshuffle is putting at risk the fiscal discipline and private investment needed to prop up potential growth. 89% of SA’s debt is still investment grade by S&P (lowered the local debt from BBB to BBB-).  The ANC leadership was unable to reach a clear consensus on the pressing issues and divisions that it faces as a result of President Zuma’s moves. The current situation is effectively a standstill until the ANC’s next national elective conference, which will be held in December this year.As a consequence, the ZAR depreciated 10% in the last 2 weeks and the flat performance of the MSCI SA hides a 14% fall in bank stocks (seen as a leveraged play on SA economy) offset by commodity and exporters (who benefit from a cheaper ZAR). The 10y yield on SA international bond shot up to 4.89% (from 4.48% 2 weeks ago).  This materialisation of political risk is happening at the same time SA’s key macroeconomic variables (inflation, current account, PMI) have all turned the corner. These trends may be scuppered by political woes that weigh on the ZAR.   The state capture initiatives of the past 2 years by president Zuma are testing the strength of South Africa institutions and question the young democracy.
Egypt’s cabinet approved the 2017-18 budget, targeting a 9.1% of GDP deficit (EGP370bn vs. an expected deficit in current FY16/17 of between 10.5-10.7%). Revenues are expected to grow 27% YOY, driven mostly by a 31% increase in tax revenues (following VAT implementation), while spending is budgeted to increase 19%. Energy subsidies will gradually be reduced and the rationalisation of the wage bill is continuing (negative real wage growth), lending notable support to fiscal consolidation, coming largely in line with commitments to the IMF programme. The key risk to this budget lies in the EGP/USD assumption of 16 and the very optimistic statement that: “the government is budgeting for Egypt’s first primary surplus in a decade”.
Kenya’s inflation rose to 10.3% YOY in March, its highest level since May 2012, driven by higher food prices.  Real rates are now negative, PMIs turned below 50 in March for the first time since the creation of the series, FX reserves dipped to 4 months of imports, Presidential elections are in August, twin deficits are worsening, Kenya postponed several international bond issuances and the government is not raising taxes. It is increasingly difficult to be positive on Kenya’s outlook.
Morocco’s economy grew 4.3% YOY in 1Q17 (vs. 1.7% in 1Q16 and 1.2% in 4Q16). Agricultural output (15% of GDP) rose by 12.9% YOY due to greater rainfall, the country is on course for a favourable cereal harvest, with a 41% following a devastating drought last year that drove agricultural output down 70%. The non-agricultural sector grew 3% YOY.
Nigeria needs USD 139/bbl oil price to balance its budget, according to ratings agency Fitch.

How to plan your financial future