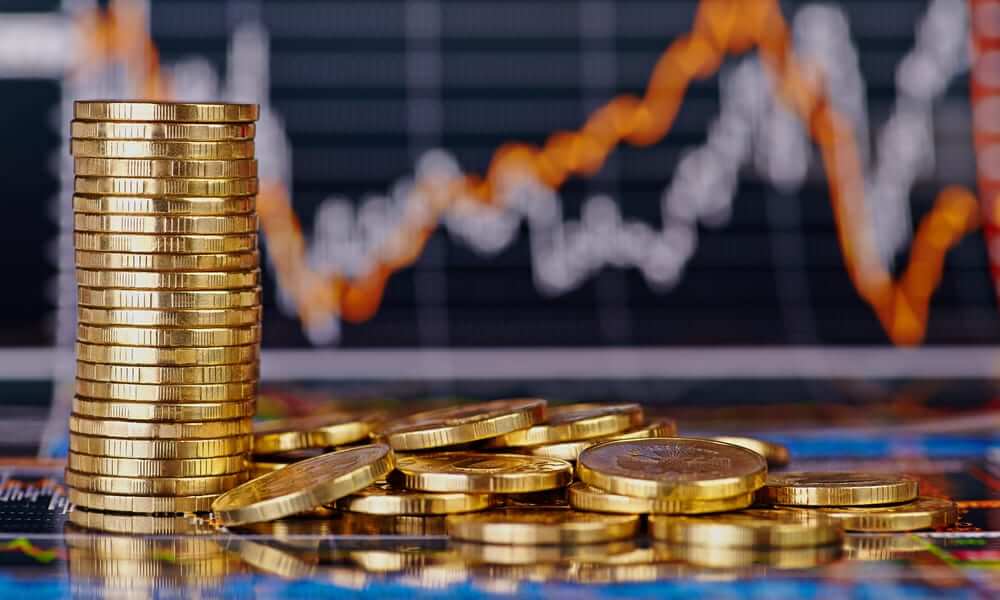 AN UNEVEN GLOBAL RECOVERY IS ON THE WAY

The global composite PMI rose to 52.4 in August, with both the manufacturing and services PMIs hovering in expansionary territory. On the aggregate level, it looks like the world GDP could emerge in 3Q20 from the unprecedented slump seen in 2Q20. However, from a geographical point of view, the stabilisation and the subsequent recovery remain uneven.

The August jobs report in the US drew a lot of attention on Friday. Almost all headlines had positive implications, for example: non-farm payrolls rose 1.37 million (lower than the 1.73 million gains in July), the unemployment rate came down to 8.4% (from 10.2% in July) and labour force participation rose to 61.7% (from 61.4% in July). On the other hand, wage growth remained unusually high at 4.7% YoY. Although the headline itself sounds promising, one could argue that average wage growth is robust only because low(er) paid employees lost their jobs and they are yet to re-join the pool of employed. In addition, the number of permanent job losers rose by 500,000 – a new high. Therefore, one could say that the jobs market has stabilised and shows the initial signs for a sustainable recovery, the pace of which is probably going to be quite slow. This combination could leave policymakers scratching their heads regarding what the best possible course of policy action is– especially just two months before the Presidential elections.

Last week was all about global PMIs and the jobs report in the US. This week, we are going to see a high number of countries releasing their August CPI inflation figures (including the US and China). As long as inflationary pressures remain depressed, central banks – including the ones overseeing EM economies – will have enough room to maintain their historically low (real) interest rates. The European Central’s Governing Council meets on Thursday to discuss the economic outlook and the appropriate monetary policy stance. 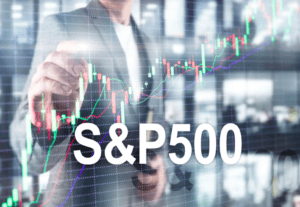 Investors sentiment in US stock markets soured and as a result most major indices finished the week in the red. The S&P 500 declined 2.3%, the small cap-biased Russell 2000 decreased 2.7%, whilst the Nasdaq Composite edged down 3.3%. The correction in the stock market could be linked to the idea that the latest macro data in the US show that a gradual economic recovery is on the way, or in other words: in one hand the economy is not showing signs of running very hot soon, on the other hand it is not in a weak enough state to call for additional stimulus measures (on top of the deployed ones) either by the government nor by the Federal Reserve. In this environment, Treasury yields remained broadly stable in a Friday-to-Friday comparison. 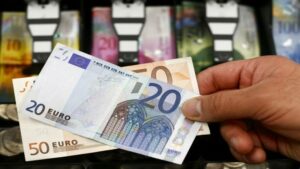 European stock markets declined by the end of Friday. Among the larger developed European economies, the UK’s FTSE 100 index delivered on of the weakest returns (-3.7% in USD), due to mounting Brexit-related concerns. In contrast, Germany’s DAX was among the best performing indices in relative terms (-1.9% in USD). In Emerging Europe, Poland’s benchmark declined 5.4% in USD by the end of Friday. Government bond yields declined across the board (e.g. the 10-year German Bund yield fell 6bp to -0.47%).

Poland’s manufacturing PMI eased to 50.6 in August, from 52.8. The index remains in expansionary territory, but the pace of industrial growth will probably be slower in 3Q20 than in the previous quarter. According to the details, the output and new orders sub-indices lost some of their momentum in August. 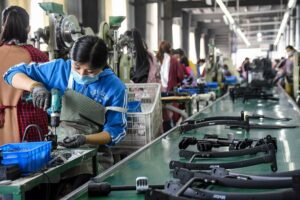 India’s manufacturing PMI returned to expansionary territory in July, when the indicator hit 52. Meanwhile, the services PMI rose to 41.8 in August, from 34.2 in July.

The aggregate manufacturing PMI in the ASEAN region edged up to 49 in August, from 46.5 in July. Details revealed that manufacturing activity broadly stabilised in the region by August. From a country point of view, the PMI in Myanmar was 53.2, Indonesia’s index rose to 50.8, Malaysia’s gauge was 50, whilst elsewhere PMIs hovered below 50.

CPI inflation in the Philippines slowed to 2.4% YoY in August, from 2.7% YoY. The deceleration was broad-based, including food prices and transportation costs. Abating inflationary pressures could be linked to lockdown measures in August, which constrained domestic demand. 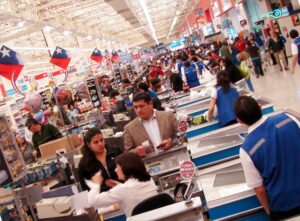 Latin American stock markets were a mixed bag. Although global investor sentiment turned more risk-averse, the Brazilian stock market held its own, as the country’s benchmark rose 1.9% in USD.

Real GDP in Brazil fell 9.7% QoQ, which translated into a 11.4% YoY decline in 2Q20. This is the steepest recession in the country’s history since 1996, when the series began. The was not as severe as in other Latin American countries, due to the less stringent lockdown measures as well as fiscal support towards households. Later, the latest industrial production data point was released, which showed that industrial activity rose 8% MoM in July, which meant that the level of output was only 3% below compared with the level seen a year ago. The manufacturing PMI (64.7 in August) suggests that the bounce in industrial production will continue, at least in the near term. However, the services PMI remained in contractionary territory (47.5 in August) – raising doubts that the recovery is uneven.

Economic activity in Chile strengthened, by 2.5% MoM in July, for the second month in a row. Despite the month-on-month improvement, the year-on-year figure remained negative, at -11.8%. Later during the week, in its latest monetary policy report, the Chilean central bank updated its GDP growth projection for 2020 to the range of -4.5 to -5.5%. This forecast shows that the central bank’s confidence has grown in a more pronounced pickup in economic activity, as the previous GDP growth estimate for 2020 was as low as -6%. For 2021, the central bank foresees growth to expand once again, to be in the range between 4 and 5%.

The Colombian central bank reduced the key interest rate by 25bp to 2% and left the door open for further cuts, if the macroeconomic outlook warrants it. 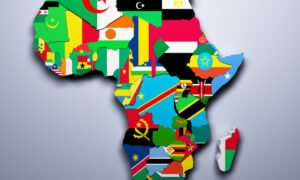 Egypt’s PMI was 49.4 in August, broadly stable compared with the previous month. In the context of the previous six years, this is one of the highest PMI prints, as the Egyptian reading has barely surpassed the 50-point threshold. According to the commentary, higher private sector activity was registered for the second month in a row, as non-oil output further rose. In addition, new non-oil orders increased as well. However, businesses claimed that visibility remains foggy on a forward-looking basis.

The South African PMI improved to 45.3 in August, from 44.9 in July, signalling further deterioration in economic activity. The print suggests that both output and new orders further contracted in August. According to the commentary, the recovery in the economy will be ‘long-tailed.’ The key reason was the maintenance of strict lockdown and social distancing measures until midway through August.