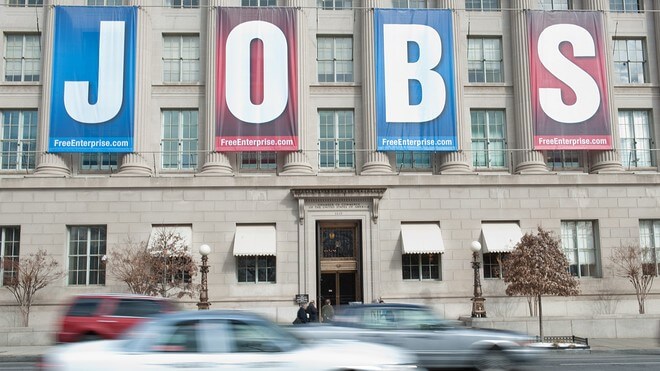 STRONGER HEADLINES, BUT WEAKER UNDERLYING JOBS NUMBERS IN THE U.S.

The US jobs report for June was stronger than market expectations, as non-farm payrolls indicated that the economy added 4.8 million jobs in the month, whilst the unemployment rate declined to 11.1%, from 13.3%. Although the headline data points were stronger than for what the broad market was positioned for, the overall state of the US labour market remains in one of the weakest spots in history. This could be attributed to the possibility that investors overlooked the facts that 31.5 million people were claiming unemployment benefits in June, whilst the level of employment was 15 million lower than in February – before the pandemic. Furthermore, it is highly likely that the headline unemployment rate substantially understates the actual extent of joblessness in the US, since to be classified ‘officially’ unemployed by the statistics, one needs to be ‘actively’ looking for work, whilst there is no need for that to claim unemployment benefits.

It also can’t be overlooked that some soft indicators (for example the ISM index) signal further weakness in the jobs market and suggest job shedding contraction would continue. And, the fact that many states have backtracked on the idea of re-opening their economies and imposing lockdowns again, will likely mean a delay in the start of a sustained recovery in employment.

What the broader stock market in the US seems to ignore – for right or wrong – is the fact that we are still at the early stages of this crisis, which is different in nature than previous ones. Therefore, we arrive at the conclusion that the economic headwinds and longer-term structural shifts that may shape specific industries (with hospitality and transportation being some of the obvious examples) are not being taken into account by the market. 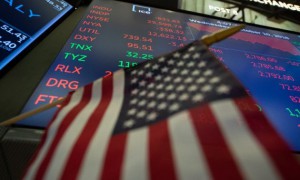 Stock markets in the US registered strong gains by the end of Thursday before they shut for the long weekend. The improvement in investor sentiment was triggered by stronger-than-expected data releases from the US and China as well as by promising news about a potential Covid-19 vaccine. Although the tech-heavy Nasdaq (+4.6% in USD), the S&P 500 (+4%) and the small cap-biased Russell 2000 (+3.9% in USD) posted decent gains by the end of Thursday, the year-to-date returns of the three indices differ greatly with the Nasdaq up 13.8%, the S&P 500 down 3.1%, whilst the Russell 2000 deep in the red with -14.2% in USD. By the end of the trading week, the 2-year Treasury yield was largely flat at 0.16%, whilst the 10-year edged up by 3bp to 0.70%. 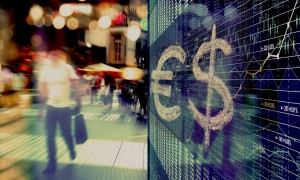 European stock markets registered weekly gains by the end of the Friday trading hours. The German DAX delivered one of the strongest returns compared with its regional peers, rising 3.7% in USD. The UK’s FTSE 100 index lagged, as it rose 1% in USD. In the fixed income space, German Bund yields rose, as the yield curve steepened: the 2-year yield edged up 2bp to -0.68%, whilst the 10-year yield increased 5bp to -0.43%. Meanwhile, risk premia on the periphery compressed, e.g. the 10-year Italian government bond yield declined by 4bp to 1.26%. 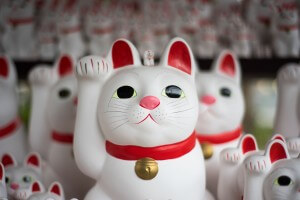 Investor sentiment in emerging Asian stock markets significantly improved and drove most stock indices higher by the end of the week. The Chinese stock market was among the best performers, as “A” shares gained 6% in USD, whilst “H” shares increased 4% in USD. The Philippine and Malay markets performed strongly as well, since each rose 4% in USD during the week.

The latest Caixin PMIs indicate that domestic economic activity in China further strengthened in June, as both manufacturing production (the PMI rose to 51.2 from 50.7) and services activity (the PMI increased to 58.4 from 55) improved. The two gauges consistently signalled that production rose on the back of rising domestic demand, whilst export orders continued to sharply contract as most of China’s major foreign trade partners remained in lockdown. In a separate event during the week, the central bank (PBoC) cut the rediscounting rate by 25bp to 2% to further reduce borrowing costs for small businesses.

Manufacturing PMI in India rose 47.2 in June (from 30.8 in May), indicating that industrial activity could have largely stabilised by the end of 2Q20. Meanwhile, although the services PMI improved to 33.7 in June (from 12.6 in May), the figure continued to signal weakness in services activity, due to the social distancing and lockdown measures.

According to the latest PMIs, manufacturing activity in the ASEAN region could have started to stabilise in June. The aggregate PMI figure rose to 43.7 in June (from 35.5 in May), indicating that the pace of decline in manufacturing activity significantly moderated. At the country level, Vietnam (51.1) and Malaysia (51) saw an improvement in operating conditions and production in June. Elsewhere, activity in the Philippines largely stabilised (49.7), whilst Thailand (43.5) and Indonesia (39.1) continued to face headwinds.

Industrial production volume in South Korea declined by 9.6% YoY in May, following a 5.1% YoY decrease in May. The contraction was led by an ongoing drop in auto manufacturing, as many carmakers halted production to manage inventories abroad, where sales were meaningfully impacted by lockdowns. Electronics production (including semiconductors) was one of the very few resilient exceptions, which managed to grow despite the weakness in global demand.

Deflation in Thailand persisted in June, when consumer prices fell 1.6% YoY – for the fourth consecutive month. The decline in prices (compared with the previous year) was primarily led by a significant fall in energy prices (e.g. fuel). Core inflation – filtering out items with volatile prices, such as fuel – was -0.1% YoY, suggesting that domestic demand could have remained weak in June. 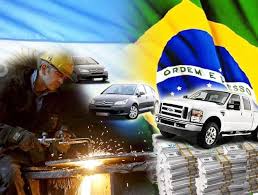 Stock markets in Latin America benefitted from the improvement in global investor sentiment. The Chilean and Brazilian stock markets were among the best performers within the region, as they rose 7.2% and 5.5% in USD, respectively.

Industrial production in Brazil contracted 21.9% YoY in May, an improvement from the -27.2% YoY seen in April. As the June PMI climbed over 50, to 51.6 in June, actual industrial activity will most likely further improve in the last month of 2Q20. Meanwhile, the services PMI remained in the doldrums, at 35.9 in June – signalling further weakness across service providers in Brazil.

The Brazilian lower house postponed regional elections by a month, to the 15th November and the run-offs for the 29th November. In a separate event, the Supreme Court extended investigations over fake news propagations by groups aligned with President Bolsonaro for another 180 days, whilst the investigation on alleged interference with policy investigations was extended by 30 days.

The monthly GDP index in Chile declined by 15.3% YoY in May, following a 14.1% YoY decline in April. The economic weakness was largely brought about by non-mining activity, since mining activity continued to post moderate growth in May.

By cutting the key policy rate 25bp to 2.50%, the nominal interest rate in Colombia was taken to a new historical low by the central bank. Although every member of the Monetary Policy Committee voted for a rate reduction, the magnitude of the move was not a unanimous decision, as two members out of the 7-member Committee wanted to opt for a greater cut. The Governor indicated that further rate reduction(s) are conditional on the evolution of the Colombian macroeconomic landscape. 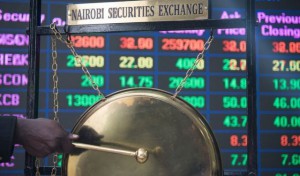 A more positive investor sentiment benefitted most African stock markets during the week.  The South African TOP 40 index registered one of the largest gains by the end of Friday, as it rose 2.8% in USD. The Top 40 was followed by the Moroccan country benchmark, which gained 1.3% in USD.

The recession in South Africa deepened in 1Q20, as GDP contracted 2% in annualised terms, following a 1.4% decline in the previous quarter. Energy shortages and the introduction of lockdown restrictions towards the end of March were the main drivers of a deepening drop in the quarter. The mining, manufacturing, utilities and construction sectors experienced very steep declines in activity, whilst services output positively contributed to overall GDP growth in 1Q20. The latest PMI suggests (42.5 in June) that the economic slump in South Africa further deepened in 2Q20.

Despite the threat of the coronavirus pandemic, the slowdown in Kenya’s real GDP growth was not too pronounced in 1Q20, as it reached 4.9% YoY vs. 5.5% YoY in the previous quarter. The deceleration in GDP growth was due to the combination of slowing global demand and weakening domestic activity across a range of sectors, such as transportation, accommodation and restaurant services, which are linked to international tourism. On the other hand, agricultural activity strengthened, to a six-quarter high, despite heavy rainfalls and flooding. Looking forward, economic activity could have further weakened in 2Q20, as PMIs were well below the 50-mark throughout the quarter.