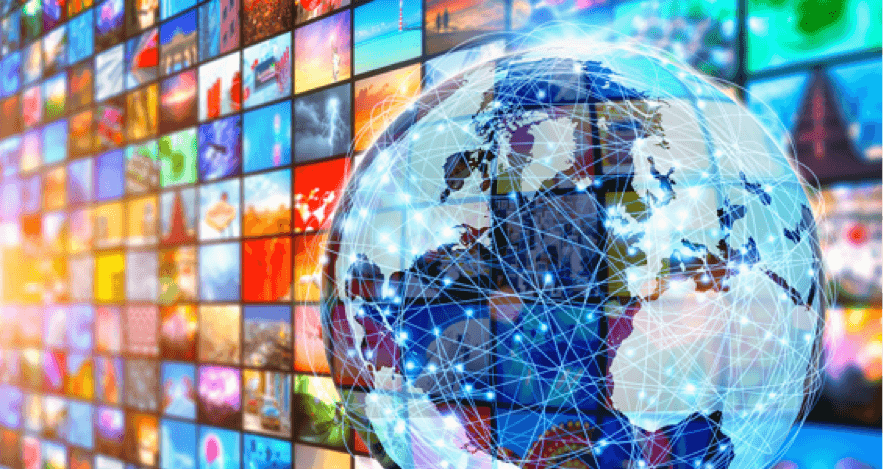 The coronavirus pandemic triggered an unprecedented decline in the world trade volume, which declined 16.2% YoY in April, according to the CPB’s World Trade Monitor. All regions reported a fall in trade volumes, but the Euro Area was the hardest hit. As April was affected by the most widespread and stringent lockdown measures globally, trade volumes were negatively impacted by disruptions to production and logistics as well as less demand globally. According to the IMF’s latest World Economic Outlook, world trade could contract by as much as 11.9% this year, which translates into a 4.9% decline in GDP. The organisation’s forecast suggests that it will take a considerable time for the world to recover lost output, as the IMF expects a modest 5.4% recovery in GDP in 2021.

The economic diary contains quite a few relevant macro data releases this week. Investors will scrutinise PMIs all over the globe as well as Fed’s minutes and the latest labour market metrics in the US. In addition, the news flow related to the spread of the coronavirus, the re-opening or closing of economies and geopolitical tensions could meaningfully shape global appetite for risk assets. 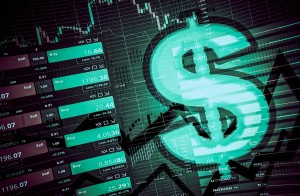 Investor sentiment became more risk-averse, as the number of confirmed coronavirus cases grew in the US and some states backtracked on their plans to re-open their local economies. For example, the Texas governor issued an executive order limiting certain businesses to contain the spread of the virus and rolled back some reopening plans as the state saw a nearly 80% increase in daily coronavirus cases. As a result, the vast majority of stock indices in the US declined by the end of Friday, pushing the S&P 500 lower by 2.9%. From a sectoral point of view, energy companies, financials and industrials were hit the hardest, whilst the share prices of tech companies remained resilient during the week. In this environment, the dollar was broadly flat on the week. Due to the mounting economic uncertainties, the Treasury curve flattened, as the 2-year yield eased 2bp to 0.16%, whilst the 10-year tenor declined 5bp to 0.64%. 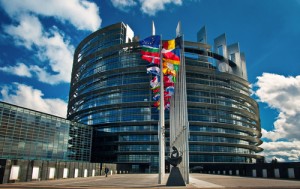 The vast majority of European stock indices declined by the end of Friday as the risk-averse investor sentiment in the US spilt over into European markets. ECB President Lagarde cautioned that the Euro Area’s economic recovery would be ‘uneven’ and ‘incomplete,’ and added that there could be a ‘severe second wave.’ Yields on German Bunds – government bonds that are considered risk-free – sharply declined, especially on the longer-end of the yield curve (the 10-year yield decreased 7bp to -0.48%). Although yields on the Italian, Spanish and Portuguese 10-year government bonds eased as well, the extent was more limited, leaving the risk premia slightly wider by the end of the trading week. 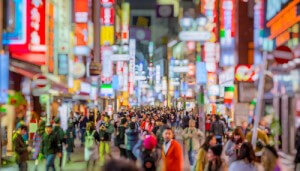 Emerging Asian stock indices were a mixed bag during the week. During the week the Indian Nifty 50 index was one of the best performing ones delivering a 2.3% return in USD, followed by the stock indices in Taiwan (+1.2% in USD) and Pakistan (+1.1% in USD).

The Chinese Ministry of Commerce and National Development and Reform Commission announced further revisions to the foreign investment negative list, further opening up the domestic market to foreign direct investment (FDI). China reduced the number of restricted and prohibited sectors to 33, down from 37. Some FDI restrictions – most notably in the telecommunications (including cloud computing), internet services and publishing sectors – remain unchanged. The most significant developments have instead been concentrated in financial services.

The central bank of the Philippines cut its key policy rate again, this time by 50bp, taking it down to a record low of 2.25%. It was the fourth rate cut this year, which makes the current key rate 200bp lower than in February. The decision follows a string of deteriorating macroeconomic data on exports, unemployment and GDP growth. According to the central bank governor, the Monetary Policy Committee could take a pause now and keep interest rates stable for some time.

The Pakistani central bank opted for a 100bp rate cut, reducing the key policy rate to 7%. The authority’s decision reflects the view that the outlook for inflation improved, whilst significant downside risks to domestic economic activity persists.

Meanwhile, the central bank of Thailand left its policy rate unchanged at 0.50%, whilst downgrading its economic growth projections. The Thai monetary authority now expects real to contract by 8.1% this year followed by a 5% expansion in 2021.

Industrial production growth in Taiwan slowed to 1.5% YoY in May, from 4.2% YoY in April. The slowdown was induced by the lagged negative impact of low crude oil prices as well as disruptions caused by the coronavirus-pandemic. 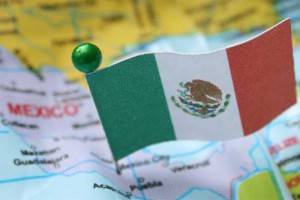 The increasingly risk-averse global investor sentiment weighed on the regional stock markets and drove the major indices south. In this environment, the Chilean stock market (-1.3% in USD) was one of the most defensive ones during the week compared with its regional peers.

Economic activity in Mexico sharply declined in April, by 19.9% YoY and 17.3% MoM. The deterioration was broad-based as all supply-side components (i.e. services, industrial production and agriculture) declined compared with March. As long as the lockdown persists, economic activity is unlikely to normalise. Since there are substantial downside risks to economic growth in Mexico, the central bank decided to cut the key rate by 50bp to 5%. The Monetary Policy Council left the door open for additional monetary easing, provided the incoming macroeconomic data warrants it.

The minutes released by the central bank in Brazil revealed that the Monetary Policy Council is likely to further reduce the key policy rate from its current level of 2.25%. 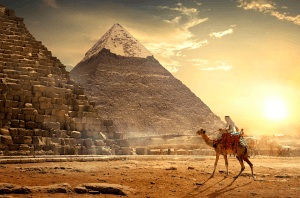 The stock market in Egypt delivered a positive return despite the generally negative investor sentiment. As a result, the Hermes index gained 1.5% in USD by the end of Friday. In contrast, the South African TOP 40 index declined, by 0.4% in USD.

The government in South Africa released new economic and budget forecasts for FY2020-21 (ending in March). According to the updated bill, the government foresees the consolidated fiscal deficit at 15.7% of GDP in FY2020-21, which would raise the gross public debt to GDP to 82%. For the following year, the government pencilled in a substantial reduction in the fiscal deficit, which would stabilise the debt ratio at 87% of GDP. However, the bill does not clarify what measures will be taken to narrow the gap.

The Kenyan central bank’s Monetary Policy Council decided to keep the key rate stable at 7%.  According to the central bank, the local economy showed promising signs of a recovery, whilst the inflation outlook remains benign in the view of the central bank. Overall, the Council deemed that the rate cuts this year combined with the latest budgetary support measures should be sufficient to boost the domestic economy.

Meanwhile, the central bank in Egypt left its key deposit rate stable at 9.25% and the lending rate at 10.25%. Although inflation in Egypt remained depressed and would have allowed for lower interest rate, the central bank could have opted for stability in its interest rates in order to attract capital inflows to the country and in turn to keep its currency and bond market stable.