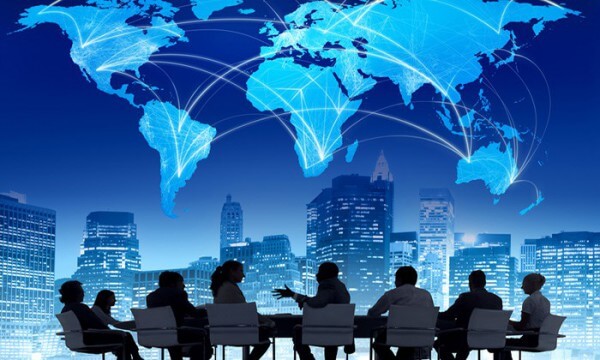 RE-OPENING ECONOMIES & POLITICS TO SHAPE THE MARKETS
As noted in the previous week’s update, geopolitics have returned to the limelight, again, although it does not appear to have dented global market sentiment too significantly (as yet). On a forward-looking basis, there are perhaps two key themes to watch for: (1) governments experimenting with re-opening their economies, whilst attempting to prevent a second wave of large-scale spread of the coronavirus and (2) domestic and geopolitics in all shapes and forms hijacking headlines, such as the re-escalation of the US-China standoff, the upcoming Presidential elections in the US, and unrests in the US to name a few.
Later this week, the devastation of the coronavirus pandemic on the US’ labour market will be showcased by the monthly jobs report, which could show an unemployment rate hitting 20% in May. This would be highest jobless rate since the Great Depression at the end of 1930s. 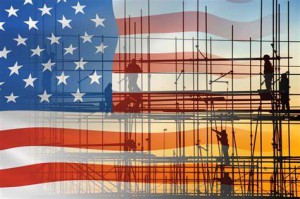 UNITED STATES
S&P 3,044 +3.01%, 10yr Treasury 0.66% -0.65bps, HY Credit Index 543 -58bps, Vix 27.51 -.65Vol
Investor sentiment in the US’ stock markets was upbeat, which in turn drove the major stock indices higher. Consequently, the S&P 500 rose 3%, reducing the YTD loss to 5.8%, whilst the Nasdaq Composite increased 1.8% during the week, which meant that since the beginning of the year, the tech-heavy index realised a 5.8% gain YTD until the end of Friday.  The fact that President Trump left the Phase One Trade Deal between the US and China intact on Friday seemingly contributed to the positive investor sentiment. Meanwhile, the Treasury curve remained broadly stable (the 2-year yield at 0.15%, the 10-year yield at 0.65%) and the broad dollar (DXY) index weakened 1.5% by the end of Friday. 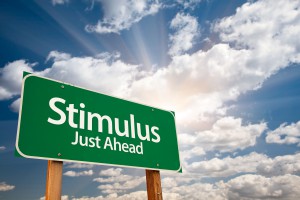 EUROPE
Eurostoxx 3,050 +7.01%, German Bund -0.43% +4.00bps, Xover Credit Index 417 -53bps, USDEUR .898 -1.88%
Stock indices in the Euro Area headed north during the week, as the European Union announced a larger-than-expected economic rescue package in the amount of EUR 750bn. There were also indications that the North-South divide could ease, as the package could contain elements of solidarity across member states. By the end of the week, the euro strengthened 1.9% vs the USD, whilst major stock indices in the four largest EU economies rose significantly: the Spanish benchmark was up 8%, the French index gained 7.7%, the Italian index rose 7.1% and the German one increased 6.7% (all in USD). Meanwhile, the UK’s benchmark gained 2.6% in USD during the week. In the fixed income space, German and UK government bond yields were broadly stable, whilst yields on the Eurozone’s periphery substantially declined. 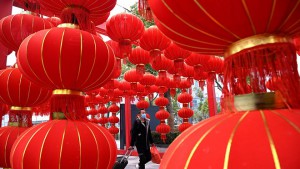 Investor sentiment in Asian stock markets was constructive, as the vast majority of the relevant indices rose during the week. The Indian Nifty 50 index delivered one of the strongest returns by the end of Friday, as it rose 6.6% in USD, followed by the Philippines benchmark (+5.9% in USD).
The National People’s Congress (NPC), China’s legislature, concluded on the 28th May. The NPC mapped out the Chinese administration’s policy plan to support the post-coronavirus economic recovery. The following are considered to be key takeaways:

The official manufacturing PMI was 50.6 in May (vs 50.8 in April) – indicating that industrial activity further increased in May compared with previous months. According to the detailed breakdown, actual production further rose, as the growth of new domestic orders accelerated. In contrast, new exports orders continued to very sharply decline. Meanwhile, the official non-manufacturing PMI strengthened to 53.6 (vs. 53.2 in April), painting a similar picture to its manufacturing counterpart. The private sector gauge for industrial activity was consistent with the official one: the Caixin manufacturing PMI increased to 50.7 (vs. 49.4 in April) on the higher production activity as domestic demand rose.
Economic activity in India remained resilient to the adverse impact of the lockdown and social distancing measures in 1Q20, when real GDP growth was 3.1% YoY. According to estimates, about 70% of the Indian economy could have been under lockdown in March – negatively impacting the underlying economy. From a sectoral point of view, agricultural output growth further accelerated and reached 5.9% YoY in 1Q20. Services activity rose 4.4% YoY, whilst industrial activity declined 0.6% YoY. Overall for the full year FY2020 (April 2019 to March 2020), India’s economy expanded 4.2%.
The central bank in South Korea further reduced the key policy interest rate, by 25bp to 0.50% – a new historic low. The monetary authority downgraded its GDP growth forecast to -0.2% for full-year 2020 (previously 2.1%). The central bank’s growth forecasts assume no second wave of outbreak in coronavirus cases later this year.
Vietnamese macroeconomic data in May showed signs of a sequential recovery, as industrial production fell 3.1% YoY in May improving from a 10.6% YoY decline in April.

LATIN AMERICA
Investor sentiment in Latin America was mixed during the week, as some countries faced idiosyncratic challenges (such as Argentina). The Brazilian stock index rose 8.8% in USD by the end of Friday, followed by the Colombian benchmark (+5.1% in USD).
Economic activity weakened in Brazil, as real GDP fell 0.3% YoY in 1Q20 – the first time since 2016. From a demand point of view, household spending and investment activity declined. Meanwhile, on the supply side, industrial production and services activity weakened. Elsewhere, the condition of the Mexican economy further deteriorated, as real GDP contracted 2.3% YoY in March, bringing the rate of growth to -1.4% in 1Q20. Industrial and services activities declined, leaving agriculture as the sole positive contributor in the quarter.
The Monetary Policy Committee in Colombia voted for a 50bp interest rate cut, bringing the key policy rate to 2.75% – a new historic low. The decision to lower rates further was justified by falling inflation, a loosening labour market, deteriorating activity perspectives and improving financing conditions. As a result of the decision, real interest rates on a forward-looking basis became slightly negative. The interest rate cut decision was taken to stimulate the Colombian economy, where the unemployment rate climbed to 23.5% in April 2020 – the worst since 1999.
Industrial production in Chile declined 3.8% YoY in April, due to a fall in energy production, a decline in manufacturing activity and a decrease in mining output. Meanwhile, the unemployment rate rose to 9% in the period between February and April. 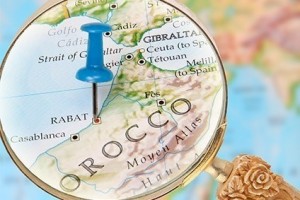 AFRICA
Stock markets in Africa delivered a mixed performance during the week. By the end of Friday, the Moroccan index delivered the strongest performance, as it rose 2.8% in USD.
Egypt’s real GDP grew by 5% YoY in 1Q20, according to the announcement of the Planning Minister. Real GDP growth had been expected to expand by 5.9%, but it fell short due to the coronavirus outbreak. The economy is expected to grow 4% by the end of the fiscal year (in the period between July 2019 to June 2020), down from a projected 5.8% before the pandemic took hold, the Minister added.
Nigeria real GDP grew 1.9% YoY in 1Q20, down from 2.6% YoY in the previous quarter. The economic slowdown in the first quarter reflects the early signs of disruption stemming from the coronavirus outbreak, a sharp drop in global oil prices and restricted international trade. The output by the oil sector expanded 5.1% YoY, largely owing to increased crude production. Meanwhile, non-oil sector activity rose 1.6% YoY. According to the Finance Minister, economic activity could drop by as much as 8.9% in 2020 without stimulus measures. Later during the week, the country’s central bank cut the key policy rate by 100bp to 12.5% in a surprise move, to boost the ailing economy.
The Kenya central bank maintained its benchmark lending rate at 7%, noting the policy measures adopted in March and April to tackle the effects of the coronavirus were having the intended effect on the economy, and are still being transmitted.
This week’s global market outlook is powered by Alquity www.alquity.com