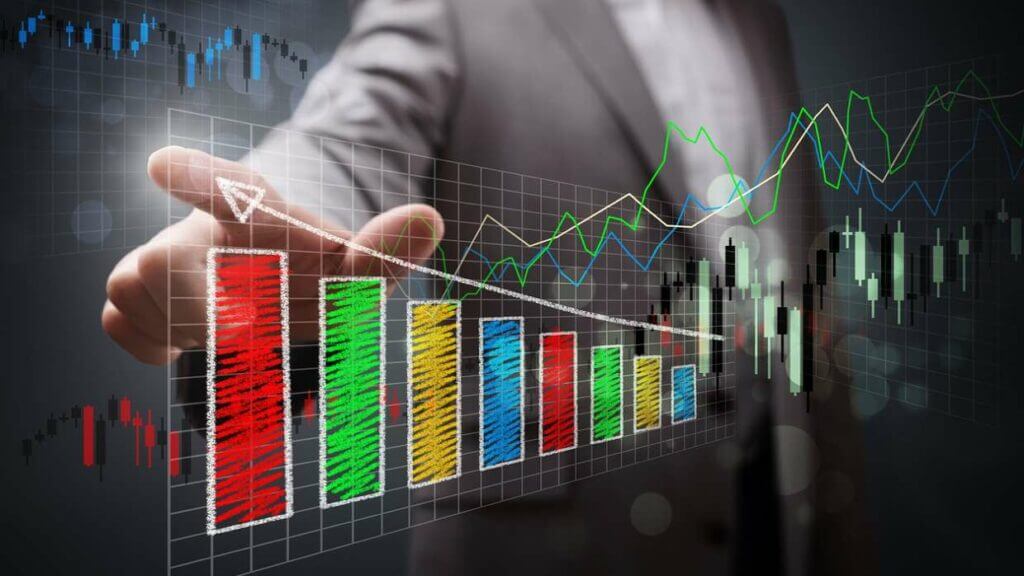 AS GOOD AS IT GETS
It seems that Presidents Trump and Xi had a relatively fruitful discussion, as the two leaders did not resort to further raising of tariffs or other punitive measures against each other. This might not seem too meaningful at first sight, but compared to the alternative scenario, in which talks break down and additional confidence damaging measures are taken, this outcome is definitely promising. There are, however, further issues to tackle, which are not going to be fast (such as intellectual property issues, Huawei, etc.)
Based on the looks of the market moves at the start of the week, the broad market is happy(ish) with the way things have turned out. These pieces of news were just enough to calm some of the nerves for now. If the talks between US and China remain constructive, then global investor sentiment could persistently improve and translate into stronger appetite for risk assets.

UNITED STATES
S&P 2,942 -0.29%, 10yr Treasury 2.02% -4.89bps, HY Credit Index 324 +0bps, Vix 13.91 -.32Vol
Most of the major stock indices in the US were flat on the week. However, the year-to-date performances are impressive: the S&P500 gained 17.4%, whilst the Nasdaq Composite increased 20.7%. Meanwhile in the Treasury market, yields continued to come down, and consequently the 2-year and 10-year yields arrived at 1.79% and 2.03%, respectively. Expectations for a Fed funds rate cut in July are cemented, as the broad market now takes it for granted that the FOMC will slash the interest rate by 25bp at the next meeting.

ASIA
HSCEI 10,882 -0.36%, Nikkei 21,729.97 -0.28%, 10yr JGB- 0.15% 0bps, USDJPY 108.280 +0.36%
Asian stock markets were a mixed bag last week in terms of performance. The Bangladeshi, Indian and Thai markets outperformed their regional peers, as the respective indices gained 1.6%, 1.5% and 1.1% in USD, respectively. In contrast, the Pakistani (-6.9% in USD) and the Vietnamese market (-1% in USD) underperformed.
The People’s Bank of China (PBOC) released the minutes of its Q2 monetary policy meeting, in which the MPC struck a cautious tone. The PBOC’s statement put an emphasis on providing liquidity support in a manner that does not promote the build-up of financial risks and does not contribute to excessive credit growth. In a separate event, the State Council of China decided to further reduce taxes and fees for small firms to reduce their operating costs.
Real GDP growth in Vietnam was 6.7% YoY in 2Q19, broadly flat compared to 1Q, when growth hit 6.8% YoY. Domestic components (such as services and construction) performed well, while export-orientated manufacturing activity somewhat weakened; but not meaningfully. FDI disbursements further strengthened (8.7% YoY in June), while inflation slowed to 2.2% YoY in June, from 2.9% YoY in May.
Trade balance in Indonesia turned to a moderate surplus of USD 208mn in May, due to sharply contracting imports (-17.7% YoY). The degree of import contraction was greater than the decrease in exports (-8.2% YoY).
The Bank of Thailand kept the policy rate stable at 1.75% in a unanimous decision, as inflation lingers at the lower end of the inflation target band of 1-4%. The central bank lowered its GDP growth forecast from 3.8% to 3.3% for this year. The MPC emphasised the ‘need to monitor risks that might pose vulnerabilities in the future.’
The MPC recurring reiteration of the need to monitor risks implies that in spite of the slower growth outlook and benign inflation environment, the likelihood of reducing the policy rate is low.

LATIN AMERICA
MSCI Lat Am 2,844 -1.24%
The Chilean stock market was among the strongest performers within the Latin American region, as the country’s reference index rose 1.2% in USD. The Chilean market was closely followed by the Peruvian one, which gained 1% in USD. In contrast, investor sentiment in Brazil and Mexico turned risk-averse during the week, as the respective stock indices of the countries declined by 1.5% and 1.2% in USD.
Economic activity in Mexico virtually stagnated in April following a 0.5% MoM contraction in March. According to the details, industrial production grew by 1.5% MoM, while activities in the agricultural and services sectors declined, by 2.6% MoM and 0.3% MoM, respectively.
According to the minutes released by the Chilean central bank from its last monetary policy meeting where the MPC surprised the market by slashing the policy rate by 50bp to 2.5%, the decision to ease financial conditions was unanimous and unlikely to be followed by further rate cuts in the very short-term – unless GDP growth prospects decline to a meaningful extent.
Argentine Treasury Minister Dujovne cited that the Macri government is on track to achieve a primary budget balance (i.e. the headline budget balance excluding net interest payments). The Minister added that the central bank has enough buffer in terms of the FX reserves to shield the currency, should market sentiment deteriorate.

AFRICA
MSCI Africa 825 -0.68%
The majority of the African stock markets increased (in USD) during the week. The Egyptian market was among the best performers relative to its African peers, as the country’s benchmark index gained 1.1% in USD. Investor sentiment was positive in South Africa and Nigeria, as each country’s reference index increased 0.5% in USD. In contrast, the Kenyan and Moroccan markets underperformed, since their benchmark indices declined by 1% and 1.9% (all in USD), respectively.
The Egyptian Parliament approved the budget for the next fiscal year with a targeted headline deficit of 7.2% of GDP (starting in July and ending in June 2020). According to the budget bill, fuel and electricity subsidies will be sharply cut in order to continue the stabilisation of state finances, in accordance with the IMF agreement. The Egyptian government targets real GDP growth of 6% in FY2020, and 6.5-7% in the medium-term.
The reduction of fuel and electricity subsidies will keep headline inflation (temporarily) elevated. The effect of the subsidy decrease will be transitory and should not lift core inflation to a meaningful degree (core inflation filters out the impact of energy price changes).
This week’s global market outlook is powered by Alquity www.alquity.com