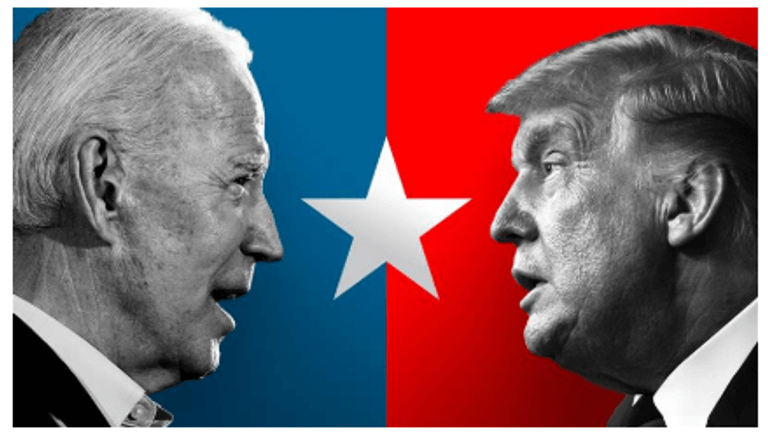 FIRST US PRESIDENTIAL DEBATE TO BE HELD TUESDAY

World trade volumes continued to recover in July, when global trade rose 4.8% MoM. According to the CPB’s report, ‘the rebound arises from the fact that in a lot of countries lockdown measures have been lifted.’ Consequently, world trade in goods in July recovered to a level 6% below the pre-pandemic levels.

The US Presidential election is now almost within reach (to be held on 3rd November). According to the Guardian’s US elections polls tracker, Joe Biden continues to lead Donald Trump in the national polls. Although Mr. Biden maintains the lead over Mr. Trump in terms of the popular vote, the electoral college votes still hang in the balance. The Guardian reports that in some swing states (a total of 57 electoral votes), such as Pennsylvania, Michigan, Arizona and Wisconsin, Mr. Biden commands a wide margin. However, in others (a total of 68 electoral votes), such as Florida, Ohio, North Carolina and Iowa, either Mr. Trump leads, or the two candidates are head-to-head with each other. The first Presidential debate will be held on the 29th September (Tuesday), where Mr. Trump’s and Mr. Biden’s records, the Supreme Court, the coronavirus pandemic, the economy, race and violence in cities and the integrity of the election will be on the agenda.

This week, in addition to the first round of US Presidential debates, investors will be monitoring the September jobs report. The ADP employment report will come Wednesday, followed by weekly data Thursday and the Labor Department’s monthly non-farm payrolls and unemployment rate Friday. In the EM space, PMIs will draw markets’ attention, as they will shed further light on the robustness of the economies and the sustainability of the ongoing recovery. 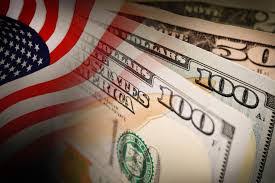 The S&P 500 index declined 0.6% by the end of Friday – the fourth consecutive weekly drop. As a result, the index is down 5.8% since the beginning of September. The weakness stemmed from the fact that the probability of reaching a bipartisan agreement on a new round of economic relief measures before the elections in November has further decreased. The prospect of a potentially contested elections results contributed to the rise of uncertainty. During the week, the US dollar strengthened 1.9% on a broad basis (as tracked by the DXY index). Meanwhile, Treasury short-dated yields remained broadly stable, as opposed to the longer-end of the curve, which eased by the end of the week (the 10-year yield lowered 4bp to 0.65%). 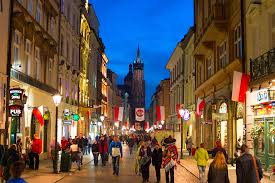 Stock markets in Europe finished the week in the red amid mounting concerns that the rising number of new cases and the related-lockdown measures could significantly hurt economy activity. As a result, the French CAC 40 decreased 7% in USD, followed by the German DAX index (6.9% in USD), the Spanish country index (-6.3% in USD), the Italian benchmark (-6.2% in USD) and the UK’s FTSE 100 (-4.6% in USD). Their counterparts in Emerging Europe fell as well (the Polish WIG index decline 7% in USD).

Retail sales growth in Poland slowed to 0.5% YoY in August. The slowdown in sales was broad-based, with car sales showing the most pronounced weakness (-5% YoY). The slowdown in retail sales could be one of the very first signs of abating pent up demand and consumers becoming more cautious. In a separate event, the ruling coalition parties came to an agreement to strengthen their cooperation. The agreement entails a re-arrangement of the government, which will be announced in the coming weeks. As a result, snap elections can be avoided. 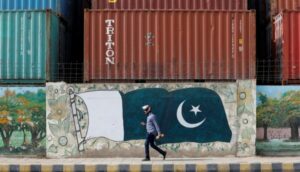 The risk-averse global investor sentiment spilt into Asian stock markets. During the week, the Vietnamese country benchmarks (+0.7% in USD) was one of the very few exceptions, which managed to squeeze out gains despite global headwinds.

Both houses of Parliament in India passed key labour reform bills stipulating that firms only need to obtain government permission to make employees redundant if they employ over 300 workers (raising the limit up from 100 previously). The reform bills consolidate 29 existing laws into just four. This move – following the agricultural reform in the previous week – serves as evidence that the reform momentum in India continues to build.

China’s sovereign debt assets will be included in the FTSE Russell World Government Bond Index as of October 2021. The inclusion will trigger fresh capital inflows into the country’s financial markets in the amount of at least USD 100bn.

The Pakistani central bank kept the key rate stable at 7% after cutting it by a cumulative 625bp since June. According to the assessment by the monetary authority, ‘business confidence and the outlook for growth have improved.’ The Monetary Policy Council hinted that the central bank would remain on an accommodative stance, but further rate cuts are unlikely, unless there is a marked deterioration in the economic growth outlook. Furthermore, the current account remained in surplus, registering a USD 297mn surplus in August due to the significant increase in remittances inflows reaching USD 2.1bn (+24.4% YoY or USD +411mn). By August, Pakistan’s FX reserves rose to USD 12.7bn 13.2% YoY, substantially higher than a year ago when it was USD 8.3bn. This also means that reserve adequacy metrics have improved, as the amount of reserves now cover 3 months of imports – an important global benchmark.

The central bank of Thailand left the policy rate at 0.50%. The Monetary Policy Council’s communique remained dovish, as members pointed out the need for maintaining loose financial conditions in the context of a consistently deteriorating economic outlook. According to the central bank’s projection, the Thai GDP might contract 7.8% in 2020 followed by a shallow recovery of 3.6% in 2021. 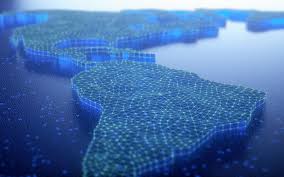 The vast majority of Latin American stock markets finished the week in the red, dragged down by a risk-averse global investor sentiment. Relative to its regional peers, the Peruvian stock markets delivered the least weak performance during the week (-2.9% in USD).

Consumer price inflation in Brazil was 2.7% YoY in September, up from 2.3% YoY in August, as food price inflation touched 9.9% YoY (mostly beef, milk, tomatoes and rice). Meanwhile, the inflation of other goods and services remained moderate.

Members of the Monetary Policy Council in Mexico agreed to cut the key interest rate by 25bp to 4.25%, as the economy remains in the doldrums. In the post-decision statement, members argued that the room for further monetary policy manoeuvre has significantly narrowed.

The Chilean government announced a new scheme to subsidise new jobs as well as allow companies to rehire employees. The total cost of the programme will be around USD 2bn and aims to create about 1 million jobs.

President Vizcarra and Finance Minister Alva stated that Phase 4 re-opening of the Peruvian economy would partially commence on 1st October. This step would allow businesses to operate at a higher capacity than under Phase 3. For example, restaurants and related services’ maximum capacity will be raise from 40% to 50%.

It was no surprise that the central bank in Colombia lowered its policy rate by 25bp to 1.75%. The Monetary Policy Council noted that in order to support the economy, the policy rate could be further lowered, but the room for additional stimulus was constrained. 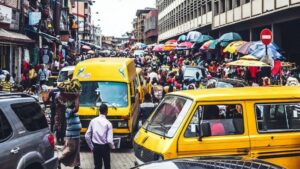 The South African TOP 40 index (-6.8% in USD) delivered one of the worst returns during the week in Africa. In comparison, the Egyptian Hermes index behaved in a more defensive manner, as it declined 1% in USD by the end of Friday.

The central bank in Egypt lowered its key policy rate by 50bp to 8.75% following a six-month pause. According to the Monetary Policy Council, the benign inflationary environment (3.4% YoY in August vs. the official target range of 6-12%) allowed for additional loosening measures.

Moroccan authorities decided to lengthen the special coronavirus containment restriction by an additional two weeks from the 21st September (first imposed on the 6th September). Restrictions entail a ban on travel in and out of the capital, Casablanca without a special permission, a night-time curfew, early closures of markets and cafes, etc. The administrative region of Casablanca-Settat – where about 20% of the country’s population live – accounted for almost a third of new Covid cases before the extension of the restrictive measures.

Inflation in Nigeria has not only been hovering above the central bank’s official target range of 6-9%, but it has also further accelerated reaching 13.2% YoY in August. In this environment, the central bank caught most off-guard by slashing the key rate 100bp to 11.50%. With this move the central bank proved that supporting GDP growth (-6.1% YoY in 2Q20) takes priority over its primary mandate of price stability.