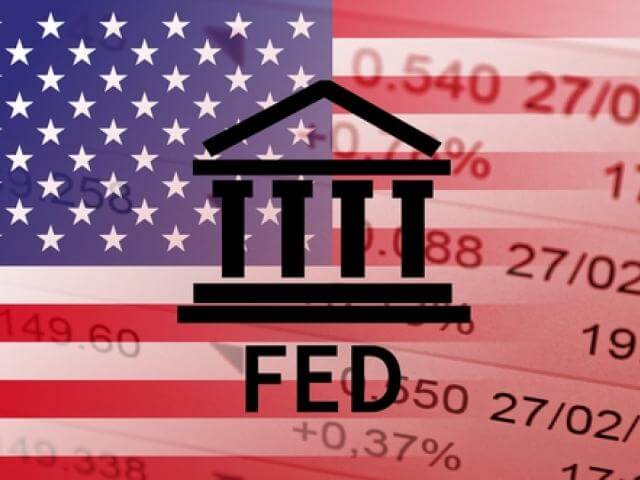 THE FED MEETING, GEOPOLITICS AND THE PANDEMIC TO SHAPE GLOBAL INVESTOR SENTIMENT

Global macro data suggest that economic activity could have bottomed out in 2Q20. World trade data (released by the CPB) showed that global trade volumes shrank further in May, by 1.1% compared with April. The rate of decline slowed compared with previous months. The fall in trade was the biggest among advanced economies and Latin America. As opposed to world trade, industrial production slightly rose in May, by 0.8% vs. the level seen in April. On a forward-looking basis, the JP Morgan Global Composite PMI (rising to 47.7 in June) indicated that in terms of economic activity the worst could be behind us. Although it is welcome news that global GDP could stabilise and start to gradually grow in 3Q-4Q20, the pace of the impending global economic recovery remains uncertain.

This week, investors will focus on the message Jerome Powell delivers following the FOMC’s regular rate setting meeting on Wednesday. Furthermore, the news flow related to the intensifying geopolitical tensions between the US and China, the Trump administration’s next economic relief bill and potential consequences of a renewed spike in covid cases, will also influence global risk appetite. 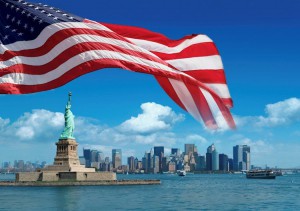 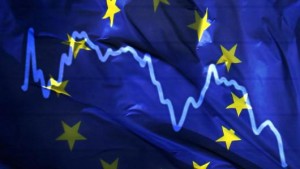 European stock indices delivered a mixed performance during the week. The German DAX was among the better performers (+1.1% in USD), as opposed to the Spanish benchmark (-0.2% in USD) and the UK’s FTSE 100 (-0.9% in USD). Meanwhile in the fixed income space, German Bund yields remained stable (the 10-year being stable at -0.45%). Risk premia on periphery assets significantly compressed (e.g. the 10-year Italian yield declined 17bp to 1%), as the news flow related to the EU’s Recovery Fund turned more positive during the week.

Industrial activity in Poland strengthened in June by rising 0.5% YoY, following a sharp decline in the previous months. The increase in annual terms was predominantly due to the fact that the number of working days was higher in June 2020 than in the same month a year ago. Adjusting for the higher number of working days this year, industrial production volume would have arrived at -4.9% YoY, according to the official report by the Statistics Office. Overall, industrial activity contracted by 13.7% YoY in 2Q20. Later, the June retail sales print was released as well, which showed that the volume of retail sales decreased 1.3% YoY in June, following a 7.7% YoY fall in May. 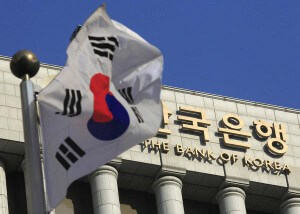 Investor sentiment in emerging Asia was mixed during the week. The Indian Nifty 50 was one of the best performing regional indices (+2.9% in USD) followed by the Indonesian benchmark (+1.5% in USD) and the Taiwanese index (+1.2% in USD).

The Chinese president delivered a speech at a symposium with business representatives in the national capital, Beijing. President Xi stated that the government would provide greater support for firms in light of the coronavirus pandemic. The main emphasis of his speech was on the need for businesses to take on greater social responsibilities. The President asked companies to contribute to the stabilisation of the domestic labour market.

Real GDP in South Korea contracted 3.3% in 2Q20 compared with the previous quarter. The rate of decline in real GDP accelerated relative to 1Q20, when GDP fell 1.3% QoQ (in seasonally adjusted terms). In 2Q20, the decline in investment activity outweighed the modest bounce in household consumption and the positive impact of government spending. From an external trade point of view, the weakness in global demand substantially weighed on (net) exports, which significantly subtracted from headline GDP growth. Overall, the 3.3% quarterly contraction – unsurprisingly – translated into a year-on-year decline of 2.9% in 2Q20.

Industrial production growth in Taiwan strengthened in June, when the industrial output volume rose 7.3% YoY. The pick-up in industrial activity was primarily linked to faster manufacturing output growth (+7.8% YoY in June) and it was also supported by mining and quarrying activity (+21.3% YoY in June). Furthermore, export orders rose 6.5% YoY in June, as external dean for electronic products held up well (orders up 23.9% YoY). From a regional point of view, the US and Mainland China explain the lion share of demand creation in June.

Consumer prices in Malaysia declined 1.9% YoY in June, which compares with the 2.9% YoY deflation seen in May. The nosedive of the CPI index in 2Q20 was primarily due to low(er) crude oil prices compared with those of 2019, which translated into a sharp decline in retail fuel prices. Excluding oil-linked consumer prices, price pressures remained moderate in Malaysia, which is also reflected by the 1.6% YoY food price inflation in June.

Investor sentiment was generally positive in the regional stock markets during the week. As a result, the majority of stock indices gained. The Mexican (+3.5% in USD), Peruvian (+2.6% in USD) and Brazilian (+2.5% in USD) indices were among the best performers.

The Ministry of Finance in Brazil presented a fiscal reform proposal seeking to merge multiple tax codes, including the unemployment insurance system and social security system. Further details and additional steps are expected to follow.

Retail sales volume in Mexico decreased 23.7% YoY, whilst wholesale activity declined 25.9% YoY in May. Overall, the monthly economic activity index fell 22.7% YoY in May – the steepest decline in history. According to the country’s Finance Minister, Mr. Herrera, Mexico’s economic recovery will take longer than expected, as it depends on the evolution of the coronavirus pandemic.

Colombia’s oil output fell 8% MoM in May, which translated to an 18.2% annual decline. Low oil prices forced oil wells to either drastically slow down or even freeze operations in May, sending the country’s output to a ten-year low.

The Senate in Chile approved the bill that allows the withdrawal of up to 10% of pension savings.  The bill provides a 12-month window for accountholders to opt for the withdrawal of the sum. The decision is expected to support the purchasing power of households and thus mitigate the decline in overall economic activity.

The new cabinet in Peru, led by Pedro Caterino, reached an agreement with Congress to present its governing plan on 4th August. The cabinet’s policy plan usually defines the relations with Congress. 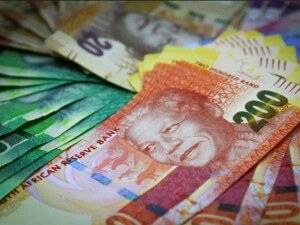 The Moroccan benchmark delivered one of the strongest returns in the region, as the index was up 1.1% by the end of Friday. The Egyptian Hermes index was broadly flat during the week. In contrast, the South African stock market was characterised by risk-aversion, as the TOP 40 index declined 0.5% in USD during the week.

The central bank in South Africa decided to carry on with its rate cutting cycle, as it lowered the key policy rate, this time by 25bp, to 3.50%. In total, the monetary authority has reduced the base interest rate by 300bp since the beginning of the easing cycle. According to the Monetary Policy Committee, the updated economic and inflation projections warranted the move. The central bank foresees inflation at 3.4% in 2020 and 4.3% in 2021 and expects real GDP to contract by 7.3% in 2020 followed by a modest recovery (+3.7% in 2021). Prior to the interest rate decision, retail sales data were released, which showed that retail sales volume declined 50.4% YoY in April and contracted 12% YoY in May, due to a five-week nationwide lockdown (from 27th March) and a deteriorating jobs market.

The majority of the Monetary Policy Committee on top of the central bank of Nigeria preferred keeping the key policy rate stable at 12.50%. The central bank faced various headwinds, which posed constraints to cutting the benchmark rate, for example high inflation (12.6% YoY in June) and the need to maintain an exchange rate as stable as possible.