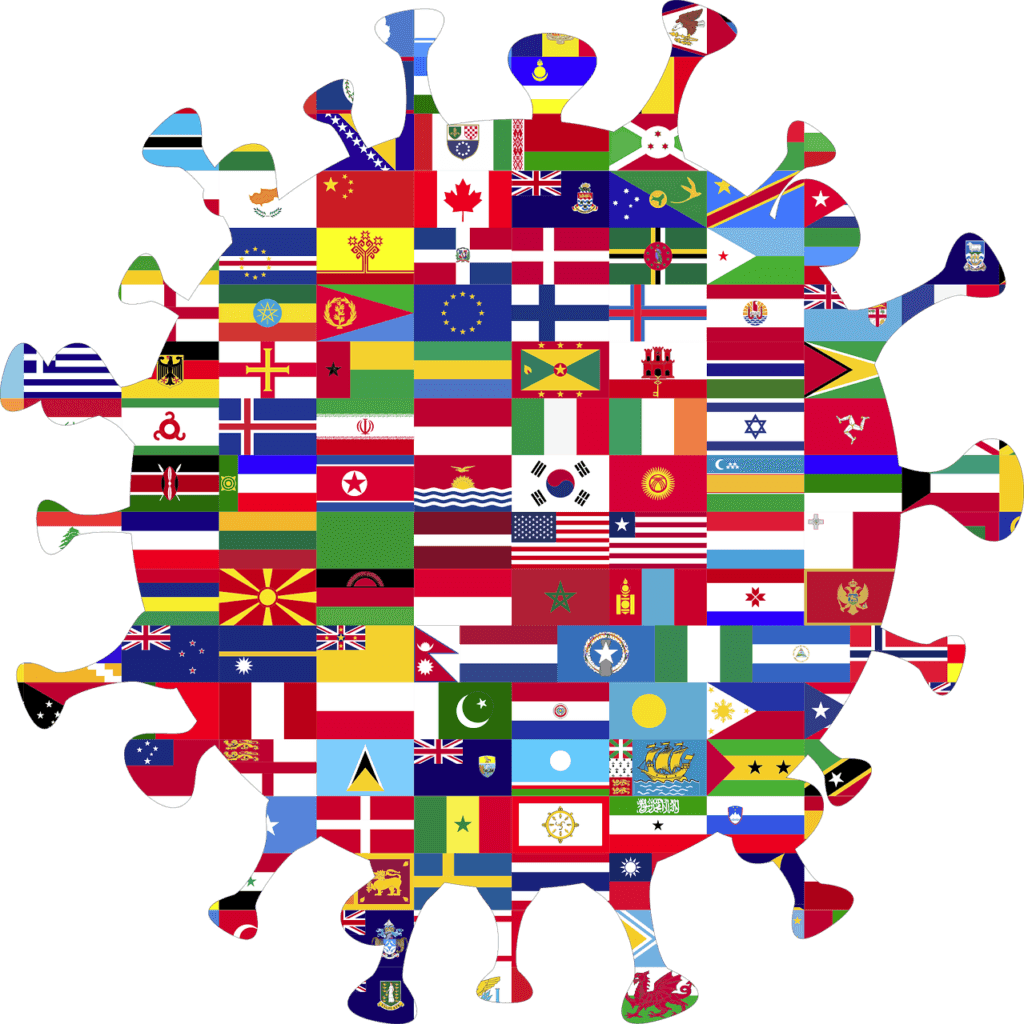 GAUGING THE STATE OF THE WORLD ECONOMY IN A PANDEMIC
As the coronavirus outbreak caused outages in factories and reduced household and business spending globally, it is probably not too surprising that the CPB’s World Trade Monitor reported global trade volumes declining 2.6% YoY and industrial production falling 3.9% YoY in February. Despite the very sharp decline in volumes, the full extent of the coronavirus’ adverse impact is still not reflected in these figures. As opposed to hard data (such as trade or industrial activity), PMIs do not lag as much. April composite PMIs in developed economies fell to the lowest levels in the history of the respective series: to 12.9 in the UK, 13.5 in the Eurozone, 27.4 in the US and 27.8 in Japan. Consequently, the extent of the weakness in economic activity exceeded the decline seen during the GFC in 2008-09, according to the composite PMIs.
Looking forward, three systemically important central banks hold policy meetings this week — the Federal Reserve, the Bank of Japan and the European Central Bank. Investors will be keen to know how central bankers view the economic outlook and, especially, the future of existing and additional policy actions. Furthermore, we will get the first glimpse of the 1Q20 GDP data from the US. According to the median market estimate (at the time of writing on Monday), the US’ economy could have shrunk 3.9% on an annualised basis, which would not be as dreadful as the 8.4% contraction in 4Q08. However, the sudden economic stop brought about by the coronavirus, is an unprecedented phenomenon, which means that nobody really knows how to produce a reliable estimate. This extreme degree of uncertainty is also reflected by the unusually wide range of GDP growth forecasts between -1% and -10%.

UNITED STATES
S&P 2,837 -1.32%, 10yr Treasury 0.60% -4.09bps, HY Credit Index 672 +69bps, Vix 35.93 -2.22Vol
During the week, oil prices were in the market’s spotlight. The WTI future for June delivery bounced from the bottom on Tuesday-Wednesday and manage to climb to USD 17/bbl by the end of Friday. Despite the bounce in the middle of the week, the price of WTI crude for June delivery was still down over 32% compared with the closing price a week before. The S&P 500 followed a relatively similar pattern and finished the week 1.3% in the red (-12.2% year-to-date). Meanwhile, the trade-weighted dollar (DXY) index gained 0.6%, bringing the year-to-date strengthening to 4.1%. Despite the intra-week volatility, Treasury yields were not radically different at the end of Friday trading vs where they closed the previous week: the 2-year yield was 0.22%, whilst the 10-year was 0.60%.

ASIA
HSCEI 9,656 -1.62%, Nikkei 19,262.00 -3.07%,10yr JGB- 0.02% 0bps, USDJPY 107.460 -0.13%
Investor sentiment was primarily characterised by risk-aversion in most emerging Asian stock markets during the week. The Pakistani (+2.1% in USD) and Thai (+1.8% in USD) stock indices were among the few exceptions, who managed to realise gains by the end of Friday trading hours.
South Korean real GDP declined 1.4% in 1Q20 vs the previous quarter but represents an increase of 1.3% comparing to 1Q19. Household spending recorded the largest decline since the Asian Financial Crisis, down 6.4% QoQ in seasonally adjusted terms.
The Parliament in Taiwan passed an amendment to the Act on COVID-19 Prevention, Relief and Recovery, which raises the upper limit of the existing TWD 60bn (USD 2bn) emergency budget to TWD 420bn. Measures in total amount to about 5.4% of GDP and aim to stabilise employment by providing wage subsidies, encourage bank lending to private businesses, etc. Later, the March industrial data were released, which showed a 10.4% YoY increase in industrial production. The rate of growth was boosted by a low reference point, the effect of which will recede in 2Q20. Meanwhile, unemployment rate in March was 3.7%, as the number of unemployed people rose by about 2,000, whilst the number of employed declined by ca. 10,000.

LATIN AMERICA
Latin American stock markets declined during the week, as global investor sentiment turned increasingly risk-averse. In this environment, the Peruvian stock index (-1% in USD) was the most defensive one relative to its regional peers.
The Minister of Justice in Brazil, Sergio Moro resigned from his position. Mr Moro was in office since the beginning of president Bolsonaro’s administration.  In a separate event, industrial confidence fell to the lowest level in the history of the series, to 39.5 in April (vs. 58 in March).
At an unscheduled meeting, the central bank in Mexico cut its policy rate by 50bp, to 6.00%. The Monetary Policy Committee saw the balance of risks for economic activity tilted to the downside. According to the central bank’s estimates, economic activity could decline at least by 5% in 1H20 due to the coronavirus. Later, Mexico’s monthly GDP proxy was released, which showed a contraction 0.6% YoY in February, following a 0.8% YoY decline in January. According to the detailed breakdown, a weakness in industrial and construction activities were the primary drivers of the deterioration in GDP growth, whilst the services sector stagnated.
Peru’s government plans to adjust tax legislation attempting to increase budgetary revenues. According to President Vizcarra, the government plans to ask Congress for permission to change laws in the area of taxation and finance to fast-track changes by avoiding a lengthy process of debates and voting in Congress. The President hinted that the government would increase taxes on the wealthy.

AFRICA
African stock markets were a mixed bag during the week. The Moroccan (+1.7% in USD) and South African (+0.4% in USD) benchmarks rose by the end of Friday as opposed to the Egyptian index, which slightly declined in US dollar terms.
Egyptian authorities announced that they had started negotiations with the IMF for a 1-year credit facility. According to the government, the talks are at an ‘advanced’ stage. The ‘comprehensive package of financial support, if approved, would help strengthen confidence in the Egyptian economy, make further progress to protect the most vulnerable and provide the basis for a strong economic recovery,’ the IMF said.
Consumer price inflation in South Africa slowed sharply to 4.1% YoY in March, below the midpoint of the central bank’s 3-6% inflation target range. The deceleration in inflation was predominantly due to a fall in fuel inflation. Core inflation – a gauge that filters out items with volatile prices, such as unprocessed food and energy – slowed as well, to 3.7% YoY.
Kenya’s parliament approved a cut of 5ppt to the corporate income tax rate to cushion the economy from the impact of the coronavirus crisis. Under the amendments passed by the national assembly, the income tax rate for top individual earners and corporations will fall to 25% from 30%. In the previous week, parliament reduced the value added tax (VAT) rate to 14% from 16%.
As food price inflation in Nigeria accelerated to 15% YoY in March, headline consumer price inflation reached 12.3% YoY – the highest since April 2018.
This week’s global market outlook is powered by Alquity www.alquity.com