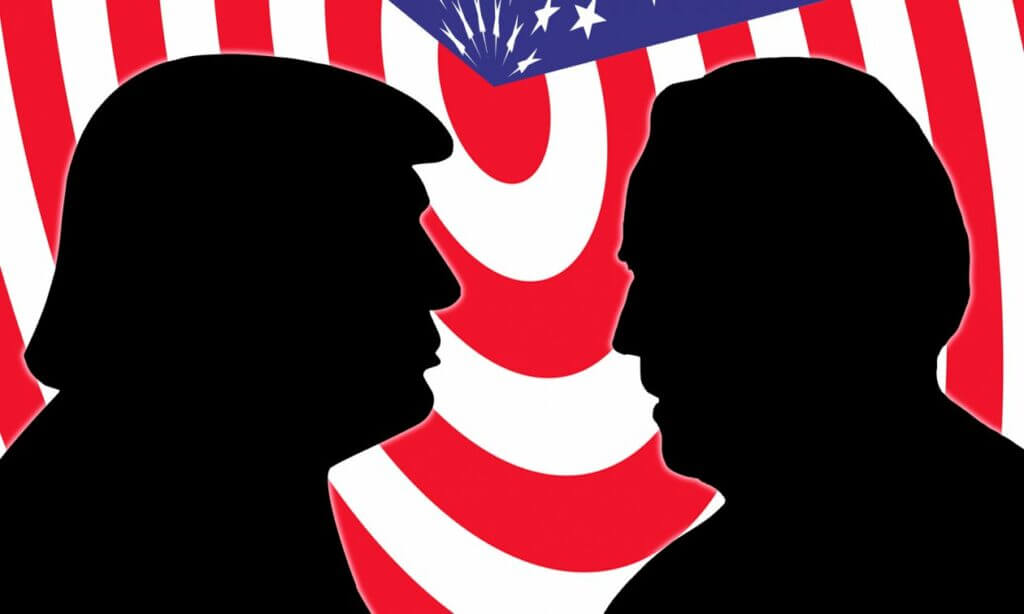 With just a week to go, all eyes are now on the US Presidential election. Polls continue to show a Biden-lead by a wide margin on the national level. According to the New York Times, the second Presidential Debate did not really move the dial for either of the candidates. But, let’s not forget that there are other relevant topics on the horizon for investors, such as the negotiations between the Democrats and Republicans to construct and pass a new round of economic relief bill.

This week, the leaders of the Communist Party in China will meet to map out the next phase of economic developments. By the end of the convention, the Party will draw up and pass the 14th five-year plan, which may gravitate around technological innovation, economic self-reliance and a cleaner environment. The Party will also set goals for the next 15 years, as President Xi wishes to make progress on China becoming a global lead in technology and other strategic industries. 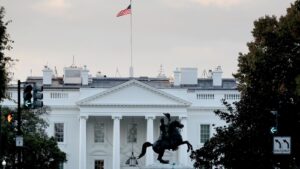 Stock markets in the US went through a choppy week. Broad stock indices delivered mixed returns by the end of Friday (the S&P 500 declined 0.5% and the Nasdaq Composite decreased 1%), as IT stocks faltered. Investors continue to assess the size, composition and time of a new round of economic relief bill to be passed as well as the US Presidential polls as election day is now dead ahead. 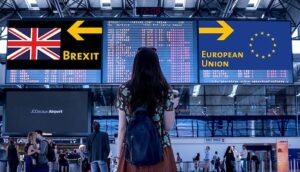 Investor sentiment in European stock markets were influenced by several factors during the week, such as the introduction of new mobility restrictions across EU member states, some downbeat macro data releases in core Euro Area economies and Brexit negotiations. Overall, the amount of uncertainty present weighed on investor sentiment and kept a lid on stock indices. In this environment, the German DAX declined 1% in USD, whilst the Spanish benchmark rose 1.7% in USD by the end of the week.

Retail sales in Poland rose 2.5% YoY in September, lifting off from the 0.5% YoY pace seen in August. Annual sales of food, pharmaceuticals and cars considerably improved in September.

The Russian central bank left the policy rate stable at 4.25%. According to the communique released by the Monetary Policy Council, there is a fairly high chance that the key rate will be cut in the coming months provided inflationary developments allow. 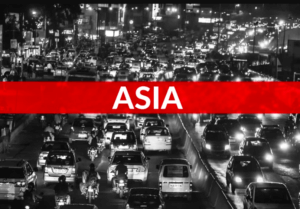 The Philippine stock index delivered a stellar return of 10.5% in USD during the week after weeks of sluggish performance. Local investor sentiment was boosted by the fact that the economy continues to re-open and President Duterte keeps pushing to speed up the approval of the 2021 budget by Congress. Furthermore, the Pakistani benchmark (+4.2% in USD) and the Vietnamese country index (+1.9% in USD) delivered strong returns as well.

According to the latest minutes of India’s central bank (RBI), the Monetary Policy Council left the door open for further rate cuts and easing measures in the near term. Members in the minutes hinted that when CPI inflation moderates, interest rates are likely to be lowered, again.

The current account remained in surplus in Pakistan for the third consecutive month in September, amounting to USD 73mn. A year ago, Pakistan’s current account was in deep deficit (USD 278mn). The improvement is primarily attributed to a sharp rise in remittances (+31.3% YoY in September).

Vietnam’s Prime Minister said that real GDP growth could end up in the range between 2 and 3% in 2020 followed by a pronounced acceleration to 6% in 2021. In order to mitigate to the impact of the crisis on the Vietnamese economy, the Finance Ministry allowed the fiscal deficit to widen relative to the original target of 3.4%. Budget deficit will be 5.0-5.6% of GDP in 2020, according to the Finance Minister. As a result of the wider-than-planned fiscal gap, the gross public debt ratio will rise to around 57-58%. In the longer term, the Prime Minister foresees average real GDP growth around 6.5-7% in the period between 2021-25. To sustain such a high pace of growth the government would raise the amount spent on public (infrastructure) investments to VND 2,750tn for the 2021-25 period, from VND 2000 between 2016-20.

The Philippine Finance Minister, Mr. Dominguez stated that GDP could contract by 6% in full-year 2020 followed by a ‘strong’ rebound in 2021. Authorities have attempted to re-open the country, especially the capital and surrounding regions, which have been under (partial) lockdown for almost eight months. As a step towards this direction, mobility restrictions were relaxed during the week allowing non-essential and reducing curfew hours.

Industrial production rose 10.7% YoY in September, accelerating from 3.6% YoY in the previous month. The improvement was primarily driven by a pick-up in manufacturing activity (+11.3% YoY in September), as production of both consumer and investment goods strengthened.

The Malay king rejected PM Muhyiddin Yassin’s request to declare a state of emergency. The budget bill for 2021 is set to be discussed on the 6th November, which could be followed by a no confidence vote if it is not passed. A state of emergency would have meant that the vote on the budget would not have been required. 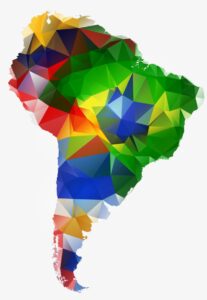 In Chile, an overwhelming majority voted in a referendum to draft a new constitution to replace the current document dating back to Augusto Pinochet’s dictatorship. With 87% of votes counted, 78.2% backed a fresh charter, a key demand of protesters who took to the streets last year. Negotiations and debates will now begin before a final vote on a new charter in about two years’ time.

Opposition lawmakers in Peru initiated an impeachment process against President Vizcarra, again. This time 27 MPs supported the motion. The matter is already on Congress’ agenda for deliberation, and it will take at least 52 votes for proceedings to start.

Retail sales volume in Mexico rose 2.5% MoM in August. The pace of sequential gains lost some of its momentum, as the monthly rate of growth was 5.5% in July. The 2.5% MoM growth translates into a 10.8% decline in annual terms. Deputy Finance Minister Yorio said that the economy could have bottomed out in May and June, but it will take 2-3 years to return to pre-crisis level.

Economic activity in Colombia declined 10.6% YoY in August, sinking from 9.5% YoY seen in the previous month. The worsening of overall economic activity was primarily due to the increased mobility restrictions in Bogota and Medellin.

The South African TOP 40 index (+1.9% in USD) and the Moroccan country index (+1.8% in USD) delivered positive returns by the end of Friday, outperforming many of their regional peers.

The Moroccan government plans to introduce a ‘social solidarity’ tax to raise MAD 5bn, which would contribute to the reduction of the budget deficit in 2021, from 7.5% to 6.5% of GDP. The government also announced the extension of lockdown measures in the city of Casablanca for 14 more days, lasting until 9th November, to limit the spread of the coronavirus. This is the third time the government has extended lockdown measures in Casablanca, including a night curfew between 10pm and 5am. In a separate event, authorities released the latest inflation statistics. Consumer price inflation was 1.4% YoY in September, rising from 0.9% YoY in August. The rise of food price inflation (to 2.9% YoY) contributed to the steep bounce in the headline gauge. At the end of the week, credit rating agency Fitch downgraded Morocco’s credit rating to BB+ with stable outlook. As a result, Morocco is regarded as a non-investment grade country by Fitch due to the fiscal hardships brought about by the coronavirus pandemic. As opposed to Fitch, S&P assigns a BBB- (investment grade) rating and Moody’s assigns a Baa1 (investment grade) rating to Moroccan debt.