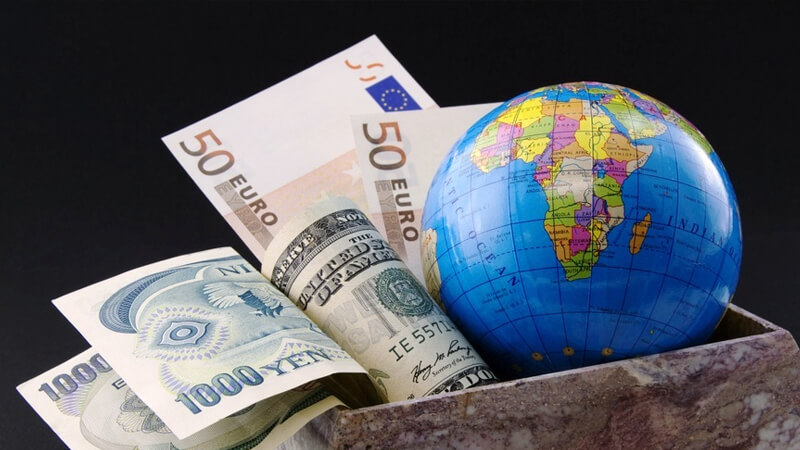 There was a striking decoupling between European and US PMIs in August. The IHS Markit Composite PMI rose to 54.7 (from 50.3 in July), whilst the Composite PMI for the Eurozone declined to 51.6 (vs 54.9 in July). Both manufacturing and services activities contributed to the improvement in the US, suggesting the economy is on the mend from the pandemic-induced recession. Meanwhile, the drop in the Eurozone’s indicator was primarily brought about by a substantial loss of growth momentum in the services sector.

Although the message by the latest PMI print in the US was optimistic, the tone of the Federal Reserve’s latest minutes was quite sobering. The commentary foresaw a prolonged period of economic weakness, where inflation is persistently below target. The FOMC emphasised that the Fed funds rate will remain where it currently is throughout 2021, maybe even longer.

The Republican’s four-day national convention starts Monday, where President Trump is expected to speak every day. The Fed’s annual two-day economic symposium, traditionally held in Jackson Hole, starts Thursday. Investors will closely follow the Republican’s convention and will also be on the look-out for any indications on how the Fed may (or may not) change its monetary policy toolkit. 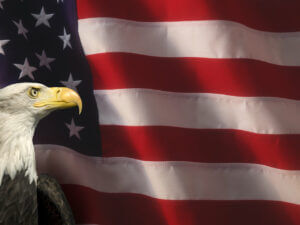 The S&P 500 finished the week 0.7% higher. The index’s continued rise was primarily led by tech and consumer discretionary companies, whilst financials and industrial lagged and their respective sectoral indices declined. Meanwhile, the small cap-biased Russell 2000 eased 1.6% by the end of the week. The US Treasury curve flattened, as the 2-year yield remained stable at 0.14%, whilst the 10-year yield fell 8bp to 0.63%. 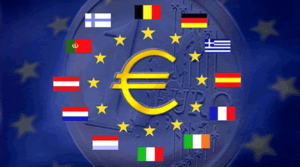 Investor sentiment in European stock markets deteriorated during the week, weighing on the majority of the indices. The weakness in investors’ risk appetite was brought about by sombre economic indicators, such as lowering PMIs suggesting that the economic recovery in Europe could have markedly slowed in August. Out of the Eurozone’s four largest economies, Spain’s stock index delivered the weakest performance by declining 3% in USD during the week. The Polish benchmark was in the middle of the European pack, as the index declined 2.1% in USD.

Industrial production in Poland expanded by 1.1% YoY in July, accelerating from +0.5% YoY in June. This is largely due to a strong recovery in the auto sector, as the sector’s output bounced (from -15.2% YoY to +0.6% YoY). Meanwhile, retail sales rose by 2.7% YoY in July following a 1.9% YoY contraction in the previous month. The jobs market showed signs of stabilisation, as employment rose 1.1% MoM in July. 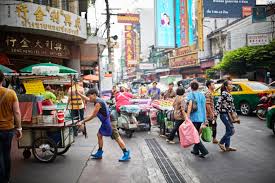 Investor sentiment in emerging Asian stock markets was mixed. In this environment the Indonesian (+2.1% in USD), Indian (+1.5% in USD) and Malaysian (+1.1% in USD) indices delivered the strongest returns by the end of Friday.

The annual dividend payment by India’s central bank (RBI) was transferred during the week. This was around 0.3% of GDP, which will not move the dial in terms of the fiscal position of India. However, since the amount is broadly in line with historical payments, it could be a signal that the government respects the operational independence of the RBI. In a separate event, the RBI released the Monetary Policy Committee (MPC) minutes relating to the monetary policy meeting on 6th August. According to the document, all MPC members were in favour of keeping the policy rate stable at 4% due to uncertainties around the inflation outlook in the near term: (1) price data collection was limited in April and May, thus the latest inflation readings could be inaccurate, (2) food inflation could remain elevated in the near term. The MPC will reconsider cutting interest rates again should inflation moderate in the coming months.

During the week, the Philippine government loosened quarantine rules (called General Community Quarantine or GCQ) in the capital, Manila and its neighbouring provinces. Under the GCQ, people are allowed to travel outside their home (except the most vulnerable population groups). Later in a separate event, the central bank of the Philippines announced its decision to keep the key policy rate stable at 2.25%. The Governor indicated that the central bank would probably keep interest rates stable in the near term, should the economy show firm signs of recovery in the subsequent quarters.

Remittances to the Philippines rose 7.7% YoY in June following three consecutive months of decline. Overall, remittances inflows remain in contraction, by 4.2% year-to-date. According the central bank’s report, the United States, Japan, and Singapore, were among the countries that registered continued growth in remittances in June 2020. However, remittance flows from countries where stringent lockdown measures were kept in place remained weak.

The central bank of Indonesia left the key interest rate unchanged at 4% in order to shield the currency. Should the rupiah remain stable, the central bank may start a new round of rate cutting cycle soon.

The Thai economy fell into a deep recession comparable with the steep economic depression experienced during the Asian Financial Crisis. Due to the lockdown measures and the absence of tourists, real GDP declined 12.2% YoY in 2Q20. Construction activity remained resilient in the quarter, as it rose 7.4% YoY on the back of public infrastructure projects, which were kick-started as the budget for 2020 finally came in to effect. The rest of the economy showed marked signs of deterioration.

Protests in Thailand started when the then second-largest opposition party, the Future Forward Party (FFP), was forcibly disbanded by the Constitutional Court in February. The FFP’s openly anti-military stance was increasingly popular, with young urban populations in particular. Predominantly university students participate in the current wave of protests with an estimated turnout of around 10,000, mostly in large cities, such as Bangkok. This is the largest pro-democracy rally since a coup in 2014. However, in comparison with the pre-2014 protests, the turnout remains modest, when hundreds of thousands joined, including the rural population.

Pakistan saw the second month of remittances growth in July, when inflows were 36.5% YoY higher. From a regional point of view, remittances from Saudi Arabia and the United Arab Emirates saw the most meaningful dollar-value gains in July. The central bank noted that a portion of the increase is explained by the government’s efforts for a greater utilisation of legal channels and a portion is explained by the updated statistical methodologies. 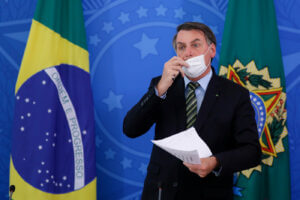 As domestic politics in Brazil and Mexico became noisier, regional investor sentiment weakened during the week. The increase in risk-aversion was also amplified by the decline in global risk appetite during the week. Consequently, the vast majority of stock indices fell. The Colombian country index was one of the very few exceptions, which managed to rise, by 1.3% by end of Friday.

Brazil’s Lower House voted in favour of maintaining President Bolsonaro’s veto to a bill, which was previously promoted and passed by the Senate. The bill – opposed by the President and his government – would have increased the salaries of public servants, leading to an additional 1% of GDP budgetary outlay. The Economy Minister agreed with the President’s decision to veto the bill.

The Chilean economy went through its steepest recession in history, as the country’s GDP declined 14.1% YoY in real terms in 2Q20. Due to the social distancing and lockdown measures, household spending sharply fell, followed by investment activity and government spending. However, since weak domestic demand translated to a substantial decline in imports, net exports remained a positive contributor.

According to the monthly GDP proxy index, economic activity in Peru declined 18.1% YoY in June. The weakness was broad-based, including all major economic areas. Although the annual figure looks stark, economic activity strengthened relative to May, by 14.6%. Later during the week, the official quarterly GDP statistics were released, which revealed that real GDP fell by 30.2% YoY in 2Q20 (following a 3.5% YoY drop in 1Q20). Activity in the hospitality sector declined by 90% YoY, whilst construction activity decreased 67% YoY. 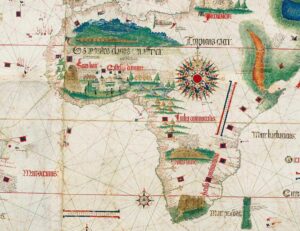 The Egyptian Hermes index rose 2.1% in USD by the end of Friday, outperforming most of its African peers. In contrast, the South African Top 40 index declined 0.8% in USD.

Egypt’s unemployment rate rose to a near two-year high in 2Q20, hitting 9.6%, due to the coronavirus pandemic. The jobless count stood at 7.5% in the same quarter of last year and was at 7.7% in the 1Q20.

King Mohammed VI said that Morocco could tighten restrictions and return to a lockdown if the new number of cases continue to climb. An emergency decree granting authorities a broad scope of rights in implementing restrictive measures was extended until the 10th September.

Consumer prices in Nigeria rose 12.8% YoY in July, as food inflation further accelerated. The fact that the central bank devalued the official naira exchange rate twice this year also contributed to the acceleration of consumer price inflation in Nigeria through the prices of imported goods.