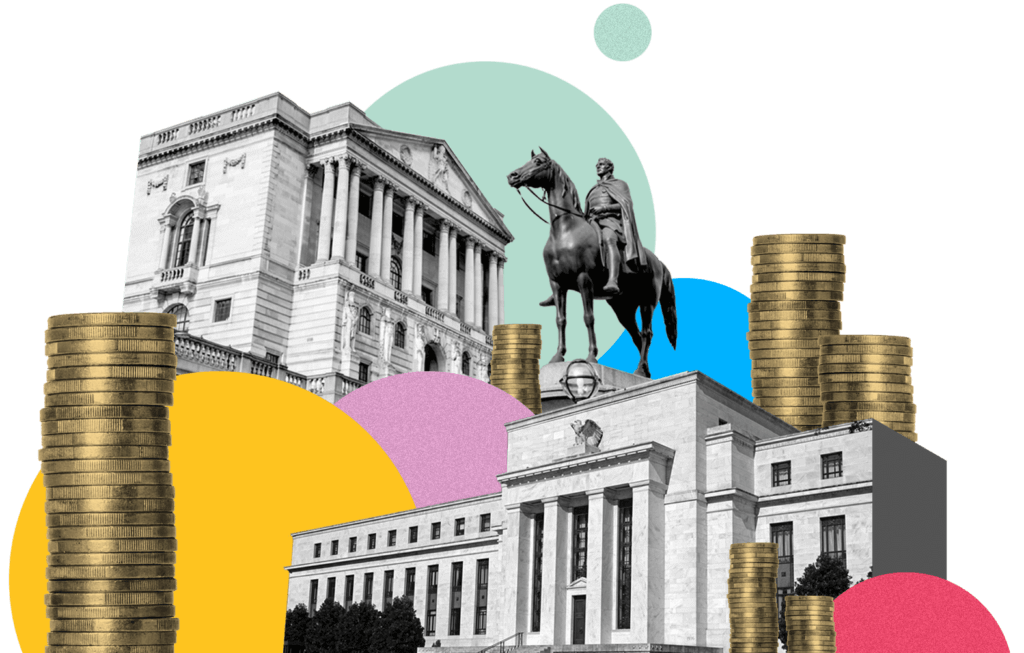 INVESTORS TO FOCUS ON PMIs AND CENTRAL BANKS THIS WEEK

The latest macro data in the US revealed that the sharp decline in economic activity stopped and to some extent reversed in May: industrial production rose 1.4%, whilst retail sales climbed 17.7% relative to April. Despite the bounce in retail sales, it remains well below the pre-pandemic level. Although both figures look very promising at first sight, the Chair of the Federal Reserve called for caution claiming that ‘until the public is confident that the disease is contained, a full recovery is unlikely.’ According to Mr Powell, the US’ economy is entering a phase soon where increases in re-employment can begin. However, he remained very cautious with his remarks on the economic outlook by putting an emphasis on unusually high level of uncertainties, which can prolong the recovery.

During the week, PMI figures will be released in developed countries for June, which will help investors gauge the state of economies such as the US, the UK and the Euro Area. In emerging markets, many central banks will hold regular monetary policy meetings during the week (e.g. the Philippines, Mexico, etc.), where policymakers decide on interest rates and also release an updated assessment on their respective domestic economies. 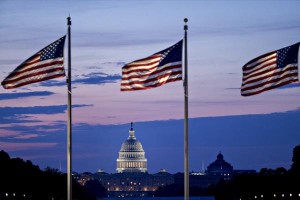 Although US stock indices ended Friday mixed (the Dow and S&P 500 were down, whilst the Nasdaq was flat on the day), most indices managed to squeeze out gains for the week (the S&P 500 rose 1.9%). Following a rally on Monday (induced by the Fed’s announcement of buying individual corporate bonds), volatility heightened in the major US stock indices in the second half of the trading week, as investors still face a high number of uncertainties, such as extent of the economic damage brought about by the lockdown, the potential boosting effect of the policy support measures and ultimately the net effect of the two. During the week, Treasury yields remained stable (the 10-year was 0.69% at the end of Friday), whilst the broad DXY dollar index rose 0.3%. 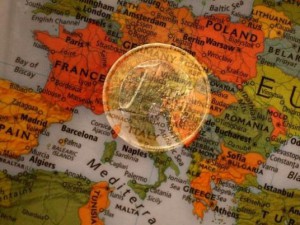 Investor sentiment in European stock markets was positive enough to push the majority of the indices higher by the end of the trading week (the Italian country index was one of the biggest gainers by rising 3.5% in USD). In this environment, German Bund yields were broadly stable (the 10-year closed the week at -0.42%), whilst risk premia on the periphery declined. 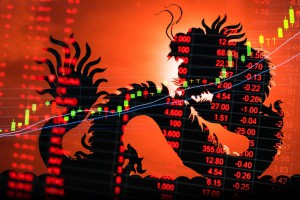 Asian stock markets were mixed during the week, as some countries in the region continue to face a very foggy economic growth outlook, whilst some others are yet to contain the spread of the coronavirus. During the week, the Indian Nifty 50 index delivered one of the strongest performances (+2.4% in USD) followed by Chinese “A” (+1.8% in USD) and “H” shares (+1.4% in USD).

The foreign trade deficit in India shrank to USD 3.2bn in May (vs. USD 15.4bn in the same month in 2019). This is the lowest trade deficit on record since February 2009. Although the value of exports sharply declined in an annual comparison, there was some recovery on a month-on-month (sequential) basis. The moderate sequential improvement was primarily attributed to drugs and pharmaceutical products. On the other hand, imports also drastically contracted: partly due to lower commodity prices (e.g. crude oil, etc.) and partly due to lower demand (induced by the covid-related lockdown).

In its latest decision, the central bank of Indonesia reduced the key policy rate by 25bp to 4.25%.  According to the post-decision communique, Indonesia’s economic growth outlook further deteriorated since the last rate setting meeting, which warranted further loosening of domestic financial conditions.

According to local media reports, the Prime Minister of Malaysia is planning to call a general election in 1Q21. The PM is said to take advantage of the voters’ favourable perception and recognition that his government handled the coronavirus crisis well.

Following a 25bp rate cut in March, the central bank in Taiwan left the key policy rate stable at 1.125%. The monetary authority left financial conditions unchanged, as it expects a recovery in the domestic economy later in 2020. The expected recovery will be supported by the government’s stimulus measures. 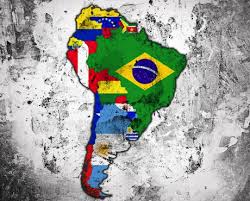 The region continues to face an increasing number of coronavirus cases, which in turn weighs on investor sentiment. With the exception of the Colombian (+2.1% in USD) and Mexican (+0.7% in USD) country stock indices, most regional benchmarks declined during the week.

The central bank of Brazil slashed the key policy rate by 50bp to 2.25% – a new historic low. This was the third consecutive cut amid the crisis, following a 75bp cut in May and a 50bp cut in March. The Monetary Policy Committee (MPC) left the door open for additional rate reduction(s) in the coming months – provided the economic growth and inflation outlook warrant further cuts. Meanwhile, the central bank in Chile held the key policy rate stable at 0.50%. The MPC agreed to expand the unconventional liquidity and credit support measures. Later during the week, the President of the central bank indicated that the government could introduce a law, which would allow the central bank to purchase sovereign and corporate debt assets in the secondary market in exceptional circumstances.

The monthly GDP proxy index in Brazil signalled a 15.1% YoY contraction in economic activity in April.  The broader measure is consistent with other high-frequency indicators, such as industrial production (-27.2% YoY in April) and retail sales (-16.8% YoY in April), which were released earlier.

Chilean President, Sebastian Pinera announced a third fiscal stimulus package after coming to an agreement with opposition lawmakers. The size of the third package amounts to USD 12bn (about 5% of GDP). The set of measures is aimed at boosting income for poor and vulnerable families and the unemployed, providing hiring subsidies to incentivise job creation, and providing additional tax cuts for small and medium-sized enterprises (SMEs). The stimulus plan will be funded by a mixture of budget reallocations, sovereign wealth funds and debt issuance.

The monthly GDP proxy index in Peru declined 40.5% YoY in April (down from 16.3% YoY in March). The decline is a result of the first full month of lockdown, with non-natural resource sectors affected the most.

Colombia’s Fiscal Rule Committee granted the government’s request to suspend the country’s fiscal rule for 2020 and 2021. The suspension of the fiscal rule will allow the authorities to use even greater stimulus measures to support the economy. The decision could come at a cost of credit rating downgrades to non-investment grade. Rating agencies are yet to comment on the Committee’s decision. 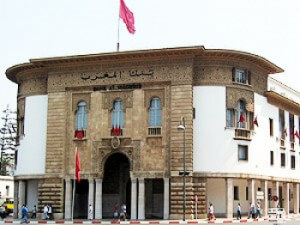 The Moroccan (+4.4% in USD) and Egyptian (+0.8% in USD) stock indices rose by the end of Friday, outperforming their regional peers.

The Moroccan central bank reduced the key policy rate by 50bp to 1.50% in an attempt to help the economy recover from the impact of the coronavirus pandemic. The central bank also cut the reserve rate to 0% from 2% to increase the available amount of liquidity domestically, which in turn is supposed to boost credit flow to the economy. The central bank governor did not rule out a further expansion of the dirham fluctuation band in the event of another major external shock.

Consumer prices in Nigeria rose 12.4% YoY in May, a 25-month high. Inflation in Nigeria has been stuck in the double-digit territory (well above the central bank’s target range of 6-9%) predominantly due to high food price inflation (15% YoY in May) since food import restrictions constrain domestic food supply. Rising consumer price pressures are also linked to the increasing costs of production and naira devaluation.