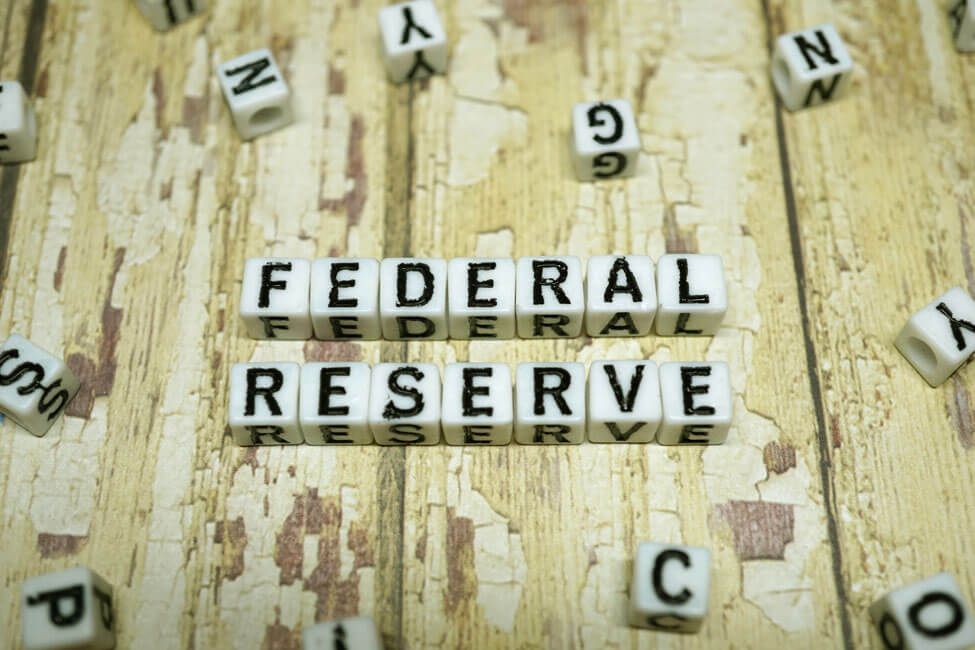 FED REACHES MUDDY WATERS AND MAKES THEM MURKIER
Although there was a vacuum in terms of macro data releases throughout the week, we still have a lot to digest. Various Fed officials delivered speeches, in which they argued for their respective views on the next appropriate decision at the end of July. This made it difficult to extract relevant information out of their communique. One such noteworthy speech was made by President Williams of the New York Fed, who strongly argued that policymakers should act quickly when faced with economic weakness. His words almost convinced the market that the Fed was prone to slash interest rates by 50bp next Wednesday. Not long after President Williams’ remarks, the New York Fed’s spokesman released a statement claiming that the President’s views were of an academic nature overarching experiences of the last 20 years and should not be interpreted as guidance for future monetary policy steps.

UNITED STATES
S&P 2,977 -1.23%, 10yr Treasury 2.05% -6.67bps, HY Credit Index 337 +8bps, Vix 14.45 +2.06Vol
Investor sentiment in the US stock market was rather risk-averse during the week, as the majority of the stock indices declined: the S&P500 and the Nasdaq Composite decreased 1.2%. Treasury yields decreased throughout the week, as the curve flattened. By the end of Friday, the 10-year US Treasury yield decreased by 7bp to 2.05%, due to the dovish comments by Fed policymakers. The Fed funds futures market continues to price a 25bp rate cut for next Wednesday.
Macroeconomic data for June confirmed that the growth momentum in the world’s largest economy sustained throughout 2Q19: retail sales and manufacturing production exceeded median market expectations, as the rate volume growth of each was 0.4% MoM in June.

EUROPE
Eurostoxx 3,481 -0.84%, German Bund -0.32% -11.40bps, Xover Credit Index 253 -7bps, USDEUR .891 +0.35%
The stock indices of the four largest Eurozone economies declined during the week: the Italian index decreased 2.8%, the Spanish benchmark lost 1.7% of its value, the German one declined 0.9%, whilst the French reference index edged down 0.7% (all in USD). Meanwhile, the UK’s stock index decreased by 0.5% in USD. Government bond yields in the Euro Area significantly declined in the back of intensifying ECB rate cut expectations. As a result, the 10-year German Bund yield decrease 11bp to -0.32%.

ASIA
HSCEI 10,804 +1.35%, Nikkei 21,416.79 -0.83%, 10yr JGB0.14% 0bps, USDJPY 107.940 -0.19%
Asian stock markets delivered a mixed performance during the week. The Sri Lankan stock index was one of the strongest performers, as it rose 2.5% in USD. The Sri Lankan benchmark was followed by the Indonesian one (+1.8% in USD) and the Philippine index (+1.6% in USD). In contrast, the Pakistani (-4.6% in USD), the Indian (-1.6% in USD) and the Bangladeshi (-1.5% in USD), stock markets underperformed.
The Pakistani central bank raised the policy rate by 100bp to 13.25%, in line with the market consensus. According to the statement released by the MPC, the rupee is not overvalued anymore.
The Indonesian central bank decided to reduce the policy interest rate by 25bp to 5.75% in the context of benign inflation and a more supportive external backdrop.
The Indonesian MPC will probably opt for further rate reduction in the coming quarters. However, the timing of each decision will strongly depend on domestic inflationary developments and the degree of monetary accommodation by the Fed.
Similarly to the Indonesian monetary authority, the South Korean central bank loosened monetary conditions as well. The MPC reduced the policy rate by 25bp to 1.50%. Members of the monetary policy committee argued that ‘economic growth will be moderate’ and added that the domestic economic activity slowed.

LATIN AMERICA
MSCI Lat Am 2,914 -0.91%
The majority of the Latin American stock markets headed south last week. Mexico delivered one of the poorest performances, as the country’s stock index lost 2.4% of its value in USD, followed by the Chilean index (-1.2% in USD). The Peruvian stock market outperformed its Latin American peers, as the country’s benchmark rose 0.7% in USD.
Credit rating agency Moody’s released a statement regarding Pemex’s prospects, Mexico’s state-run debt-stricken oil company’s outlook. The assessment by Moody’s was rather negative, as the agency emphasised the need for (further) significant financial support by the state.
Investor sentiment deteriorated in the Mexican market in response to Moody’s statement, as fears of a credit rating downgrade intensified.
The Chilean central bank held its horses this time and kept the policy rate stable at 2.50%. The decision followed a 50bp reduction in the policy rate last month. The tone of the MPC’s statement became more dovish highlighting the recent softness in inflation.
Economic activity in Peru was weaker than expected, as the monthly indicators of national production grew 0.6% YoY in May, bringing the year-to-date rate of expansion to 1.5% YoY. Non-agricultural economic activity contract 4.7% YoY in May, which is mainly explained by the high reference point in the previous year.

AFRICA
MSCI Africa 833 +2.19%
Investor sentiment was positive in the South African (+2.3% in USD) and Moroccan markets (+1.2% in USD). In contrast, the Nigerian (-2.4% in USD) and Egyptian (-1.5% in USD) stock indices declined by the end of the week.
The South African central bank slashed the policy rate by 25bp to 6.50% in a unanimous vote. The following factors convinced the MPC to loosen financial conditions: (1) external macroeconomic and market backdrop, (2) weakness in domestic GDP growth and (3) softening inflation. The Governor emphasised that future monetary policy decisions will be data dependent, i.e. should inflation remain soft and GDP growth weak, the MPC will most likely opt for a cut soon.
After the decision was made public, the market has started to price in further rate cuts by the South African central bank. The likelihood of a 25bp cut at the September monetary meeting has increased.
Egypt’s economy grew by 5.6% in FY2018-19 and ‘is on the right track’, according to the Prime Minister. The budget deficit was 8.2% of GDP, slightly better than originally projected and substantially less negative than I the previous year.
Nigeria’s central bank opted for an unorthodox solution to incentivise local banks to increase their lending activity to the underlying real economy. Banks are prohibited to participate in the T-bill auction to be held this Thursday. In addition, banks are not allowed to place the full amount of their excess liquidity at the central bank into interest-bearing deposits or bills.
This week’s global market outlook is powered by Alquity www.alquity.com