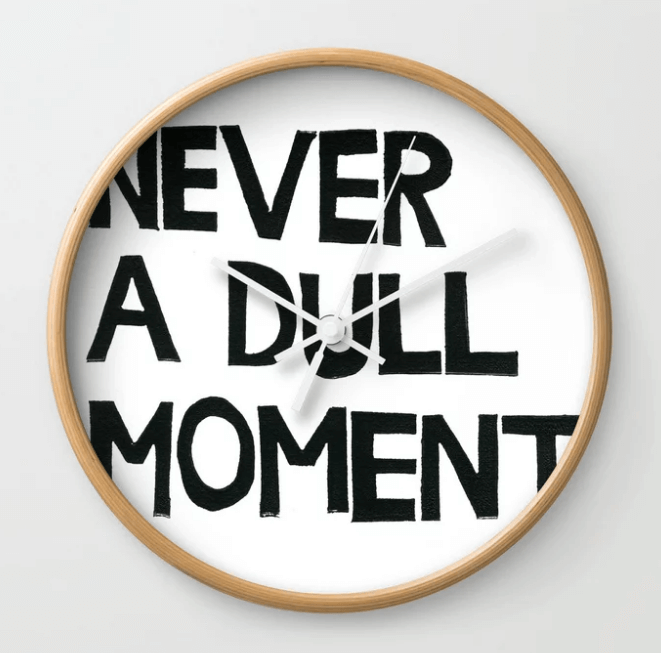 NEVER A DULL MOMENT
Although the number of relevant macroeconomic data releases was limited, the week was busy with policy announcements and political developments. First and foremost, the trade saga continued during the week as the US and China made ‘substantial progress’ for a ‘phase one’ agreement, according to Chinese Vice Premier Liu He. Should the talks remain on track, there is a chance to sign an interim deal in mid-November.
Second, the impeachment inquiry against the POTUS remained in the limelight. As the inquiry progresses, the degree of uncertainty increases in terms of the US administration’s approach to economic, foreign and trade policies.
Third, a vote on Brexit was – unexpectedly – postponed by Parliament. As long as the probability of a hard Brexit remains greater the zero, investor sentiment and economic confidence can remain frail for a prolonged period of time.
Only one thing is certain: each of these will be closely scrutinised by investors in the coming weeks, as their impact on economic developments could be meaningful and could amplify the slowdown in global economic activity. Consequently, it will be key to see if central banks and finance ministers take the International Monetary Fund’s advice and undertake measures to mitigate the downside risks to the slowing global economy.

The MSCI Asia Ex -Japan index rose 1.44% in USD over the week. India +2.89%, HK +1.58% and Taiwan 3.49% were the largest contributors (all in USD).
China released several relevant macroeconomic figures during the week. Most importantly, we got to know the official GDP statistics for 3Q19. According to the latest figures, Chinese real GDP growth slowed to 6% YoY in 3Q19, from 6.2% YoY in the previous quarter. The print was lower than the median market consensus of 6.1% YoY. The detailed breakdown revealed that services activity increased 7.2% YoY, whilst manufacturing output rose 5.2% YoY. Meanwhile, consumer price inflation accelerated to 3% YoY in September, up from 2.8% YoY in August. The acceleration of inflation was primarily due to spiking pork price inflation of 23.1% MoM (induced by the African swine flu). As opposed to food inflation, non-food price inflation remained muted at 1% YoY in September.
The latest set of macroeconomic metrics lead us to conclude that Chinese authorities have room to deliver further supportive policy measures without stoking unwanted inflation. In our view, domestic Chinese economy activity will remain solid and serve as the key driver of GDP growth in the coming quarters.
Consumer price inflation in India rose to 4% YoY in September (matching the RBI’s inflation target), accelerating from 3.2% YoY in the previous month. The pick-up in inflation dynamics was primarily due to a sharp spike in vegetable prices. Core inflation (a gauge that filters out the impact of highly volatile prices, such as unprocessed food) remained benign, at 4% YoY.
The central bank is highly likely to ignore the acceleration of consumer price inflation, since it was predominantly induced by a negative supply side shock. In addition, the MPC claimed that their focus remains on economic growth as long as a cyclical recovery prevails. Therefore, we expect the RBI to carry on with the rate cutting cycle and further reduce the policy interest rate in 4Q19.
The Philippine central bank governor claimed that the central bank could be done with policy rate cuts for 2019 if domestic macroeconomic developments (i.e. GDP growth and CPI inflation) show a marked improvement in 2H19. The governor added that external economic developments are also taken into account by the MPC.

LATIN AMERICA
MSCI Lat Am 2,711 +0.32%
Latin America indices rose over the week. In USD: Chile (+1.05%), Mexico (0.91%) and Peru (+0.93%) led the pack.
The Senate in Brazil approved the bill that defines the rules for sharing the transfer of oil rights proceeds with states and municipalities. The auction will generate about BRL 107bn. Furthermore, the Brazilian government’s economic team has been working on various reforms, such as a proposal for a tax reform including the creation of a value added tax that would replace a number of federal taxes, changes in income tax and payroll tax relief. The idea of structural cuts to mandatory budgetary spending has also been added to the government’s economic reform agenda.
The government’s economic reform agenda aims to plug budgetary leakages in order to improve the sustainability on the country’s fiscal accounts. Such steps will strengthen the country’s medium-term growth potential and support investor confidence.
The Colombian Constitutional Court ruled that the 2018 financing law failed to meet part of the required procedural steps and will become invalid as of the start of 2020. The reform was discussed in the Lower Chamber without being published in the official journal (i.e. impeding lawmakers to have proper knowledge of the changes made to the bill during its discussion in the Senate), violating constitutional principles required to create new taxes. The financing law proposed by the Duque administration at the close of last year included a tax reform to finance the national budget shortfall by raising revenue (ca. 0.7% of GDP).

AFRICA
MSCI Africa 763 +0.61%
African markets were mixed over the week. In USD: Morocco lead (+1.93%) whilst Ghana (-1.2%) and Egypt (-0.45%) lagged.
Retail sales volume in South Africa grew 1.1% YoY in August, following a 2% increase in July. Although the headline number is not too strong in particular, but at least it was indicative of the stabilisation of domestic demand. The idea of a stabilising domestic economy is now overshadowed by the latest news related to Eskom’s (a state-run electricity producer) load shedding.
Eskom’s announcement of stage two load shedding due to capacity shortages does not bode well for the underlying economy. In our view, this is a negative for the country’s growth prospects and could further lengthen a period of time when South Africa’s economic is on the brink of a recession.
According to the IMF’s latest estimate, Egypt’s real GDP may grow 5.9% in current fiscal year (ending in June 2020), which means that the Fund expects the Egyptian economy to markedly accelerate from 5.6% in FY2019. The World Bank concurs, as its latest projection is broadly in line with the IMF’s forecast. We agree with both the IMF and the World Bank in terms of Egypt’s growth outlook, as we foresee real GDP growth to be in the range between 5.5-6% in FY2020 given the improvement in the economy’s fundamentals.
Morocco’s economy may grow 2.9% this year and 3.7% in 2020, according to the government’s latest forecast. The government will press ahead with privatization and will focus on education, health, employment and promoting investments. The government plans to keep the budget deficit at a manageable level of 3.5% of GDP this year.
This week’s global market outlook is powered by Alquity www.alquity.com