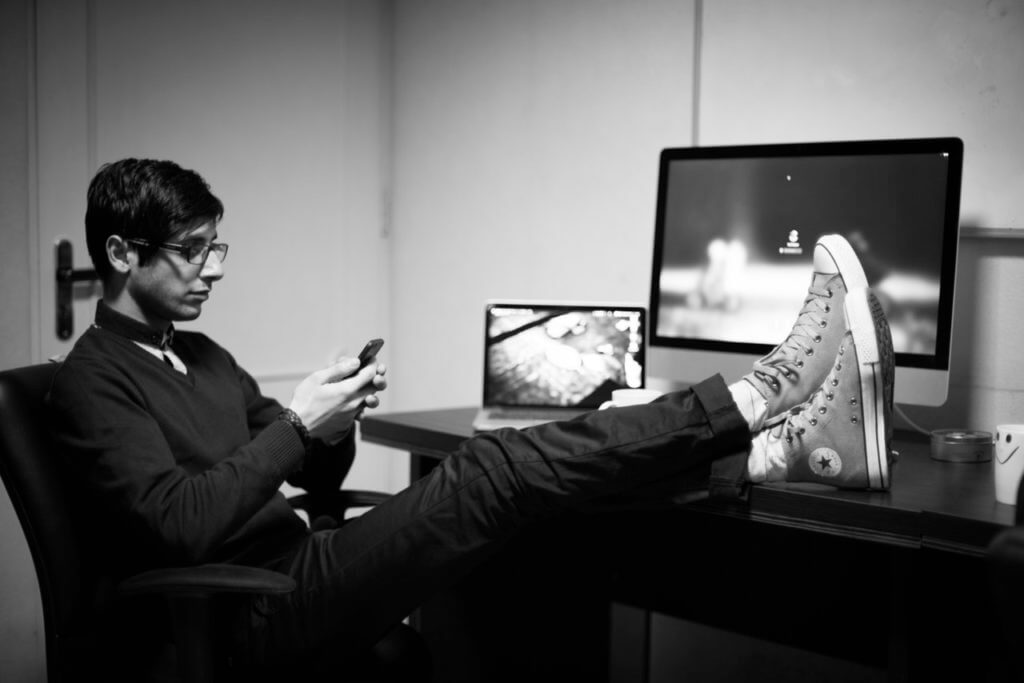 GETTING COMFORTABLE
Last week saw the steepest gains for equity markets in a number of years as around half the recent losses were recouped. This doesn’t necessarily mean investors have forgotten about higher inflation and interest rates.
Rather, it could be viewed that there has been an important shift in regime, which required an adjustment, and that consensus is now building that monetary tightening will be gradual and therefore not (near-term) enough to de-rail growth.

EUROPE
Eurostoxx 3,433 +4.95%, German Bund 0.73% -3.90bps, Xover Credit Index 258 -13bps, EURUSD 1.241 -1.26%
With the earnings season most of the way through, Eurostoxx 600 companies have reported around 17% earnings growth YOY, better even than their US peers who are on track to record 15.2% growth (the best result since 2011). Indeed, economic data was also positive last week with the Eurozone wide flash estimate for Q4 GDP revised higher and industrial production for December growing well above consensus. Next week, see the February PMIs, which are likely to confirm this trend.
In the UK, inflation came in higher than expected (3.0% YOY) and retail sales worse than expected (1.6% YOY) as strength in sports equipment was offset by weak food sales.

ASIA
HSCEI 1,253 +5.29%, Nikkei 2,214.00 + 3.84%, 10yr JGB 0.06% 0bps, USDJPY 106.550 -2.30%
As expected, Prime Minister Abe nominated BOJ Governor Kuroda for a 2nd term, suggesting that Japanese monetary policy will remain on its current course. Kuroda will therefore become the longest running governor in 50 years.
Asian markets rose this week in line with the rebound in global markets, which took MSCI Asia Pac ex Japan back in to positive territory for the year. After a year of dancing to their own bullish tune in 2017, Asian markets have moved largely in step with global sentiment so far this year.
Chinese credit growth picked up January, with M2 accelerating to 8.6% YOY from 8.2% last month. New loans jumped from CNY 584bn in December to 2900bn in January after annual quotas were reset.
India finished the week as an underperformer, up just 0.2%. Whilst the hangover from last week’s long term capital gains tax introduction continued to weigh on sentiment, an announcement from the national stock exchange with implications for offshore futures trading gave investors a new headache to contend with.
Inflation in India came off slightly, with CPI falling from 5.2% YOY to 5.1% in January, with no implications for the central bank’s current neutral-but-cautious outlook.
Malaysia’s economy continued its strong performance in 2017, rounding off the year with a 5.9% YOY GDP growth rate in Q4, slightly ahead of market expectations. Private sector spending, a higher oil price and stronger global export demand all supported the outperformance.
Bank of Thailand left rates on hold, as expected, at 1.50%. The Thai economy currently appears to be enjoying a Goldilocks economic environment, with stronger growth and low inflation. The strength of the Baht however represents the only fly in the ointment, a further motivator for the central bank to leave rates on hold.
Indonesia left rates on hold at 4.25%.

AFRICA
MSCI Africa 1,070 +10.70%
South Africa president Jacob Zuma resigned on Wednesday. Zuma’s business-friendly deputy, Cyril Ramaphosa was sworn-in as the new President on Thursday. Ramaphosa, a highly experienced businessman and one of the architects of the South African constitution, is backed by business to rebuild the country’s credibility and address the decade long decline into corruption and stagnation under Zuma.
The extent of the challenge was highlighted by unemployment data for 4Q17, which though falling 100bps, is still at 26.7% and 36.3% including those who have stopped looking for work.
With a Moody’s rating decision imminent, all eyes are on Ramaphosa’s cabinet appointments and the budget for signs of fiscal discipline and a business-friendly stance. Nonetheless, the optimism is palpable; Rand has strengthened 22% vs USD in past three months, most by any currency, with Ramaphosa comes policy certainty, animal spirits will be unleashed and an era of South African businesses deploying cash offshore due to political uncertainty will come to an end.
The Central Bank of Egypt cut rates by 100bps on Thursday, giving a strong signal of confidence that inflationary pressures, which heightened after floatation of the currency in November 2016, have been contained. The bank cut its overnight deposit rate to 17.75% from 18.75% and its overnight lending rate to 18.75% from 19.75%. Additionally, Egypt’s GDP growth for the second quarter of the 2017/18 fiscal year rose to around 5.3% from 3.8% in the same period last year.
Nigeria’s foreign external reserves reached a 5-year high of USD 41.1bn in February, recovering from as low as USD 24bn at the height of the oil price crash in 2016, driven by a recovery in oil export revenues and over USD 5bn in Eurobonds. Elsewhere, Nigerian inflation slowed for the 12th consecutive month in January to 15.1% from 15.4% in December. Food CPI also slowed to 18.9% from 19.4%.
Lastly, Moody’s downgraded Kenya’s issuer rating to B2 from B1, driven by an erosion of the county’s fiscal metrics and rising liquidity risks. Moody’s forecasts Kenya’s government debt to increase to 61% of GDP in fiscal year 2018/19, from 56% of GDP in FY 2016/17 and 41% of GDP in FY 2011/12. The agency also expects the primary deficit to remain above 4.0% of GDP over the next two years, and debt affordability to deteriorate further with government interest payments as a share of revenue increasing to 20% in 2018 from 19% in FY2017/18 and 13.7% in FY2012/13.