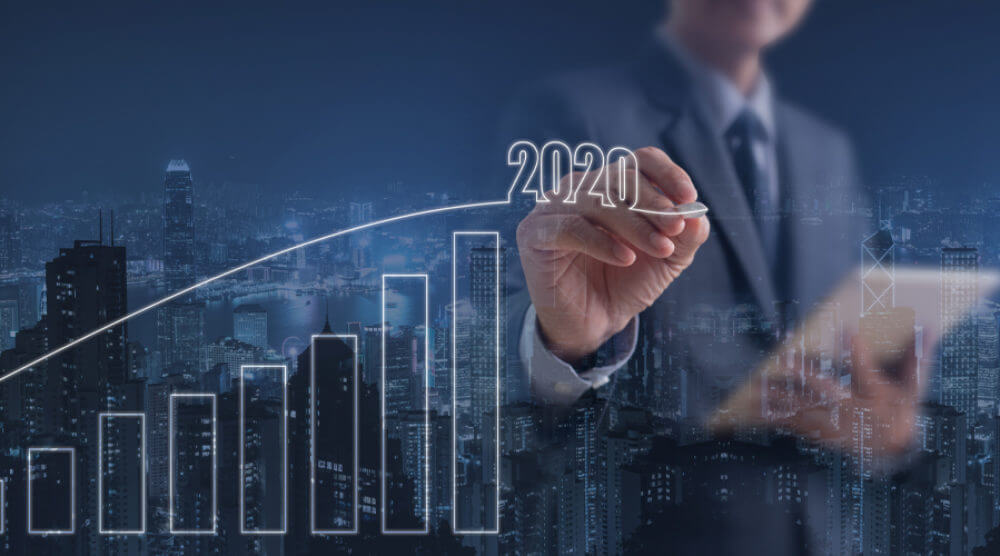 The International Monetary Fund (IMF) has released the World Economic Outlook’s latest issue including an updated assessment on the world economy and revised growth projections. According to the IMF, global GDP could contract by as much as 4.4% in 2020, followed by a 5.2% recovery in 2021. From a regional standpoint, developed economies face a steeper contraction of 5.8% this year and a subsequently shallower recovery of 3.9% in 2021 relative to emerging economies, where GDP decline is foreseen at 3.3% this year followed by a 6% bounce in 2021. However, the economic recovery across the EM space could be unequal across regions with Asia being the first out of the slump followed by the rest of emerging economies.

There is only two weeks to go until the Presidential election in the US. Joe Biden continues to lead Donald Trump in the national polls (51.9% to 41.3%, according to the Guardian’s poll tracker on the 18thOctober), which means that the former Vice President will likely win the popular vote, as did Hillary Clinton in 2016. However, receiving the highest number of votes does not automatically translate into a Presidential victory, as electoral votes are key. All eyes are on the swing states now. 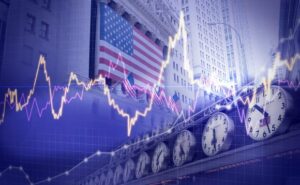 US stock markets went through a volatile week, but despite the choppiness, the S&P 500 managed to squeeze out moderate gains (+0.2%) by the end of Friday. The upcoming Presidential elections (3rd November), the debate on the net economic relief bill and the spread of the coronavirus were all factors the contributed to rising uncertainties. During the week, the US dollar strengthened vs. other developed market currencies (the DXY index was up 0.7%). Meanwhile, the Treasury yield curve slightly flattened, as the 2-year yield declined 1bp to 0.15% and the 10-year decreased 3bp to 0.76%. 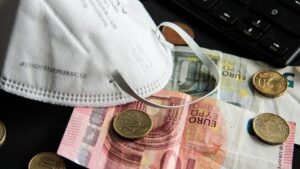 A mounting wave of new coronavirus cases caused a marked deterioration in investor sentiment in Europe and thus most of the relevant country benchmarks declined by the end of the week. In addition, the unresolved Brexit-related deadlock between the UK and the EU contributed to risk-aversion as well. By the end of Friday, the German DAX declined 2% in USD, the UK’s FTSE 100 lost 2.3% of its value in USD and the WIG index in Poland decreased 4.6% in USD.

CPI inflation in Poland was 3.2% YoY in September, whilst core inflation rose to 4.3% YoY. The rise in inflation metrics was primarily due to an increase in administrative fees (e.g. waste management), as opposed to demand-sensitive prices. The current account surplus was EUR 947mn in September, due to the widening gap between exports (+0.8% YoY) and imports (-5.1% YoY).

Investor sentiment in Asian stock markets was mixed during the week. Chinese “H” shares (+3.1% in USD) and “A” shares (+1.9% in USD) outperformed most of the regional benchmarks by the end of Friday, followed by the Vietnamese (+2.1% in USD) and Indonesian (+0.6% in USD) markets.

Chinese authorities released a set of macro metrics for September:

Overall, real GDP growth in China accelerated to 4.9% YoY in 3Q20, up from the 3.2% YoY pace seen in the previous quarter. The upswing was predominantly driven by domestic demand vis-à-vis the services sector.

Consumer price inflation in India was 7.3% YoY in September. The headline gauge remains elevated due to high food price inflation. The arrival of the kharif harvest as well as the restoration of supply chains (which were disrupted due to lockdown measures and mobility restrictions) will help reduce inflationary pressures in the economy in the coming quarters.

According to a survey by the Confederation of Indian Industry, India has become one of the top three candidates for investments by foreign multinational companies, as the country is seen to become one of the leading destinations for manufacturing by 2025. Reforms targeting the tax codes, labour laws and the attraction of FDI have significantly boosted India’s profile.

Protests in Thailand’s capital continued, calling for the Prime Minister to resign and for constraints to be introduced on the power of the monarchy. According to reports, protests have been peaceful so far as opposed to the violent unrests between 2010 and 2014.

The Malay government announced mobility restrictions in several areas, including Kuala Lumpur and Putraja. Inter-state travel has been banned, and schools, public parks and recreations centres will be closed at least until 27th October.

The central bank in South Korea kept the key policy rate at 0.50% in a unanimous decision. The Monetary Policy Council noted that ‘GDP growth [in 2020] is projected to be generally consistent with the August forecast of -1.3%.’ Its Indonesian counterpart follow suit by holding the key rate at 4%. The central bank of Indonesia has been buying sovereign bonds in the primary market since April to help the government’s efforts to boost the recovery. The bond buying programme will last until year end. 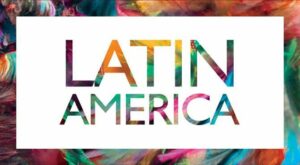 An increasingly risk-averse investor behaviour weighed on regional stock markets during the week. The Chilean country index declined 1% in USD by the end of Friday, showing the least amount of weakness compared with its regional peers. The relevant Brazilian index decreased 1.2% in USD.

The industrial recovery in Mexico lost some of its momentum in August, as the month-on-month growth was 3%, translating to a 9% decline compared with the previous year.

The central bank in Chile held the key policy rate at 0.50%, at its ‘technical minimum.’ The Monetary Policy Council acknowledged ongoing stabilisation of the broader economy and the weakness in the labour market.

Due to the persistent weakness in manufacturing and agricultural activities, economic growth registered a 9.8% YoY decline in August. In contrast, construction, hospitality and financial services showed firm signs of an ongoing sequential recovery in their respective sectors. 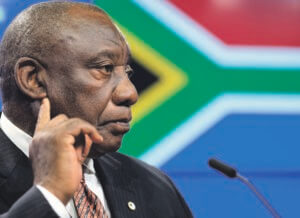 As global investor sentiment retreated, and local risks further rose in South Africa, the country’s Top 40 index declined, 0.6% in USD during the week. In contract, the Egyptian Hermes index was flat (in USD terms) and the Moroccan country index climbed 1% in USD by the end of Friday.

President Ramaphosa in South Africa presented an economic recovery plan which offered little concrete detail about the planned policy steps in the near term that could help kick-start the economy. The plan is intended to focus on job creation, public infrastructure development (including expanding power generation capacities) and reindustrialisation. According to the recovery plan, the implementation of the steps could raise GDP growth to around 3% on average over the next decade.

Consumer price inflation in Egypt remained well-below the central bank’s 9% target, as it was 3.7% YoY in September. Given that September was the 8th consecutive month when headline CPI inflation hovered significantly below the 6% lower bound of the inflation target, it is likely that the central bank will further reduce the policy interest rate, which is currently 8.75%.