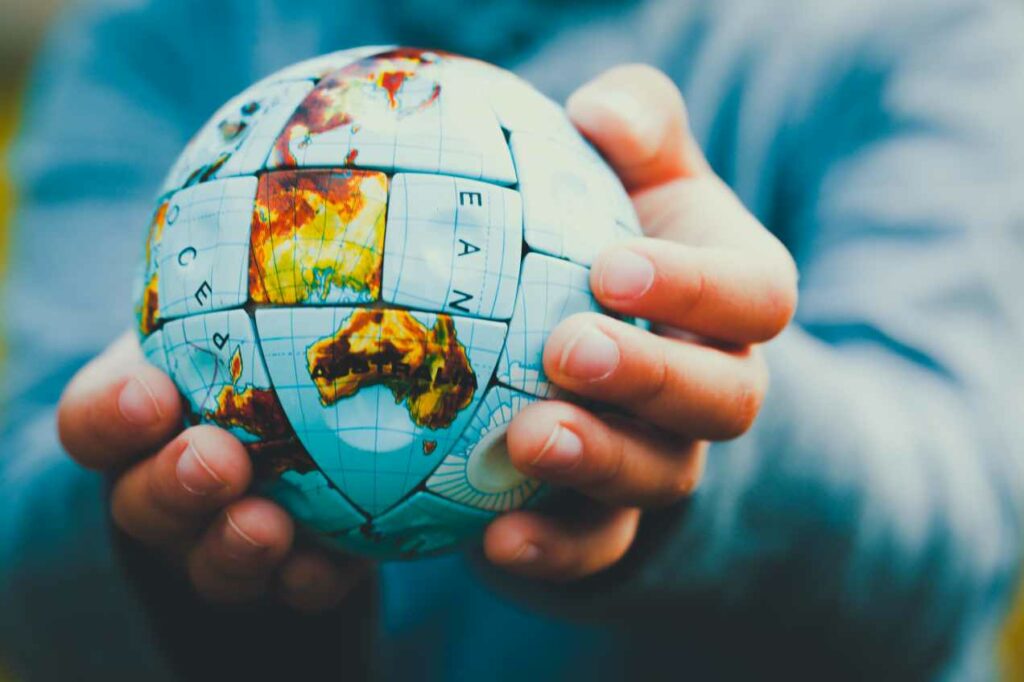 PMIs MIGHT PROVIDE GUIDANCE ON THE STATE OF THE GLOBAL ECONOMY
New cases of the coronavirus rose sharply from Wednesday to Thursday after Chinese authorities changed the criteria for diagnosing the illness.
As opposed to Hubei province, other parts of China still require either gene sequencing or lab tests to confirm the pathogen, meaning not all cases may be detected. The change in the classification approach by Chinese authorities raise questions about how soon the outbreak will peak.
As the global economic diary is relatively light on relevant macroeconomic data this week, markets will most likely focus on the February PMIs by developed markets (such as the US, UK and Eurozone) to get a sense how the coronavirus could impact supply chains and industrial activity.

UNITED STATES
S&P 3,380 +1.58%, 10yr Treasury 1.58% +0.14bps, HY Credit Index 284 -2bps, Vix 13.68 -1.79Vol
Stock markets in the US shrugged off the perceived adverse impact of the coronavirus as they headed north by the end of the week (the S&P 500 rose 1.6%, whilst the Nasdaq gained 2.2%). Although fundamentally there is limited visibility on the severity of the viral outbreak’s impact, investors may have speculated on stimulus measures by policymakers to make up for the loss of demand. According to the pricing implied by the Fed funds futures, the broad market expects the Fed to deliver at least one 25bp rate cut by the end of 2020. The odds for a second 25bp rate cut within a 12-month horizon has increased. Meanwhile, Treasury yields were broadly unchanged during the week, as the 10-year yield was flat at 1.58%.

ASIA
HSCEI 10,958 +1.45%, Nikkei 23,523.24 -0.53%, 10yr JGB- 0.03% +0bps, USDJPY 109.860 -0.06%
Stock indices in emerging Asia delivered a mixed performance during the week. The South Korean index was one of best performers, as it rose 2.6% in USD, followed by the Taiwanese market (+2.1% in USD) and Chinese “A” (+1.7% in USD) and “H” shares (+1.5% in USD). Despite the uncertainties posed by the coronavirus outbreak, the increasing expectation for a large-scale stimulus package by Chinese authorities could have driven up stock prices.
Consumer price inflation in China accelerated to 5.4% YoY in January from 4.5% YoY in December. There are multiple drivers in the background, one being pork prices, which continue to be adversely impacted by the African swine flu. Furthermore, the coronavirus outbreak also contributed to the acceleration, prompting people to stock up on food, essentials and medical products. Meanwhile, non-food inflation remained benign, at 1.6% YoY. As opposed to consumer price inflation, producer price inflation rose to 0.1% YoY.
Industrial production in India decreased 0.3% YoY in December, primarily due to a decline in manufacturing activity, -1.2% YoY. As opposed to manufacturing, mining output rose 5.4% YoY, whilst electricity production was broadly flat. According to the use-based breakdown, agricultural activity strengthened, as volumes grew 2.2% YoY.
Although the headline industrial figure showed contraction in an annual comparison, activity improved relative to the previous quarter, as industrial output grew 2.2% QoQ in 4Q19. According to the latest manufacturing PMIs, business and industrial confidence consistently strengthened in December and January.
Credit rating agency Fitch improved the Philippines’ outlook from ‘stable’ to ‘positive,’ whilst keeping the country’s credit rating unchanged at BBB (investment grade). Fitch expects GDP growth to accelerate to 6.4% in 2020 and 6.5% in 2021 from 5.9% in 2019, supported by private consumption and public infrastructure spending.

LATIN AMERICA
MSCI Lat Am 2,784 +0.99%
Investor sentiment in the Latin American region was mixed. The Mexican and Brazilian stock indices delivered the strongest returns during the week, as they rose 2.6% and 0.6% in USD, respectively. Due to the rising uncertainties regarding the Argentine government’s future policies and the lack of willingness to repay sovereign debt on time, the country’s stock index declined 7.3% in USD during the week.
The central bank of Mexico reduced the key policy rate by 25bp to 7% in a unanimous decision. The Monetary Policy Committee concluded that the appropriate decision was to loosen financial conditions in order to boost sluggish economic activity in the context of slow inflation.
Peru’s central bank left its key policy rate at 2.25%. According to the Monetary Policy Council, inflation could hover around 2% on the forecast horizon. Although the MPC identified the coronavirus as a downside risk to GDP growth, the Council found that a recovery in the domestic economy could be underway as the public investments and business confidence strengthened.
Economic activity in Colombia strengthened in December, as retail sales volume accelerated to 7.1% YoY, whilst manufacturing activity rose to 3.2% YoY.
According to the Argentine Minister of the Economy, the level of public debt is unsustainable and hinted that the Ministry has been planning to restructure debt. Minister Guzman stated that foreign creditors would not influence the country’s macroeconomic policy.

AFRICA
MSCI Africa 787 +2.63%
African stock markets delivered a mixed performance during the week. Although the South African stock index rose 2.6% in USD during the week, its year-to-date performance remains weak, as the index lost 3.9% in USD. As opposed to the South African stock market, the Egyptian stock index decreased 1.8% in USD during the week, whilst it is up 0.5% in USD since the beginning of the week.
South African macroeconomic data in December reflected the weakness in the domestic economy. Retail sales volume decreased 0.4% YoY, whilst manufacturing output declined 5.9% YoY in December. Later, President Ramaphosa acknowledged in an annual address to parliament that economic growth had stalled, exacerbating high levels of unemployment. However, the President was vague with his remarks on the budget and Eskom, the largest state-run power producer.
Headline consumer price inflation in Egypt was 7.2% YoY in January, below the central bank’s inflation target midpoint of 9%. Meanwhile, core inflation (a gauge, which filters out the impact of volatile fuel and food prices) slightly rose, to 2.7% YoY.
Benign inflation opens the door for the central bank to consider further reducing the key policy rate. The Monetary Policy Committee will meet on the 20th February.
Nigeria’s central bank introduced longer-term contracts on the naira in a move to attract more foreign inflows, shore up its dollar reserves and keep the exchange rate stable. Furthermore, the country’s authorities have been considering issuing Eurobonds in the amount of USD 2.8-3bn. Central Bank Governor Emefiele in January said that no adjustment to the naira’s exchange rate was planned and that the bank would continue to sustain the value of the currency.
Tunisia will invite the International Monetary Fund to talks in March over a sixth review of its IMF loan programme after its new government is formed, according to the Minister of Economic Reforms. Tunisia struck a deal with the IMF in December 2016 for a USD 2.8bn loan package. The IMF disbursed the current programme’s last loan tranche worth USD 247mn in June 2019.
A sixth review deal with the IMF would allow Tunisia to mobilise financial resources for 2020 and obtain loans from other lenders, including the World Bank, African Development Bank and the European Union.
This week’s global market outlook is powered by Alquity www.alquity.com