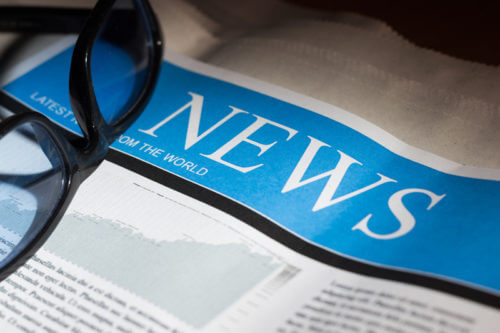 EVENTFUL WEEK AHEAD WITH A FULL ECONOMIC DIARY

Crude oil prices were under pressure for much of last week. As a result, Brent crude price (for November delivery) fell 6.6% by the end of Friday to USD 39.99/bbl, whilst the WTI crude price (for October delivery) registered a 6.1% decline, slipping to USD 37.60/bbl. One of the key triggers for the fall of oil prices was triggered by Saudi Arabia and Kuwait cutting their official selling prices (OSPs) to some Asian countries. OSP cuts in the past usually signalled a weakness in overall demand for oil. Meanwhile, stockpiles in the US rose, as refineries slowly return to operations after production was shut due to storms in the Gulf of Mexico. Lower oil prices – especially for a prolonged period – are beneficial for many Asian countries, who are not importers, such as India and Pakistan.

We are facing an exciting week with Chinese macro data in the pipeline for Tuesday. And, it is Fed week! This will be the first meeting when the Federal Reserve will announce its policy decision within the new “average inflation targeting” framework. This week will be eventful from oil’s point of view as well. OPEC released their monthly report on the August production numbers together with the outlook for the rest of the year and 2021 on Monday, while later on Thursday, the OPEC+ Joint Ministerial Monitoring Committee will meet. 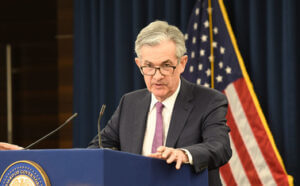 Investors in the US faced a challenging week, as the vast majority of the local stock indices finished the week in the red. The Nasdaq Composite delivered one of the most pronounced declines, as the index fell 4.1%, whilst the S&P 500 lost 2.5% of its value by the end of the week. During the week, the greenback strengthened on a broad basis (DXY index up 0.7%). Meanwhile, Treasury yields eased, as the curve flattened (the 2-year yield fell 2bp to 0.13%, the 10-year declined 5bp to 0.67%). 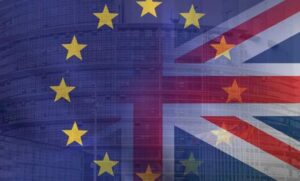 Investor sentiment in European stock markets was generally positive, and thus most stock indices registered gains by the end of the trading week. The German DAX was among the best performers (+2.8% in USD), followed by the Italian benchmark (+2.2% in USD). Due to the increasing Brexit-related noise, the UK’s FTSE 100 index lagged its regional peers, as it rose 0.4% in USD. In emerging Europe, the Polish WIG index increase 0.7% in USD by the end of Friday. 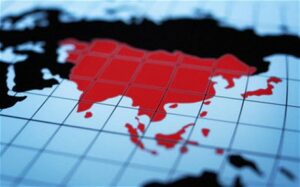 Investor sentiment in Asian stock markets was mixed during the week, as the risk-averse American sentiment spilt over into Asia to some degree. In this environment, the Philippines (+3.3% in USD), South Korean (+1.6% in USD) and Pakistani markets (+1.2% in USD) outperformed their regional peers.

Economic activity in India’s rural areas is set to perform well, as the area under sowing was approximately 9% higher in the middle of September than a year ago. Furthermore, monsoon rains will also support the agriculture sector, since the country received 7% more than normal monsoon rains from 1st June to 11th September. Furthermore, the recovery of industrial production continued in July, when the volume of output rose 8.5% MoM. The recovery was broad-based in July. The actual level of output remains 10.4% below its value seen a year ago.

The Malaysian central bank left its main policy rate stable at 1.75%. The Monetary Policy Council highlighted that the rebound in the economy carried on after a 17.1% YoY decline in GDP in 2Q20.

Indonesian authorities announced the extension of Jakarta’s lockdown. The announcement came as a surprise, as there were no indications beforehand that the capital’s municipality had been considering as the extension as a baseline option.

Remittances inflows to Pakistan rose 24.4% YoY in August, for the third month in a row. Such strong inflows will significantly contribute to the growth of household spending. Furthermore, local car sales recovered to the pre-crisis levels in July and August, when the monthly sales numbers were around 10,000 in each month. On the supply side, construction activity gathered significant momentum, as cement sales rose 38% YoY in July, closing the gap to the record level seen in October 2019. 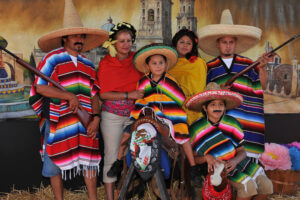 Most Latin American stock indices came under pressure during the week and thus finished the week in the red. The Mexican benchmark was one of the very few exceptions, which delivered a positive return by the end of the week (+1% in USD).

Brazil’s Congress will likely receive a bill for the Federative Pact reform next week, according to various media sources. The Federative Pact is expected to remove rigidities in the budget, for example detaching expenditures from rules (e.g. from the minimum wage) and scrapping spending floors (e.g. on education and health). This is critical, as 80-90% of federal expenditure is defined by such rules. The bill – if planned and executed well – could significantly mitigate public finance concerns.

In Mexico, the sequential recovery in industrial production markedly slowed, to 6.9% MoM in July (following the 17.9% MoM gain in June). Despite the bounce, industrial output volume remains 10.5% below its February peak. Later, Mexico’s government presented the budget bill for 2021, which set ambitious targets suggesting fiscal tightening in 2021. The austere nature of the planned budget entails a 0.3% reduction in net expenditures vs the previous year. Overall, if the government sticks to the execution of this budget plan, it will be a drag on growth – further postponing the return of GDP to the pre-pandemic levels.

The Congress in Peru voted to launch impeachment hearings against President Vizcarra on Friday over allegations of obstruction of justice. The motion was triggered by the release of audio recordings that appear to show the President instructing officials to lie about and cover up a scandal. President Vizcarra claimed the recordings had been obtained illegally and manipulated. The President’s term is set to expire in July 2021. Congress will also vote on a motion to remove Finance Minister Alva. In a separate event, the central bank held the policy rate stable at 0.25%. 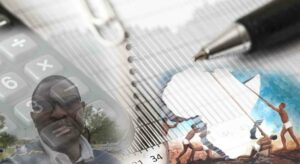 The South African TOP 40 index gained 3.2% in USD, whilst the Egyptian Hermes index declined 1.4% in USD by the end of Friday.

South Africa’s economy was severely damaged by the coronavirus pandemic and the related strict lockdown measures. Consequently, real GDP declined 17.1% YoY in 2Q20, which means that the economy now has been in recession for the fourth consecutive quarter. The ongoing energy shortages and low economic confidence suggest that the return to the pre-crisis GDP levels will take many years. As a result of falling (net) exports, the absence of tourists and the weak global economic environment, South Africa’s current account swung back to deficit in 2Q20, reached 2.4% of GDP (vs. the 1.2% of GDP current account surplus in 1Q20).

Inflation in Egypt dropped to a nine-month low, as the headline CPI gauge slowed to 3.4% YoY in August. The easing of domestic inflationary pressures was primarily attributed to the sharply disinflating food price inflation (down to 1.6% YoY), whilst non-food inflation remained steady. As the August print was well below the central bank’s inflation target range (9% +/-3%), the monetary authority can consider cutting interest rate in the near term, which are 9.25% and 10.25%, respectively.