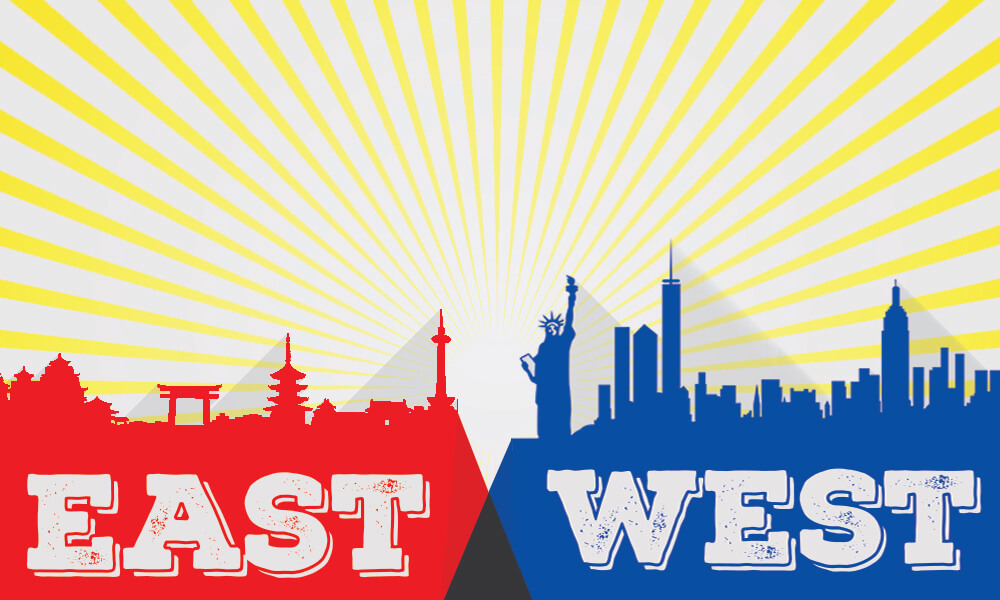 It’s clear that international relations with current tensions in the East have worsened in recent weeks, with western democracies demonstrating a more unified response.  Being cognisant of the increasing political risks in the region is pertinent at the moment.

Meanwhile, mainland indices in China rallied last week after a state-run publication praised the country’s economic recovery and endorsed the rally in equities. This sent the benchmark Shanghai Composite Index to a two-year high. 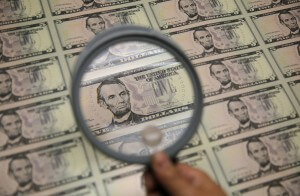 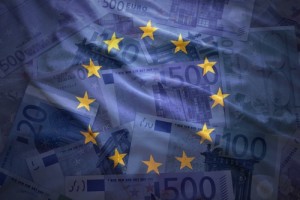 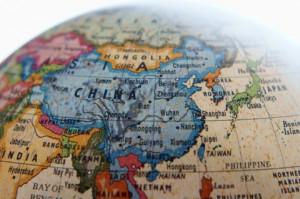 In India, the government held back the release of complete industrial production data for May. However, the index numbers released from the ministry of statistics showed that industrial production contracted by 34.7% in May. This, compared to a contraction of 57.6% in April, indicates a gradual pickup in industrial activity.

Consumer price inflation in China accelerated marginally, to 2.5% YoY in June. The disinflation trend seen in May came to a halt, since pork meat and fresh vegetable shortages contributed to the higher headline gauge. Food prices stayed elevated due to the tighter supply of meat following the suspension of imports from countries, whilst the vegetable supply was negatively impacted by the heavy rains. Meanwhile, producer price inflation remained in the negative territory, as it was -3% YoY in June. Producer price deflation persisted, since crude oil prices remained depressed in June relative to a year ago.

The central bank of Malaysia reduced the key policy rate by 25bp to 1.75%, 125bp in total since the beginning of the year. The Monetary Policy Council concluded that to sustain the economic recovery would likely call for additional financial loosening in the coming months, as risks could arise from the deterioration of labour market conditions.

By opting for a 100bp interest rate cut, the central bank of Sri Lanka lowered the key policy rate to 4.50%. The monetary authority deemed that rate reduction appropriate, since the domestic economy was significantly damaged by the lockdown measures.

Retail sales volume in Brazil declined 7.2% YoY in May. Although the volume of sales was significantly lower than a year ago, compared with April, retail sales exhibited some recovery, as it rose 13.9% relative to the previous month – suggesting the start of a recovery period.

On Monday, 6th July, it was announced that President Bolsonaro once again had himself tested for Covid-19, after showing symptoms. On Tuesday, the test results came back positive. Brazil’s President claimed that he was getting treated with hydroxychloroquine – despite the lack of scientific evidence, which would underscore the drug’s effectiveness. Assuming that the President makes a full and quick recovery, it is very unlikely that his management of the national epidemic would change. If the president (unexpectedly) does not make a recovery, power would pass to the vice-president.

Mexican IP unexpectedly plummeted by a record in May as Latin America’s second largest economy faces its deepest contraction in almost a century – a contraction this large was not expected. Production fell 30.7% in May compared with the same time last year, the national statistics institute reported.  This was larger than the previous record of 29.3% plunge in April, hence the month on month decline was 1.8%.

Peru’s central bank held its benchmark lending rate at a record low of 0.25% for a third month (as expected) to support borrowing after a virus induced lockdown sent the economy into a crisis and left companies scrambling for credit. A staggered reopening of the economy is going ahead even as the government struggles to control the outbreak. This is to limit the already known expectation that Peru is likely to suffer its largest economic contraction in a century. 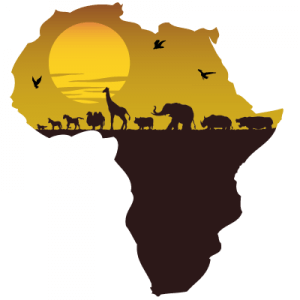 Consumer confidence in South Africa decreased to a 35-year low in 2Q20, sinking deeper into negative territory as the coronavirus pandemic damaged the economy. The index slumped to -33 points in the quarter after registering -9 points in 1Q20. According to the written commentary, ‘millions of workers were placed on unpaid leave or reduced pay’ or even made redundant. Later, manufacturing production data was released, which showed that manufacturing activity halved in April compared with the level of output a year ago. The severity of the decline was primarily due to the stringent lockdown measures imposed by the government.

Inflation in Egypt picked up in June and reached 5.6% YoY, up from 4.7% YoY in May. The acceleration in headline inflation was linked to the alcohol and tobacco price increase, whilst annual food price deflation reversed. Although inflation sped up from May to June, the headline gauge remains well below the midpoint of the central bank’s inflation target, which is 9%.

Morocco’s GDP contracted 13.8% YoY in 2Q20, following a moderate 0.3% YoY increase in 1Q20. The sharp decline in 2Q20 was due to the severe negative effects of the coronavirus and the related stringent lockdown measures – both home and abroad. The contraction was in large part due to an 18% drop in international demand for Moroccan products, leading to a slump in exports from leading sectors such as the automotive and textile industries, whilst domestic demand was less badly hit. Later, Morocco’s government reviewed and updated the economic assumptions for the 2020 budget. The cabinet now expects real GDP to decline 5% in 2020 and foresees the budget deficit at 7.5% of GDP this year.