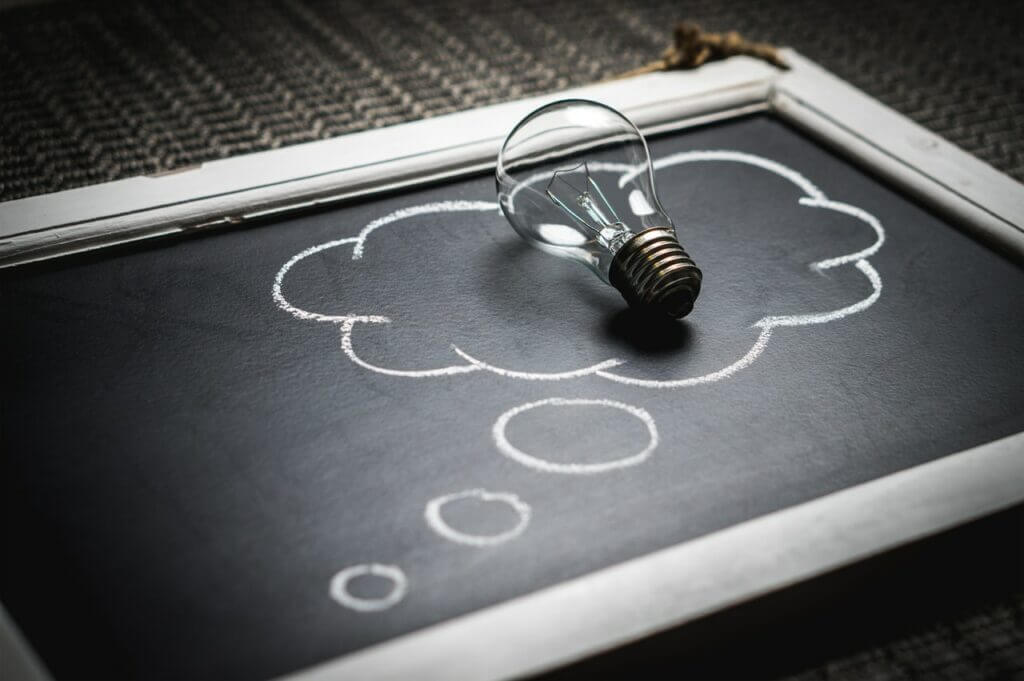 NOT OVER YET
Last week there were positive political developments in Europe (on Brexit and German government) and next week we have 3 major central bank meetings (FED, BOE, ECB). Indeed, 2017 is set to keep investors busy all the way to the end of the year:

UNITED STATES
S&P 2,652 +0.35%, 10yr Treasury 2.37% +1.45bps, HY Credit Index 316 -3bps, Vix 9.58 -1.85Vol
November’s employment report all but guaranteed a FED rate hike next week (by 0.25% to 1.375%). In particular, the headline payrolls number beat expectations (228k vs 200k) and unemployment held steady at a 17-year low 4.1%. An acceleration in wage growth was, however, still elusive, with average hourly earnings growing at 2.5% YOY. Bond markets were therefore unchanged, with the upcoming rate hike already priced in and the lack of wage pressures giving no reason to price in more aggressive moves further forward.
Other US data were mixed; factory orders and durable goods better than expected but ISM non-manufacturing and Michigan consumer sentiment moderating.
A partial government shutdown was averted last week after both the House and Senate voted to extend government funding until the 22nd December.

EUROPE
Eurostoxx 3,591 +0.53%, German Bund 0.31% +0.20bps, Xover Credit Index 231 -1bps, EURUSD 1.179 +1.02%
In Germany, the odds of a new Grand Coalition, avoiding new elections, strengthened, after Martin Schulz was re-elected as leader of the SPD and the party voted in favour of remaining in government. Final discussions with Angela Merkel’s CDU could well take another 2-3 months. Elsewhere, factory orders expanded for the 3rd consecutive month but industrial production moderated.
The Eurogroup elected Portuguese finance minister Mario Centeno as their new leader, replacing Dutch finance minister Jeroen Dijsselbloem from January.
After starting the week short of the “sufficient progress” target set by the EU to progress to trade negotiation, an all-nighter by Theresa May brought about a provisional Brexit agreement on Friday. This means, phase 2 of discussions can start during the summit later this week (14th – 15th). In terms of the currently agreed deal:

However, everything is on a “nothing is agreed until everything is agreed” basis.
In Poland, the MPC left rates on hold at 1.50%, with the Governor Adam Glapinski delivering a dovish press conference. Nonetheless, it is possible that a tightening cycle will start before the middle of next year.

ASIA
HSCEI 1,145 -1.29%, Nikkei 2,293.00 -1.36%,10yr JGB 0.05% +0bps, USDJPY 113.430 +1.16%
Some of the most consensus trades across Asia took short term pain last week. Market darling Tencent had a volatile week, including a -1.7% dip on Wednesday as part of a broader tech correction. Taiwanese smartphone supply chain giant Largan dropped -9.8% in a single session on the same day on account of weak monthly operating data and short term guidance, while fellow camera module supplier Sunny Optical fell -11.2%. These crowded longs succumbed to profit taking after outsized gains during 2017, taking a lead from the FANG selloff in the US.
China’s export data surprised significantly on the upside for November. Exports accelerated from 6.8% YOY in October to 12.3%, while the rate of growth in imports went from 17.2% to 17.7%. The trade balance increase from a US$38.1bn surplus last month to US$40.2bn.
The meaningful import acceleration, which came despite a high base effect from last year, was broad based by destination, with the US the standout at 15.2% YOY. Crude oil imports expanded 14.5% YOY.
The Reserve Bank of India left interest rates on hold at 6.00% during their final meeting of 2017. The market unanimously interpreted the accompanying statement as neutral.
Pakistan’s stock market broke a 52-week low last week on account of a renewed bout of currency volatility. Local sources reported that, whilst official data feeds showed zero signs of stress, local Pakistani banks were trading PKRUSD down 4.5% intraday at 110.50 on Friday, prior to a central bank intervention.
Headline CPI inflation slowed in both Philippines (from 3.5% YOY to 3.3%) and Indonesia (from 3.6% to 3.1%) during November.

LATIN AMERICA
MSCI Lat Am 2,702 -1.01%
Brazil’s central bank cut the SELIC rate by 50bps to 7%. This is the lowest rate since 1986, having fallen by 725bps in 14 months.
This brings the short-term market rate in line with the 5y subsidised BNDES rate, meaning the monetary policy transition mechanism is becoming much more effective (even more after the BNDES rate reform that has been passed mid-2017). The end of discrepancies in the credit market will increase the efficiency of financial markets.
Brazil GDP in 3Q17 expanded 0.1% QOQ/sa and 1.4% YOY. Both consumption (household spending +1.2% QOQ) and investment (gross fixed capital formation +1.6% QOQ after 15 quarters of decline) contributed to this strong print.
Brazil’s October industrial output climbed 5.3% YOY.
Mexico’s investment is receding. Gross fixed investment kept contracting in September falling by 2.6% YOY in September.
Mexico’s CPI cranked up again in November reaching 6.63% YoY.
The dynamics of rates between the 2 largest Latin American economies is quite stark reflecting 2 economies at different pointS in their cycles:
For the 1st time since the introduction of the short-term rates as tools of monetary policies, the benchmark rate of Brazil and Mexico in their local currencies is the same.
In addition, the country risk premium spread between the 2 economies explains most of the relative performance of those 2 markets in the past 2 years.
Peru’s CPI decelerated to 1.5% YOY in November, below the midpoint of the target range from Central Bank (2% +/- 1pp.) for the first time in 7 years. The biggest drag was food MOM deflation.
Colombia’s CPI accelerated to 4.12% YOY in November. This was the 1st upside surprise since April 2017. Overall, a higher housing print and positive food inflation were the main reasons behind the higher headline figure.

AFRICA
MSCI Africa 896 -2.73%
South African Deputy President Cyril Ramaphosa leads the race to succeed President Jacob Zuma as the ruling party’s leader. Ahead of the 16th – 20th December ANC elective conference, Ramaphosa received 53.8% of ANC branch votes while his main rival, Nkosazana Dlamini-Zuma received 37.6%. The remaining 8.5% either abstained, backed other candidates or a unity slate.
Dlamini-Zuma is closely aligned to her ex-husband, the much-maligned President Zuma, while Ramaphosa is seen as more market-friendly. While branch nominations are a good indicator of who is likely to win, they are not conclusive:

The race is tightly poised, however given ANC’s electoral dominance, a Ramaphosa lead has been positively received by the market; the Rand has strengthened from 14.47/USD to 13.67/USD in 1 month.
Elsewhere in South Africa, data prints were positive:

On a micro level, shares of Steinhoff International Holdings plunged 80+ percent in the week after the retailer announced that its CEO was resigning and that new information had surfaced regarding “accounting irregularities requiring further investigation”. The German listed company and Europe’s second-largest furniture retailer by  sales, has majority stake in many leading South African companies, including 76% of STAR, 46% of KAP industrials, and 23% of PSG Group. The scandal is thought to relate to ex-SA assets but the uncertainty saw the shares of Steinhoff’s South African associates plunge by as much as 30% in the week.
In Egypt, the World Bank approved the last tranche (USD1.15bn) of a USD3.15bn development loan to support the country’s reforms and economic development. Elsewhere, Non-oil private sector PMI expanded for first time in two years, from 48.4 in October to 50.7 in November, driven by external demand, and CPI fell to 26% in November from 30.8% in October.
Lastly, Kenya’s private sector activity recovered in November, from a record low driven in part by reduction in political risk after a protracted election cycle. The Markit Stanbic Bank Kenya PMI for manufacturing and services rose to 42.8 from 34.4 in October, though still below the 50 mark that separates an expansion from a contraction.