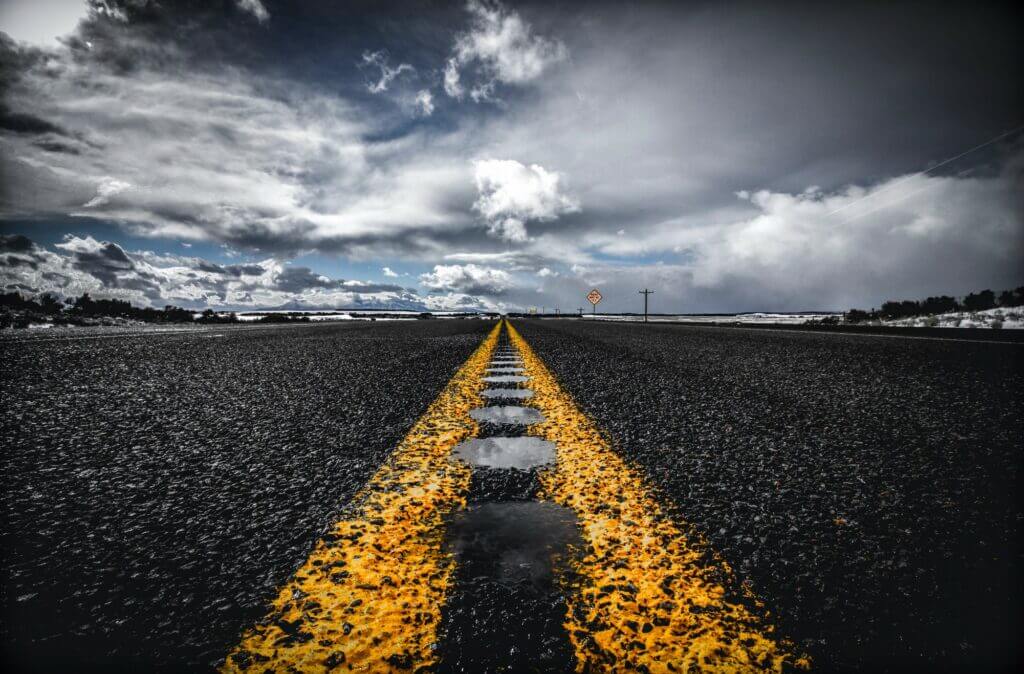 THE ROAD TO HELL IS PAVED WITH GOOD INTENTIONS
The market continues to focus on the trade negotiations between the US and China. For a very short period of time last week, it looked like the two parties could reach a deal soon, which encompasses the removal of tariffs. This optimistic idea, however, was short-lived, as US President Trump downplayed it on Friday. Despite this, the glass remains half full, as trade tensions have potentially peaked and a ‘Phase One’ interim trade deal remains in the pipeline, which could be signed as early as the end of 2019. However, the path to reach such an outcome will very likely be volatile.

UNITED STATES
Market sentiment in the US was broadly positive during the week, all things considered.  The improvement in investor sentiment was largely due to the better-than-expected soft macro indicators (e.g. ISM non-manufacturing index rose to 54.7 in October). The increasing market optimism regarding the US’ economic cycle was reflected in the marked rise in market-based gauges for inflation expectations as well as the Treasury yield curve, which significantly steepened by the end of the week (the 2-year yield was up 12bp to 1.67%, whilst the 10-year yield increased 23bp to 1.71%). Due to the rising optimism, the broad market expects no more substantial monetary easing by the Federal Reserve, as the pricing by the Fed funds futures imply no rate cuts in 1Q-2Q20 and a 25bp cut in 2H20. However, the implied probability of a rate cut in 2020 has been continuously decreasing.

EUROPE
European stock indices delivered a mixed performance during the week. While the Italian, French and German benchmarks gained, indices in Spain and the UK declined (in USD). Meanwhile in the fixed income space, the 10-year German Bund yield rose 12bp to -0.26% by the end of the week. With the sovereign yield moves, this could imply that the degree of investor risk-aversion has abated, whilst economic growth expectations for the Euro Area remained depressed.

ASIA
Asian stock markets delivered a mixed performance during the week. On one hand, Chinese “H shares, the South Korean and Thai market headed north. On the other hand, stock indices in Indonesia and India declined.
Consumer price inflation in China further accelerated in October, to 3.8% YoY. The fast-paced price increase was largely driven by spiking pork prices (20.1% YoY; pork represents about 57% of total meat consumption), which in turn gave a push to prices of pork substitutes. As opposed to food prices, non-food item inflation remained depressed in October, at 0.9% YoY. Meanwhile, producer prices further eased, dipping to -1.6% YoY.
Credit rating agency Moody’s adjusted India’s credit rating outlook from ‘stable’ to ‘negative,’ whilst keeping the assigned Baa2 credit rating intact (equivalent of BBB rating at S&P and Fitch; two notches above the threshold for the investment grade category). Moody’s was the only credit rating agency out of the three major agencies to raise India’s credit rating to this high in 2017, whilst S&P and Fitch kept the rating stable at BBB- (the lowest investment grade category). According to Moody’s, India is going through a period of ‘worsening liquidity crisis,’ ‘a prolonged slowdown in the economy’ and ‘rising public debt.’
It is important to point out that this is not a credit downgrade by Moody’s, but a downward adjustment to the outlook, which does not automatically lead to a downgrade over the next 12 months. Moody’s decision will not derail the strong foreign equity inflows to the Indian stock market seen in September and October, as those flows are primarily driven by the government’s pro-growth anti-cyclical economic policies.
Economic activity in the Philippines visibly strengthened and surprised positively in 3Q19 after two consecutive quarters of – transitory – weakness in 1Q-2Q19. In 3Q19, real GDP growth accelerated to 6.2% YoY. The acceleration in GDP growth was primarily driven by government spending and secondarily by a solid household consumption.
GDP growth in Indonesia held its own, as the annual rate of growth was 5% YoY in 3Q19. Domestic demand remained resilient, whilst net external trade was aided by commodity exports (e.g. nickel ore). Meanwhile, the current account deficit in Indonesia was USD 7.7bn in 3Q19, ca. 2.7% of GDP in annualised terms. Relative to the same period in 2018, the deficit narrowed by 0.5ppt. Although the trade balance somewhat improved, remittances and tourism-related revenues were relatively weak. In 3Q19, net foreign direct investment inflows amounted to about 1.7% of GDP, falling short of covering the external funding requirement, stemming from the current account deficit.
The Thai central bank reduced the key interest rate by 25bp to 1.25%. The decision was not unanimous, as two MPC members saw the economic momentum resilient enough to strengthen without increasing the degree of monetary policy support.

LATIN AMERICA
Investors turned risk-averse in Latin America during the week. Consequently, the majority of the broad stock indices declined. In this environment, the Brazilian benchmark underperformed most of its regional peers, whilst the Mexican index outperformed by going sideways.
The pension reform was approved by the Congress in a Brazil and is expected to be promulgated in November. The reform will yield about BRL 738bn in savings over 10 years and is crucial to achieve the sustainability of the country’s fiscal account.
The Brazilian government unveiled wide-ranging economic reform proposals promoting a more sustainable fiscal management framework: (1) the ‘emergency fiscal package’ introduces triggers to automatically cut earmarked spending once it reaches critical levels; (2) the ‘federal pact’ increases budgetary flexibility and changes the relationship between the federal government, states and municipalities; (3) the ‘public funds measure’ would free up stranded assets in public funds.
In Chile, the Lower House of Congress approved the 40-hour work week bill by a large majority and sent it to the Senate. The specific article reduces working hours from 45 to 40 per week. In addition, President Pinera signed the Guaranteed Minimum Income Project and sent it to Congress. The bill raises the minimum gross income of employees.
The Central Bank of Peru cut the policy rate by 25bp to 2.25%. The central bank expects inflation to hover around the target of 2%. However, the MPC identified downside risks due to the possibility of a lower than expected domestic demand growth. The BCRP underscored that this decision does not necessarily imply additional rate cuts. Further rate cuts will be data dependent going forward.

AFRICA
Stock markets in Africa delivered a mixed performance during the week. During the week, the Egyptian stock market delivered one of the strongest performances, followed by the South African index.
South Africa’s manufacturing output fell 2.4% YoY in September after contracting by 1.5% YoY in August. The latest Purchasing Manufacturing Index (PMI) painted a bleak picture of the South African economy’s outlook suggesting that manufacturing activity can further weaken. The index was 49.4 in October, remaining below the 50-point threshold, which separates expansion from contraction. South African private sector activity shrank for the sixth consecutive month in October as output and new orders continued to slide, partly linked to recent nationwide power cuts. Consumer confidence in South Africa hit its lowest level in nearly two years in 3Q19, with consumers likely to hold off on major spending in the near term, according to the latest survey. Sentiment fell across the board, with household budgets increasingly becoming constrained by slow wage growth, high tax rates and rising electricity prices.
Although Moody’s refrained from downgrading South Africa’s sovereign credit rating to non-investment grade, the credit rating agency pushed state power firm Eskom’s credit rating deeper into sub-investment territory (from B3 to B2, six notches below investment grade) claiming that a government plan to reorganise the firm would be hard to implement without explicit support from the cabinet.
The Finance Minister of Egypt set a (more) ambitious public debt reduction target for FY2021, as the Ministry expects gross public debt to drop to 80% of GDP by the June 2021. The government forecasts GDP growth at 6.5% in FY2021, up from a target of 6% for the current fiscal year ending in June 2020.
Kenya’s President has signed a law that removes a cap on banks’ commercial lending interest rates. Under the law passed by parliament, existing loans will be shielded from an increase in interest rates, for the duration already agreed on between the lenders and borrowers. Besides boosting credit flow to the real economy, lifting the cap on interest rates is also expected to help unlock a standby credit facility with the International Monetary Fund.

Due to technical difficulties market data cannot be displayed this week.

We apologise for any inconvenience caused.