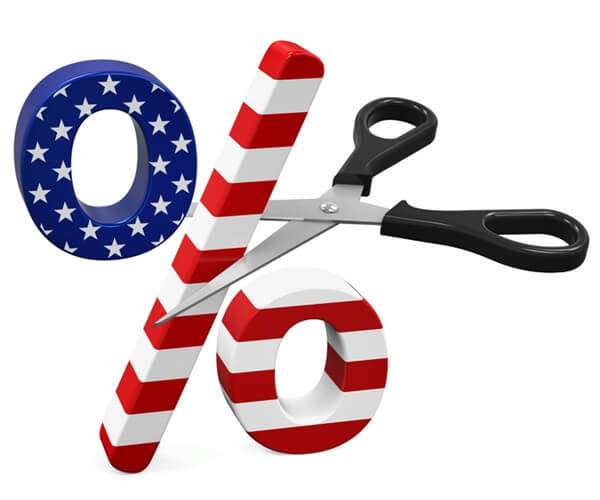 TRUMP MIGHT JUST GET HIS COVETED RATE CUT SOON
It very much looks like the market has made up its mind that the Fed funds rate will be reduced by 25bp at the end of July. The broad market came to this conclusion after a series of weaker-than-expected macro data releases. We live in an era, where the US President’s approach to economic policymaking disrupts global business and investor sentiment. If such deep concerns are left unaddressed by prudent policymakers (i.e. the Federal Reserve), they can easily become a self-fulfilling prophecy and lead to a downturn in economic activity. Consequently, both the Fed and the market will need to just Powell through (please, excuse the pun).

ASIA
HSCEI 10,527 -0.50%, Nikkei 21,134.42 +1.75%, 10yr JGB- 0.12% 0bps, USDJPY 108.650 -0.37%
The MSCI Asia Ex -Japan index rose 0.73% in USD over the week. Thailand (+3.10%), Singapore (+2.53%) and Korea (+2.44%) were the largest contributors. China A shares (-2.52%) and Pakistan (-1.4%) were the worst performers.
In line with market expectation, the Reserve Bank of India cut the policy interest rate by 25bp to 5.75%. This was the third consecutive 25bp interest rate cut and the decision was unanimous. The MPC has shifted to an accommodative stance. Members of the Council argued in its post-meeting statement that the loosening of financial conditions was justified by slow manufacturing output growth, ‘muted’ credit growth and broad-based disinflation in the domestic economy. The MPC cited that the trajectory of headline inflation will remain below the target.
Inflation in the Philippines was 3.2% YoY in May. Core inflation – a gauge excluding the effect of volatile prices, such as fuel – rose to 3.5% YoY. The acceleration of the headline and the core gauge was primarily driven by faster food product price inflation (e.g. fish, fruits and vegetables). In the central bank governor’s view, the acceleration of inflation is neither meaningful nor broad-based.
Should inflation remain in the inflation target band, the central bank may opt for outright policy interest rate cuts in Q3 to complement the reserve requirement ratio reductions.

LATIN AMERICA
MSCI Lat Am 2,745 +2.30%
Latin America indices rose over the week. Argentina (+5.24%), Colombia (+4.98%) and Peru (+2.89%) rose the most. Mexico (+1.2%) and Panama (-0.13%) were the worst performing.
According to the Brazilian press, the legislative process of the pension reform remains on track. In addition, local sources claim that the relationship between the Congress and President Bolsonaro’s administration has somewhat improved, suggesting that there is a chance of a smooth vote to approve the necessary report by the Special Committee so that the process can enter the next stage in June.
Positive news, such as this, about the pension reform will improve investor sentiment in Brazil. Consequently, the Brazilian real enjoyed a week of upbeat domestic investor sentiment.
Mexico had a challenging week in more than one way. Rating agencies announced negative actions on Mexican sovereign debt, and in addition, trade talks between the US administration and the Mexican government took place with a seemingly positive outcome:

Both pieces of news disrupted investor sentiment in the Mexican markets. As a result, the Mexican peso sharply depreciated against the USD during the week. Although the US administration and the Mexican government found the common denominator in terms of the immigration-related trade talks, Mexican asset prices could remain volatile for a protracted period of time as the Sword of Damocles will be hanging over Mexico’s head.

AFRICA
MSCI Africa 784 +0.57%
African markets rose modestly over the week. South Africa (+2.34%) and Ghana (+0.95%) led the pack while Nigeria was the poorest performer, falling -2.32% in USD.
GDP growth in South Africa disappointed in 1Q19, as the output volume contracted by 3.2% in seasonally adjusted annualised terms. The weakness in economic activity was broad-based, as output by all three branches of the economy decreased (i.e. agriculture, industrial production and services). On the demand side, household consumption, investments and exports declined. Later during the week, current account metrics were released as well, which disappointed just as much as GDP growth statistics.  The current account deficit considerably widened in 1Q19, as it hit 2.9% of GDP. The increasing gap was mainly driven by the shrinking trade surplus.
Prominent politicians of the Ramaphosa-led ANC party argued to change the central bank’s primary mandate, which currently conducts monetary policy within an inflation targeting framework. In addition, the idea of quantitative easing was also introduced.
The fact that both GDP growth and the current account underwhelmed expectations, raised the degree of volatility in the South African currency market, and as a result, the ZAR depreciated vis-à-vis the USD. Market jitters intensified due to the loud nature of politicians debating the possibility of changing the central bank’s legal mandate. Such debates can understandably upset the broad market, as the inference of a reduced degree of central bank independence is within just an arm’s length.
This week’s global market outlook is powered by Alquity www.alquity.com