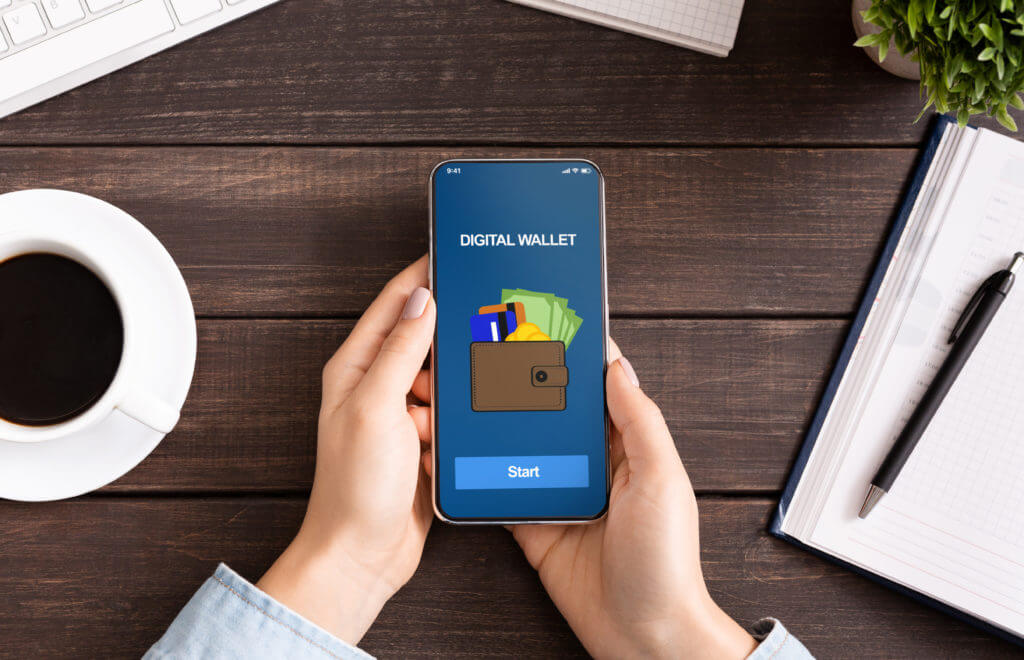 A digital identity is an online identity that represents and corresponds to a specific individual, organisation or device.

One party may have several different digital identities, which each correspond to their relationship with a particular organisation and can be used by this organisation to identify them.

Elements known as digital identifiers – such as an email address or domain name – can be used by an organisation to identify a specific digital identity and verify it’s them with private information such as an ID card or a password.

On the other hand, the term digital identity is sometimes used to refer to the accumulation of information about a particular entity online, including all their usernames and passwords, online purchasing history, social security and more.

What is a digital identity used for?

An entity’s digital identity is used to verify that an entity – an individual, an organisation or a device – is what they claim, without human intervention being necessary to ensure an entity is who they say they are.

Information within a party’s digital identity allows for a party to be authenticated by a computer – the process by which the computer confirms an entity is who they claim, based on confidential information (such as a user name and password) that corresponds to that identity.

When an entity submits this information correctly, its digital identity is authenticated. They are authorised to access a private online realm of an organisation only allowed to be accessed by that specific entity, such as that entity’s online banking portal.

However, the realm of digital identity is undergoing a rapid transformation, influencing how authentication and authorisation are achieved between entities online, with both public and private institutions.

How is the concept of digital identity changing?

We typically have numerous digital identities, or at least innumerable facets of our digital identity, which mean we have different passwords, usernames and more to interact with various organisations – both public and private – online.

However, countries around the world are instating initiatives so that, in the future, one digital identity may be able to uniquely identify and authenticate a particular entity both on and offline.

In deference to the COVID-19 pandemic – which has propagated the movement of digital transformation globally, propelling the technological world forward by 5-10 years – vaccination codes also feature in many national ID schemes.

In some countries such as the UK, digital proof of COVID-19 vaccination is required to enter some events and establishments.

eID initiatives are being launched all over the world, such as GOV.UK Verify in the United Kingdom: a service that allows citizens to prove their identity online. As a result, they can securely access government services such as tax filing or checking driving license info, supplanting the standard process of receiving this information via the post or through a people-led authentication process.

Likewise, in Germany, citizens can keep a digital version of their national ID on their smartphones, which can be used as an ID in the place of a physical ID card. Likewise, throughout Europe and Asia, countries are launching digital driver ID initiatives.

As one of the more comprehensive digital ID initiatives, India’s national eID scheme – Aadhaar – has one billion users and is facilitated on an app that contains citizens’ information, including their biometrics and demographics.

An accompanying app – DigiLocker, or the digital locker, created by the Ministry of Electronics and IT – functions as a digital document wallet and links to citizens’ Aadhar numbers. The locker can store a citizen’s driving license, PAN card, voter ID, policy documents and more.

In the summer of 2021, the European Commission suggested creating a digital ID for EU residents so that the vast majority of Europe’s population would have access to all their ID credentials, including a digital representation of their driver’s license, healthcare info, other ID cards and more – in one secure place by 2030.

And the rest of the world is following suit.

These wallets will function so that if an online organisation needs to authenticate an entity, individuals can present the appropriate feature – and nothing else – required from their wallet to verify who they are.

These authenticities will be assured as these documents are connected to and verified by the issuer during an organisation’s authentication process.

These documents – predicted to be stored in so-called digital wallets/lockers, powered by a secure mobile app – will allow citizens to prove their identity online and in person, to bodies such as law enforcement and healthcare institutions, and even when voting.