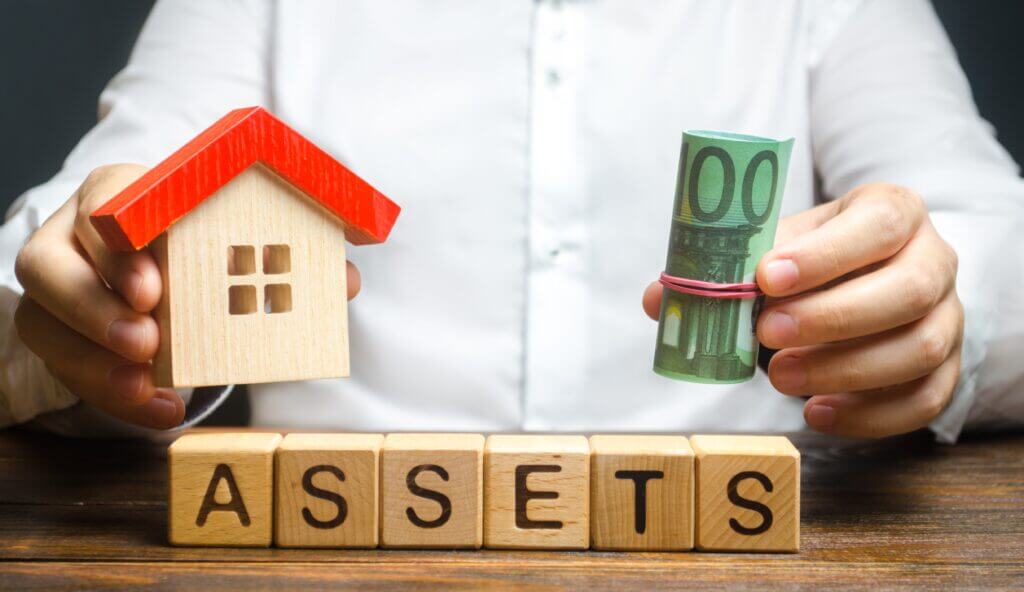 Even if you’ve just taken your first steps into investing, you’ve likely seen the phrase ‘asset class’ thrown around when referring to different types of investments.

An asset class is a way of grouping together certain investments – things with economic value that, when acquired, it’s expected to deliver future financial benefit – based on shared qualities, including how particular laws and regulations govern them.

With this in mind, here is an explanation of the major asset classes all investors should be aware of.

Put; stocks represent shares in ownership of companies listed on the stock market. Stocks have the potential to experience high growth and present the possibility for incredibly lucrative rewards over time if the company becomes very successful.

Even if a company grows less rapidly, the stock market grows over time. This means that, on average, investors earn roughly a 7-10% return on their investments per year.

However, with the potential for high reward comes similarly high risk – and if a company you’ve invested in fails, you could lose money. Economic influences can make stock investments take a big hit –, particularly high-growth stocks such as tech start-ups.

Bonds can be thought of as a kind of loan. When an investor purchases a bond, it represents a loan made to a government or corporate entity.

Typically, bonds pay the investor a fixed income regularly – usually each month. When the bond reaches ‘maturity’ – which can be two years or decades after the initial purchase – the principal payment is returned, considering factors such as the inflation rate when the bond was purchased. This will be stipulated in terms of the purchase of the bond.

This asset class comprises investments such as Certificates of Deposits (CDs), treasury bills (in the US) and other money market vehicles.

As short-term investments, these low-risk, low-return investment vehicles are highly liquid, making them attractive because they can be exchanged for cash incredibly easily without the risk of keeping vast amounts of cash on hand.

Returns are also usually adjusted for the rate of inflation – or a fixed rate meant to mirror inflation of around 3% – making it more financially rewarding than most savings accounts.

The real estate asset class is defined by investments made in property, whether buying a property outright or investing in partial ownership of a property.

Real estate investments can comprise rental properties – in which the investor becomes a landlord of a property – or they can be properties that the investor renovates, later selling for a higher value, known as ‘property flipping’.

Alternatively, instead of owning a property, the real estate asset class also contains trusts such as REITs, REIGs, RELPs and real estate mutual funds, in which investors can purchase shares and own an equivalent portion of an income-making property or properties which are operated and sold by the trust. As such, these investors receive regular income from the properties owned by the trust corresponding to the value of their investment.

Real estate often provides a regular income, and since property value tends to increase over time, it’s a lower-risk, higher-reward asset class than many other asset classes. It’s also worth noting that when other asset classes – such as stocks and bonds – are suffering, real estate usually performs well by comparison.

The commodity asset class comprises essential goods with tangible value in society, including energy commodities such as oil and gas, agricultural products like grain, and precious metals such as gold.

Commodities are influenced strongly by the available supply of the commodity – and, often, other commodities (for example, rising energy costs will typically result in the price of grain increasing since the agricultural industry depends on energy) and demand.

The performance of commodities is usually inversely correlated to the stock market’s performance. So while they can be a risky investment due to the impact they sustain under unpredictable economic influences, they’re an excellent tool for diversification against other asset classes.

As the most recently formed asset class, cryptocurrency is a decentralised digital currency that can be exchanged for – usually virtual – goods. Transactions are recorded by multiple public ledgers using blockchain technology, which safeguards against counterfeiting and theft.

There are now thousands of different cryptocurrencies that can be mined or bought on crypto exchanges – including Bitcoin and Ether – which are increasingly being used by traditional financial and business entities.

Though they’re a speculative investment subject to high risk – due to the lack of fundamental value underpinning the currency – the cryptocurrency asset class has skyrocketed in value over the last year. This value tends to be independent of many market influences that impact other asset classes.